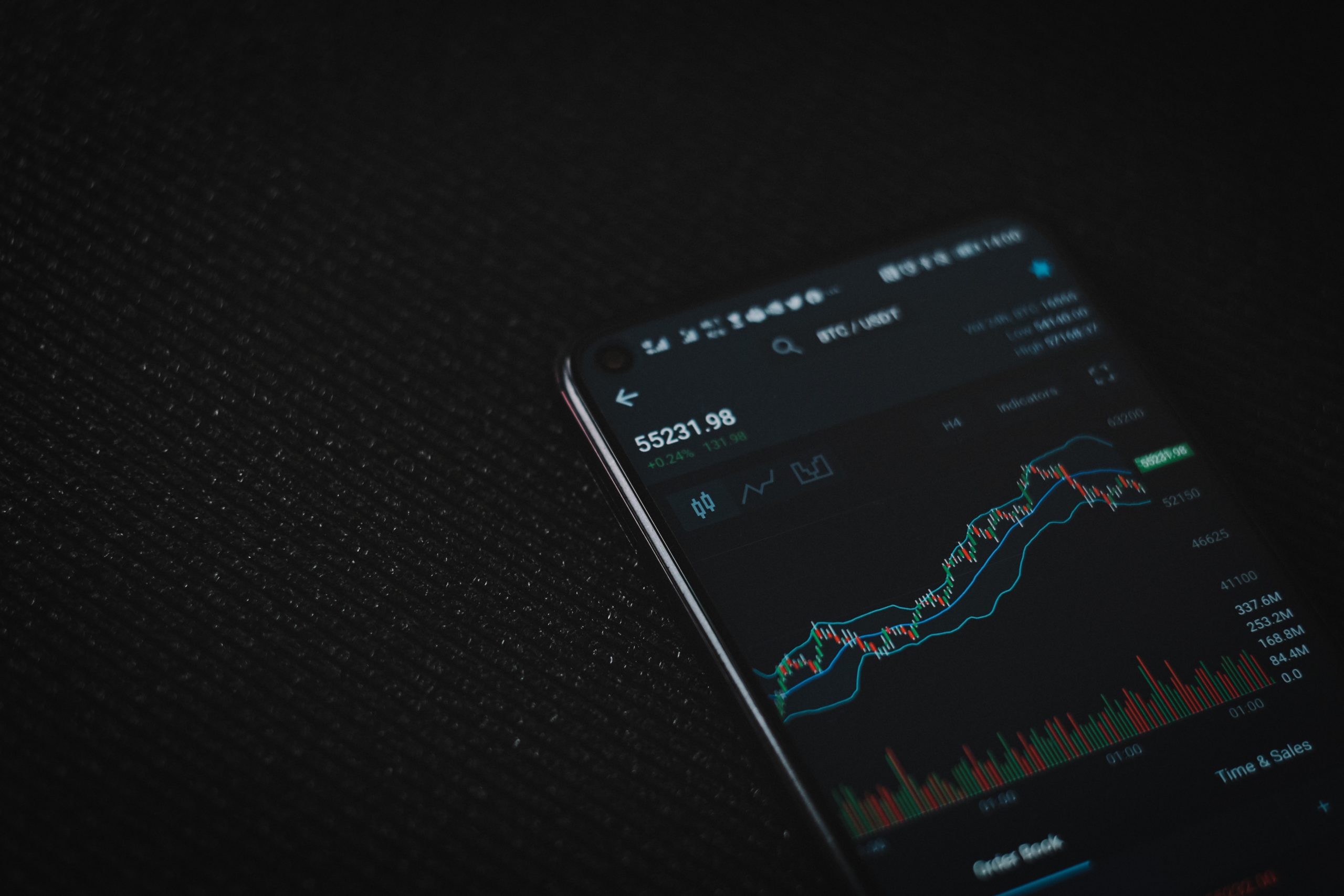 Below, we analyze the advantages and features of this token, as well as Bit2Me’s DeFi services

The well-known Spanish exchange Bit2Me continues to position its Bit2Me Token (B2M) and the entire ecosystem of services built around it. To do so, the Bit2Me team has followed an ambitious roadmap that has been consecutively fulfilled, thus strengthening the community of hodlers and those interested in the token.

An important step in this roadmap will be completed on January 1, 2022, with the public launch of the Bit2Me Earn service. Thanks to this service, Bit2Me platform users will be able to stack their B2M tokens on the platform, using some of the nine currencies that the platform has enabled for this purpose, such as BTC, ETH, ADA, USDC, USDT, DAI, DOT, SOL, and KAVA. This way, hodlers will be able to generate rewards and enjoy the benefits offered by the DeFi ecosystem. Likewise, Bit2Me has already announced the launch of B2M on the BSC network, specifically on the PancakeSwap’s DEX, where users can also participate in the liquidity pool of this exchange and generate rewards.

In this way, Bit2Me continues to expand the token’s capabilities by providing access to innovative services that allow it to maximize the utility of its tokens. Bit2Me is off to a strong start this year and in the words of its CEO, Leif Ferreira, “exciting things are coming thanks to the launch of Bit2Me Launchpad,” which is expected in the first quarter of 2022.

B2M Token, the Core of the Bit2Me Ecosystem

The Bit2Me Token is a utility token that operates on the Ethereum network, thanks to a powerful smart contract in compliance with this network’s ERC-20 standard. Its objective is to be the core of the ecosystem of services that Bit2Me is building for all its users. Bit2Me’s initial coin offering, or ICO, was held during the month of September 2021 and was carried out in three phases that were a resounding success, and that together with an earlier private phase allowed Bit2Me to raise $20 million to make this whole project a reality.

Following the success of the ICO, the token was publicly launched on November 1, both on Bit2Me and Bittrex, once again exceeding expectations. Currently, the token’s value is still going strongly underpinned by the arrival of new exchange spaces such as Uniswap (Ethereum) and PancakeSwap (Binance Smart Chain), but above all, by the arrival of the Bit2Me Earn staking service. In fact, according to Koh Onozawa, current CEO of B2M, the Bit2Me Earn service already has more than 30,000 users registered on the platform, which after its early access on December 29, was preparing for its final public launch on January 1.

This gives us a clear idea of how this token has captured an important group of hodlers interested in this kind of service. Moreover, thanks to the fact that it is designed to offer special benefits (better bonuses on Bit2Me services, better commissions, co-governance within the platform), it is still on its course while maintaining the tokenomic path outlined in the project’s whitepaper.

Bit2Me Earn will allow stacking for B2M owners, with advantages such as:

·       Add and withdraw their crypto whenever they want.

·       Choose between daily and weekly payouts for their staking rewards.

·       Staking with any of the 9 currencies supported on the platform.

Some of its main features are:

Where Can You Buy the B2M Token?

If you want to buy your B2M tokens and enjoy all these services and those to come, the first place you want to visit is Bit2Me, through its website or by downloading the App. Then, after a simple registration process, you will be able to buy and store your tokens quickly and securely. Creating a Bit2Me account will give you access to its Bit2Me Earn service, and in the future to services such as Bit2Me Launchpad and Bit2Me Loan, which are currently under development.

You can also buy B2M tokens in other spaces such as Bittrex, a well-known exchange within the crypto world, or MEXC, an exchange of Asian origin where you can also operate with the B2M token.

If you want to stay decentralized, B2M is also available in Uniswap (using the B2M/ETH pair) and PancakeSwap (using the B2M/WBNB pair). To operate on these DEXs and get the tokens you need, you just need to have a properly configured MetaMask wallet.