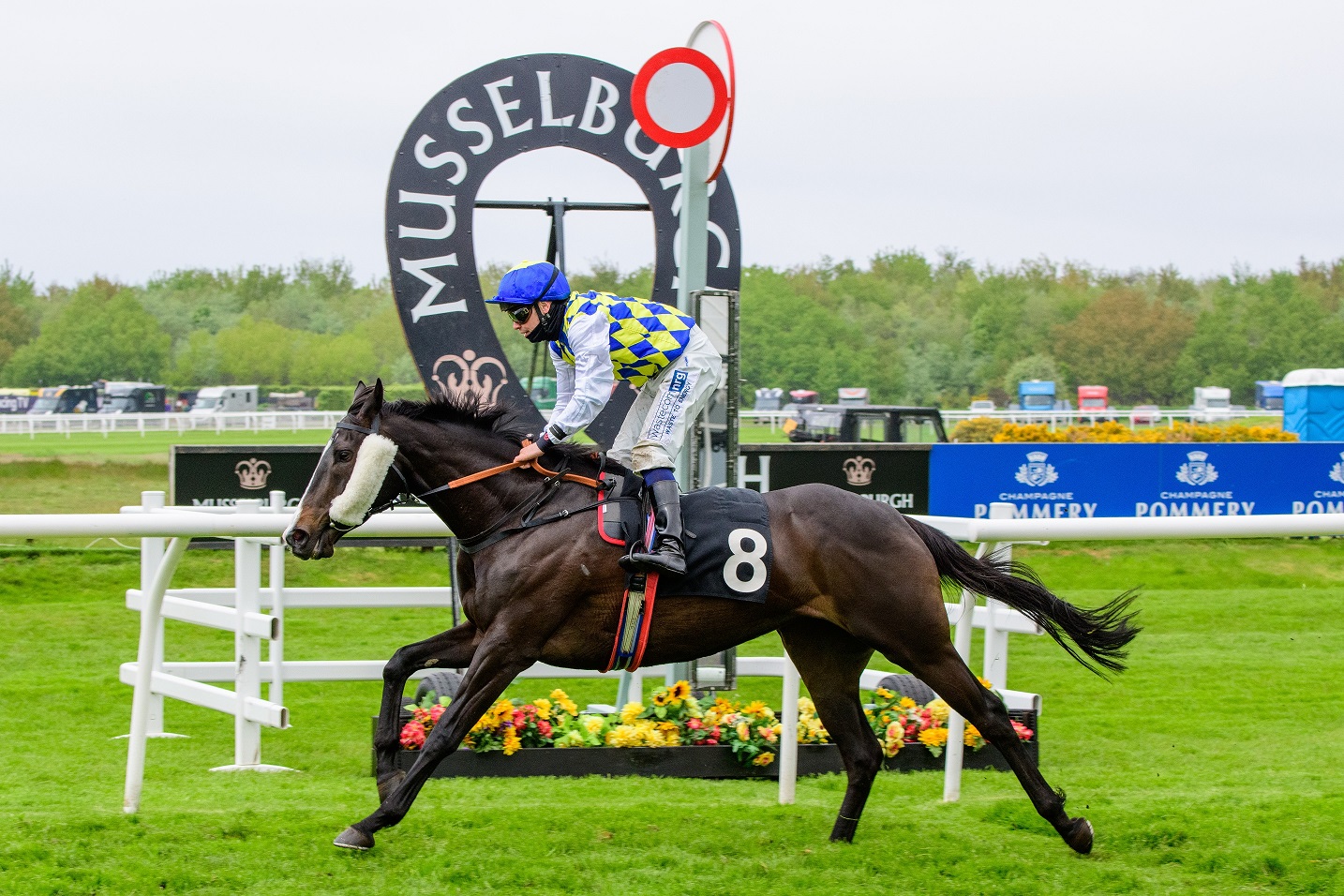 An initiative to raise awareness of autism and supported by Musselburgh Racecourse and Scottish Racing has been declared a success and will be repeated.

The East Lothian course was the first race track in Scotland to get behind Autism in Racing which was funded by the Racing Foundation and the Sir Peter O’Sullevan Trust.

Musselburgh hosted two events during racedays last August aimed at promoting the understanding of autism and educating racegoers and racing industry staff. Local families were invited to the autism-friendly race days and youngsters were able to enjoy a range of sensory experiences, toys and educational materials.

Now Autism in Racing has revealed that 96% of those who attended the bespoke events at Musselburgh, Doncaster and Haydock Park would return, and that 170 employees within British Horseracing completed a Racing2Learn e-module on autism.

Following the successful pilot, Autism in Racing have pledged to develop an extended plan for 2022 and will maintain at its core the ambition to connect people with the sport of horseracing.

Bobby Beevers, founder of Autism in Racing, said: “I’m very proud of what we have all achieved in phase one and the help and support from both inside and outside of the sport has been phenomenal.”

Paul Swain of the Racecourse Associaton added: “The RCA is immensely proud to have played a role in delivering the pilot year of Autism in Racing. We have provided our beneficiaries with a safe, enjoyable family experience and hopefully will welcome them back as racing fans in the future.

“The initiative has also allowed industry stakeholders to learn about autism – a subject that was not previously covered in any industry training. My sincere thanks to the Racing Foundation and Sir Peter O’Sullevan Trust in allowing us to pilot this invaluable initiative plus the racecourses in hosting and all who have given their time to make the project a reality.”

Musselburgh Racecourse general manager, Bill Farnsworth, said he was proud the racecourse was able to contribute to the initiative and to raise awareness of the condition.

Autism is a lifelong developmental disability which affects how people communicate and interact with the world. One in 100 people are on the autism spectrum and there are around 700,000 autistic adults and children in the UK. 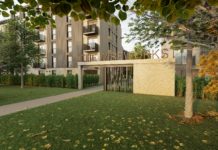 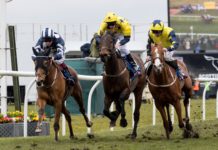 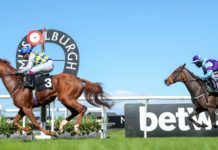 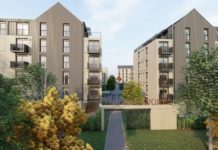 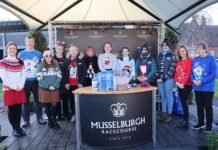