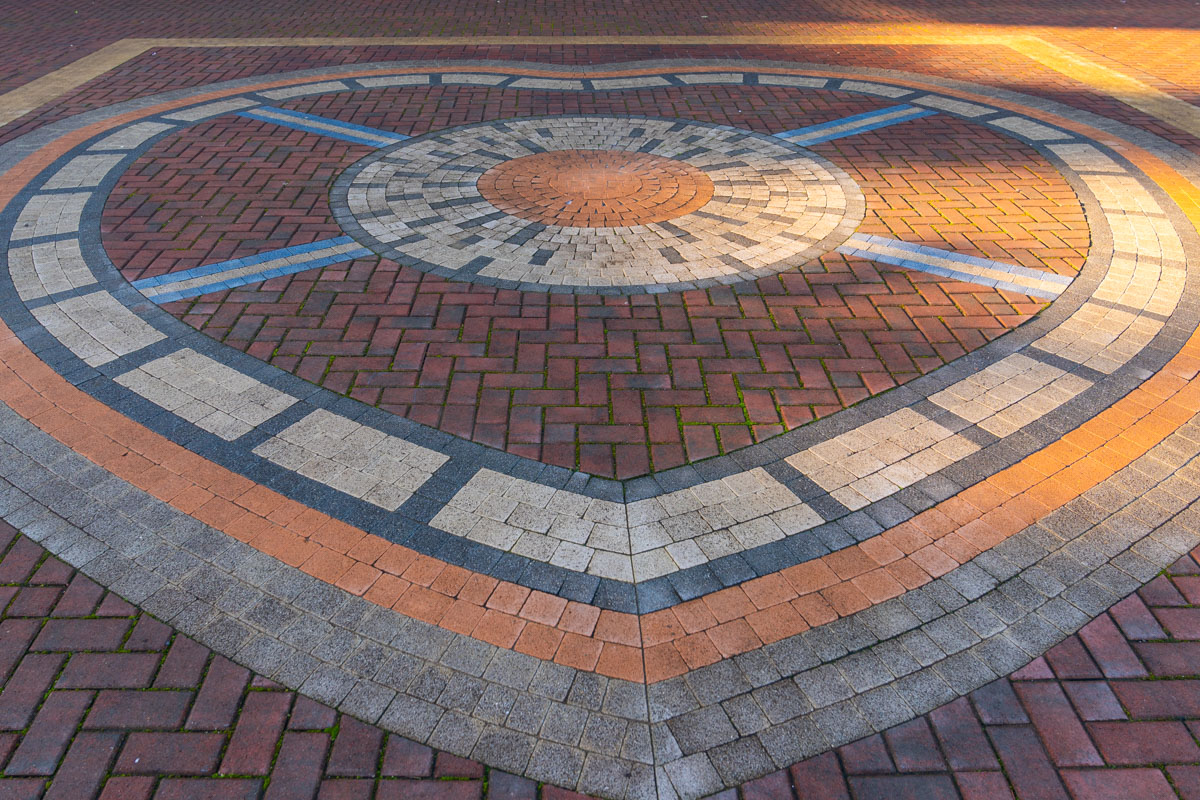 Hearts manager Robbie Neilson has confirmed that although defender John Souttar will soon be departing for Rangers, he will continue to feature regularly for Hearts until that time comes.

The Scotland internationalist became Giovanni van Bronckhorst’s second signing by agreeing a pre-contract with the Glasgow side on Friday.

Many issues have arisen with this particular agreement. The main one is that without a satisfactory bid from the Gers to acquire the services of Souttar in January, he may have to play out the remaining few months of his Tynecastle contract in “awkward” circumstances.

Hearts’ fans have not minced their words since Friday’s announcement, some have said they’ll boo the defender should he play against St Johnstone, whereas others have demanded he never don the famous maroon jersey again.

Fortunately for Souttar, the Hearts fans don’t choose the starting eleven and his current manager was much more understanding of the situation the defender currently finds himself in.

Having resurrected his Scotland career in a 90-minute outing against Denmark in November, it is now imperative that Souttar continues to feature regularly ahead of Scotland’s crucial World Cup Playoff against Ukraine and upcoming Nations League matches.

The Hearts’ boss explained that the defender kept in regularl dialogue with the club throughout his discussions with Rangers and admitted that no offer has been made by Rangers to secure Souttar this month.

“John signed a pre-contract, but there has been no offer for him, so there isn’t a decision to be made at this moment,” Neilson said.

“If and when an offer comes in, then there’s a decision to make. At this point, John will stay here till the summer. He will be utilised as best we can to make sure we perform as best we can and get into Europe.

“John will be part of the squad going forward. Nothing has changed in that. It’s important we focus on the club and driving forward. No player will ever be bigger than the club. People will come and go, it’s about the team performing and picking up three points to progress.

“We knew he had knocked us back and was going to speak to clubs. He has kept us in the loop all the way through. I’ve had loads of chats with John, so I knew what was happening. Then we got contacted to say it was happening and we have to deal with it.

“I can understand the disappointment. We have a disappointment in here as well. As a fanbase and a club, we have to make sure we look at the bigger picture. That is to support the team to push forward and try to get European football.

“The most important thing for us is three points on Tuesday night. We want to drive the club forward, continue the good form we’ve had, the feelgood factor that has made Tynecastle a fortress, and hopefully the fans will understand that.

“John is an experienced international player. I don’t expect him to make any mistakes. He’s gone through this season without making any. I think he will be strong enough mentally to get through it. I totally understand everyone’s frustrations with it but it’s about winning games.”