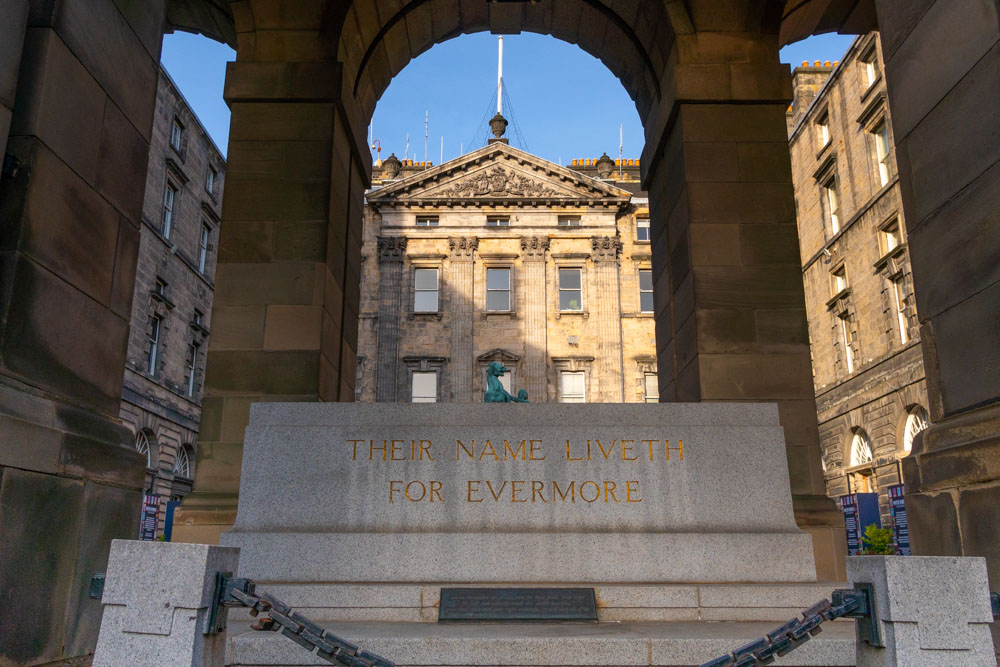 Green Party councillors have backed a ban on older vehicles entering the City Centre – after previously demanding the measures be implemented city-wide.

Edinburgh City Council’s Transport and Environment Committee met on Thursday to approve the city’s new Low Emission Zone (LEZ), which it is hoped will help to reduce carbon emissions.

But Lib Dem councillor Kevin Lang said it was more like a “timid limp”, adding that the scheme “simply doesn’t do what it says on the tin”.

Meanwhile, Cllr Claire Miller – who along with fellow Green members voted in favour of implementing the LEZ after rejecting it last year – said the current proposals are “just version one”.

Taking effect from 31 May, if given final approval by The Scottish Government, diesel cars registered before September 2015 and petrol cars registered before January 2006 – as well as HGVs and buses that do not fall into the ‘Euro 6’ emissions standards category – will be prohibited from driving within the City Centre boundary which includes:

The scheme will be in place 24 hours a day all year round and will identify drivers unlawfully entering the LEZ using Automatic Number Plate Recognition which is linked to a national vehicle licencing database.

Vehicles which do not comply with the standards set by the council will be identified and issued with a fine, but the council has agreed to a two year ‘grace period’ meaning enforcement will not begin until June 2024, after which date drivers unlawfully entering the zone will be fined £60 (reduced to £30 if paid in a month).

A surcharge will apply where a subsequent breach of the rules is detected, however the penalty charges will be capped at £480 for cars and light goods vehicles and £960 for buses and HGVs.

However, there will be exemptions for disabled blue badge holders, emergency services, military vehicles, showman’s vehicles and historic vehicles over 30 years old that are ‘no longer in production and preserved in original state’.

The council said it will cost around £400,000 a year to have the LEZ in place. Revenue generated will be “limited” and that any money ‘surplus to covering operational costs’ will be re-invested into the scheme.

Critics say it could drive traffic towards residential areas and lead to emissions rising in areas bordering the zone. However, while many recognise it is not the perfect solution to air pollution, those in support argue it is vital to the fight against climate change.

The plans were initially due to be approved by councillors in October, however Conservative and Lib Dem members supported a Green amendment voting it down – and demanding a change to the two year grace period and an expansion of the boundary to make the zone city-wide. This political move delayed the introduction of the measure demanded by the government.

Returning to the Transport and Environment Committee this week, no changes had been made to the proposals, with officers saying the suggested alterations were not justifiable.

Conservative group leader Iain Whyte said: “There’s nothing proposed in this report that changes anything that was proposed in the report to committee in October and which was rejected by committee. Is that correct?”

Council officer Ruth White replied: “When we looked at all the evidence that SEPA had done to help us to pick through all of this in support of that statutory objective, there is no justification that allows us to support a change to either the boundary or the grace period so we can’t justify that on the basis of the requirement that we were asked to look at carbon impact.”

Councillor Whyte said the scheme as it stands is “inappropriate, expensive and will do very little for its stated aims”.

He added: “That’s no different to what we said in October when it was defeated at this committee in favour of requesting changes to the scheme to make it more effective on carbon impact.”

In a written deputation to the committee, Corstorphine Community Council’s chairman Steve Kerr said officers had made “no attempt”to consult with the group about the proposals, demonstrating “a contempt and disregard for the Community Council’s statutory responsibility for community planning”.

Since the scheme was first conceived, community councillors have campaigned passionately to have Corstorphine included in the LEZ so that it covers streets such as St John’s Road, which Mr Kerr said has repeatedly been identified as a pollution hotspot.

Meanwhile, an air quality monitoring report presented to the committee said there was a “significant drop in nitrogen dioxide (NO2)” in “almost all locations across the city” in 2020, which is the most recently available data.

However, it noted there were still pollution level ‘breaches’ recorded at five locations across Edinburgh.

Liberal Democrat councillor, Kevin Lang criticised the measures, saying the zone “will not cover many of the most polluted streets in Edinburgh”

He added: “Nobody has mentioned the deputation we have had from Corstorphine Community Council. They have consistently campaigned for years for further action to tackle the horrendous pollution there is on St John’s Road. This scheme will do nothing for them.

“We have a scheme here which is intended to tackle air pollution that in some parts of the city – the modelling shows this – will make the situation worse. So we have a scheme which simply doesn’t do what it says on the tin.”

Convenor Lesley Macinnes accepted a Green addendum asking the council to review the types of vehicles allowed to enter the LEZ when future emissions standards are introduced.

Green councillor Claire Miller said the measures are “disappointing in terms of carbon emissions”, however added: “The scheme that’s agreed and implemented is just version one.

“Our priority today is to do the best thing for our residents in Edinburgh, which is at this time is to go ahead with an LEZ which will have a measurable impact on the air quality in the city.”

Cllr Macinnes said: “I’m delighted that we’re now able to progress with the next stage in introducing a Low Emission Zone in Edinburgh. Along with Scotland’s other cities, we have committed to improving air quality through an LEZ, which we know will make a real difference in the city centre.

“We’re already making great strides to reducing air pollution through a range of actions like improving key junctions, supporting the switch to cleaner vehicles in our own and other organisations’ fleet and encouraging modal shift to more sustainable modes of transport. City Centre Transformation, which will soon enter its second phase of delivery, will be central to this last action, alongside the LEZ, which is a key tool for achieving cleaner air for future generations.”