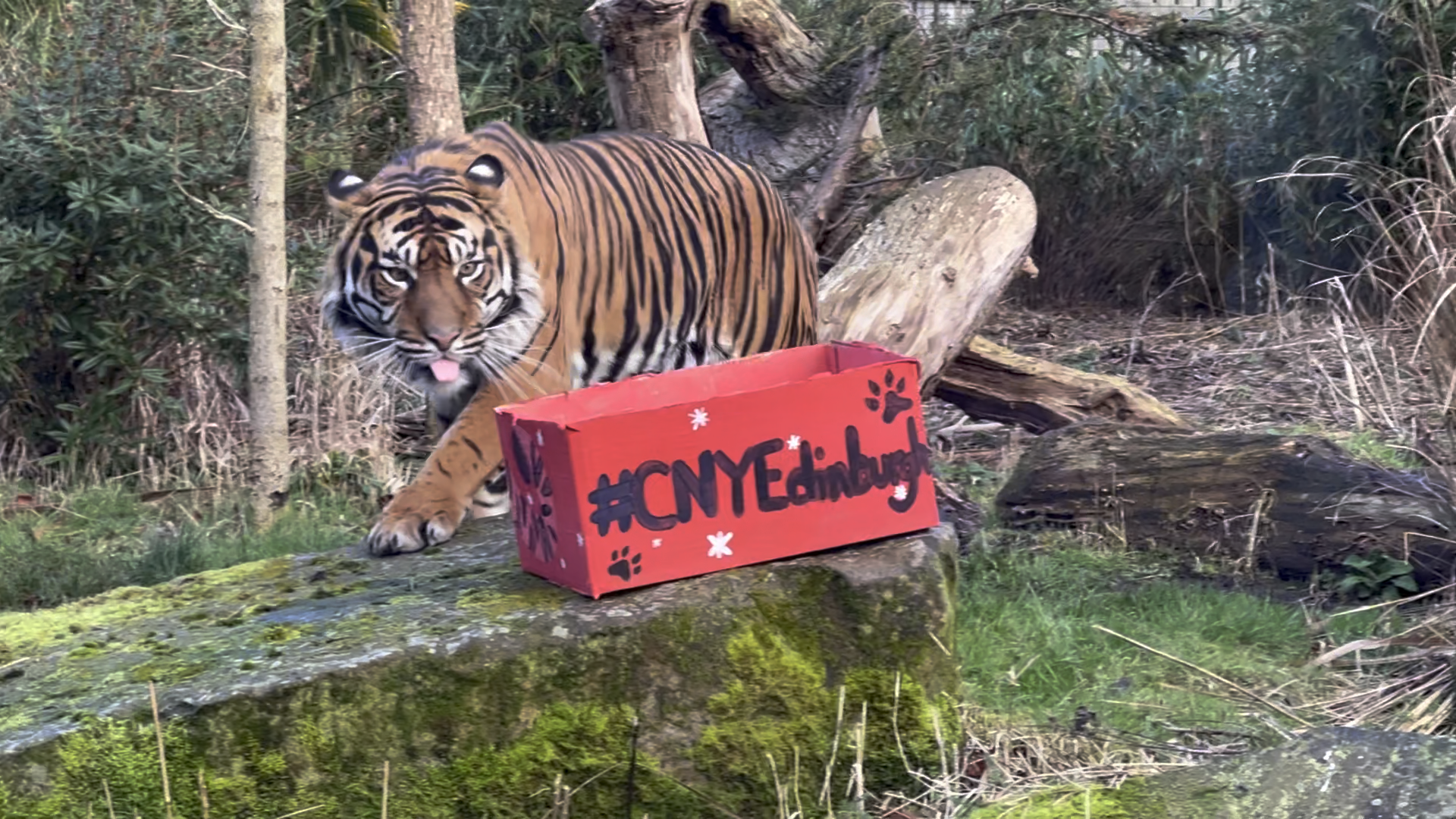 A parade to celebrate Chinese New Year and the Year of the Tiger will take place on Sunday afternoon beginning at the City Chambers at 4pm and moving up to the Castle Esplanade.

There will be Lion and Dragon dances outside the City Chambers followed by a parade up to Edinburgh Castle. At the castle (where we hope they will have removed all parked cars) there will be Year of the Tiger animations and films projected onto the walls.

Edinburgh’s Chinese New Year Festival is co-ordinated by Edinburgh Tourism Action Group and supported by Heriot Watt University’s Scottish Confucius Institute for Business and Communication. This is called the Spring Festival and the Consul General explained it is a time for people to gather with family.

The Chinese New Year celebrations were launched by the Chinese Consul General in Edinburgh Ma Qiang and the Rt Hon Lord Provost of Edinburgh, Cllr Frank Ross at Edinburgh Zoo on Wednesday morning.

Full details of all celebrations are on the Forever Edinburgh website here where updates will appear over the next couple of days. 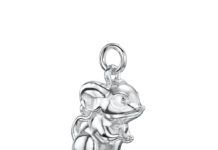 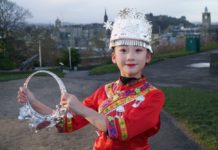 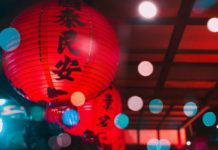 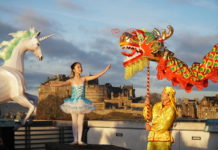