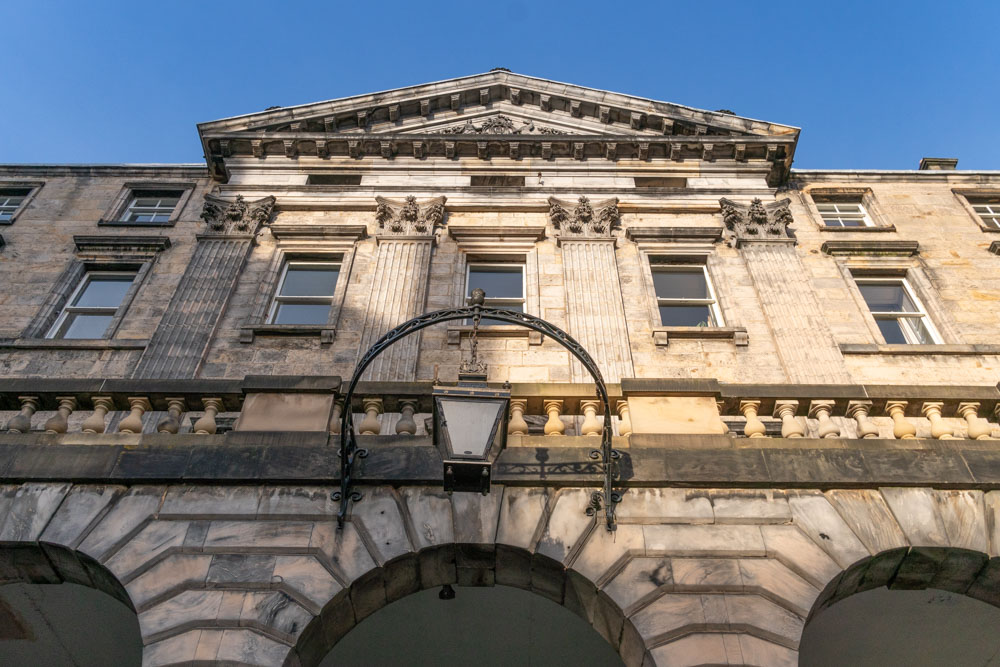 An urgent review into how community councils are kept in the loop about key issues affecting their area is to be undertaken after groups accused The City of Edinburgh Council of snubbing them.

A motion calling on the local authority to look at its community council notification process was passed by councillors last week.

Introducing his motion, Conservative councillor Jason Rust said: “Of course, it is recognised that the views of the community councils may sometimes counter what the city council is trying to achieve or implement, but that is often the most worthwhile dialogue even if it may be painful at times.

“CEC officers do not seem to appreciate that better CEC policies and services depend on good local consultation with community councils. There also needs to be greater sensitivity to the position that community councillors are volunteers, need time to react but will add considerable value to proposed changes because of their wealth of local knowledge.”

Listing examples, Mr Houston noted members were not consulted about works in Colinton including active travel measures brought in as part of the Spaces for People scheme and a review of public toilet provision.

In another deputation to the council, Charlotte Encombe, chair of Leith Central Community Council explained that often, not enough time is given to consider consultations in meeting cycles which are usually four or five weeks.

She said: “Examples of council initiatives where we were required (at least initially) to respond inside our monthly meeting cycle include at least one Spaces for People proposal in 2020 and the Phase 2 parking consultations for Easter Road and Bonnington, which were advertised on February 15 (the day we met) with a closing date of March 14 – the day before our next meeting.

“As community councillors are volunteers and do not check every council website every day, we did not become aware of the consultation until the day after our February 15 meeting.”

Calling for papers to be released at least one week prior to council meetings, she wrote: “Moreover as the deadline for deputations is now earlier, we only have a few days to agree and communicate our position on matters which can be important to our area.”

A fourth deputation presented to councillors came from Keep Edinburgh Moving, a collective of community groups which formed during the pandemic in response to the Spaces for People schemes being installed without public consultation. This group has regularly campaigned against active travel measures under a variety of names such as South West Edinburgh in Motion and appeared first in response to the East Craigs Low Traffic Neighbourhood proposals.

Keep Edinburgh Moving’s deputation said: “This problem appears to be ongoing – not purely related to the pandemic situation. We believe this is partly caused by the very short timescales given  to community councils to respond and a flawed process of updating/managing contact lists.”

Councillor Rust added: “We know that community councils are staffed by volunteers who are not always easy to attract to the role, we know that they are a key link between officers and councillors  – also that they are in some situations statutory stakeholders. That is why it’s been so concerning that some of the community councils have been omitted from notification of key information and consultations impacting their areas.

He said he hopes to “tighten up processes, improve communications for community councils and thereby the communities they represent, and where possible to remove constraints and allow proper time, reducing the burden placed on community volunteers.”