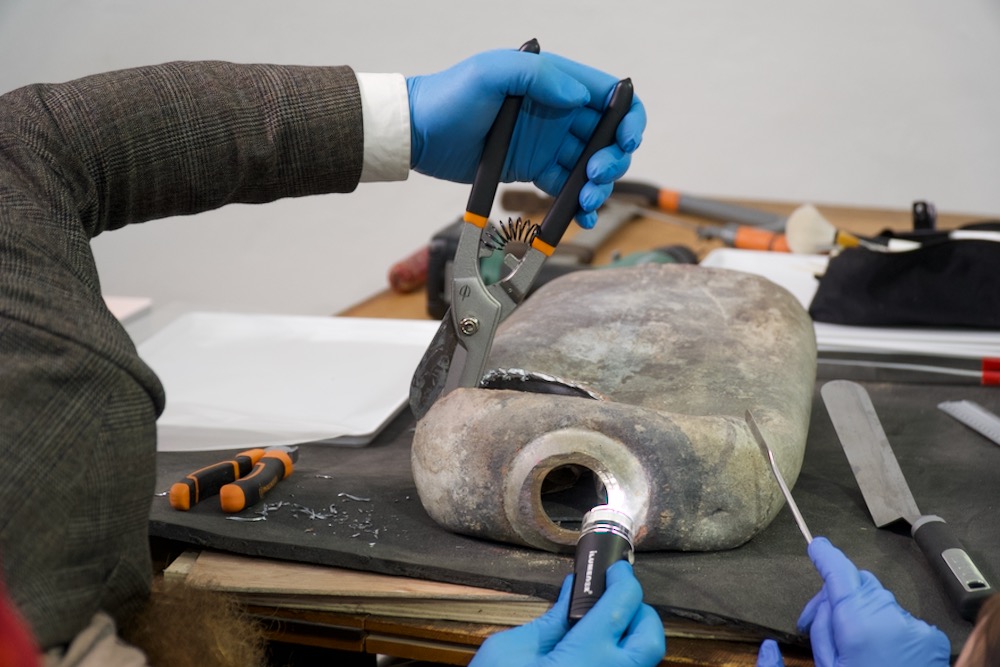 During the Tram to Newhaven frameworks the Burns statue on Baltic Street was moved and a time capsule underneath it was discovered in the plinth.

The capsule was opened on 24 January 2020 – the eve of Burns birthday, and now it is being resealed and placed into the plinth once more, with a second new time capsule with artefacts from 2021 for future generations to find.

It is believed the first time capsule dated from 1898, although on opening it was discovered it may have been looked into on a previous occasion with some artefacts from 1961.

The Burns statue was moved 18 feet in 1961, and for the last two years it has been in the safe hands of conservator Nic Boyes for restoration during the tram project.

The contents of the new capsule include:

Councillor Lesley Macinnes, Transport and Environment Convener, said: “It was truly fascinating to crack open the historic time capsule last year, which revealed some of the interests, tastes and habits of 19th century Leithers. I’m delighted that the capsule is being reinstated, meaning its contents can hopefully be enjoyed all over again down in years to come.

“The Trams to Newhaven team and contractors have worked really hard to collect artefacts for the 2021 time capsule which will give future generations an insight into the area – and some of the interesting times we’ve been living through recently. Thanks to all those who contributing a little piece of Leith in the 21st century.”

Councillor Karen Doran, Transport and Environment Vice Convener, said: “The project team, along with contractors, have worked really hard to make sure the historic elements of the area are preserved and to maintain its unique character as works progress. These time capsules, created more than 100 years apart, are a great way to capture a snapshot in time of Leith.”

Edinburgh Makar Alan Spence has written a poem to mark the occasion, and a copy of it is being placed in the new time capsule. 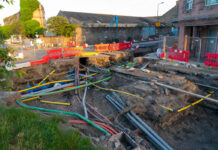 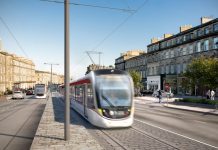 Trams are still on track