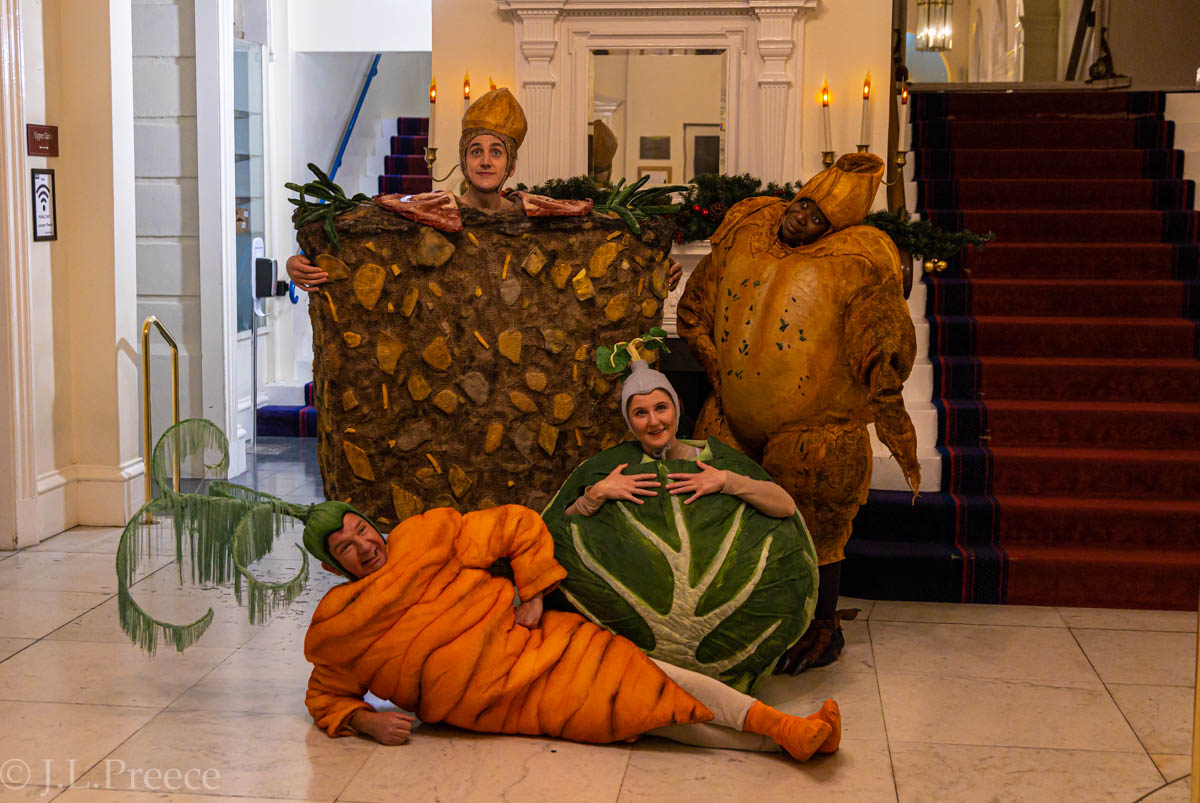 
With the uncertainty of Covid-19 this year’s planned production of The Snow Queen has been delayed until 2022.

The Lyceum have set a high bar in recent years by taking elements of classic fairytales and blending them with local history and folklore. Both Wendy & Peter Pan and An Edinburgh Christmas Carol were popular with audiences and critics.

here was an air of mystery around Christmas Dinner with no-one knowing quite what to expect. Elicia Daly as stage-manager Lesley comes across as a typical Christmas misanthrope while clearing up the grand Old Lady of Grindlay Street. The Lyceum theatre itself becomes a character with its four spirits being gleefully released to plan a production.

Richard Conlon is enormous fun as Fruity, playing a typical luvvy flouncing around in a purple velvet dressing gown while Sita Pieraccini takes on the role of Bird Girl, her mime and movement is a refreshing boon to the Catherine Wheels production. Florence Odumosu as Madame Lady and Ronan McMahon as Billy both bring warmth and light relief.

There’s even a nod to the snow queen in form of an Ice Witch who appears during a show stealing forest scene featuring an atmospheric electronic soundtrack by Danny Krass. My children sat mesmerised as the magic dust swept us all away for an intense show-stopping final. The Christmas Dinner celebrates the dichotomy between the actors and audience while pulling the curtain to reveal a glimpse into the theatre’s secrets. 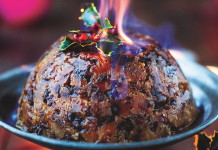 Book your Christmas Day meal out of town 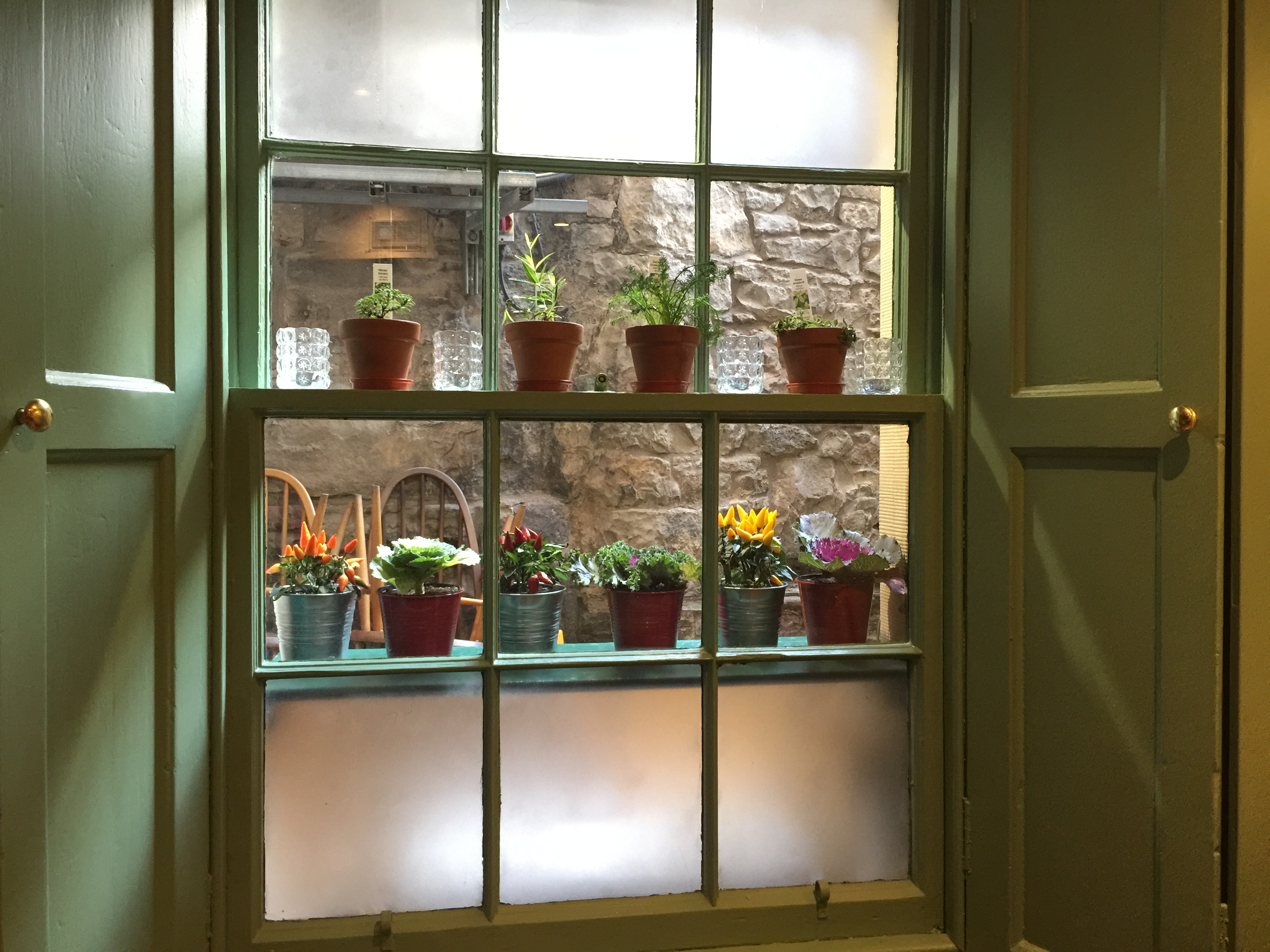 How to deal with the Christmas turkey – Nicolas Lang from Forage & Chatter has the answers!