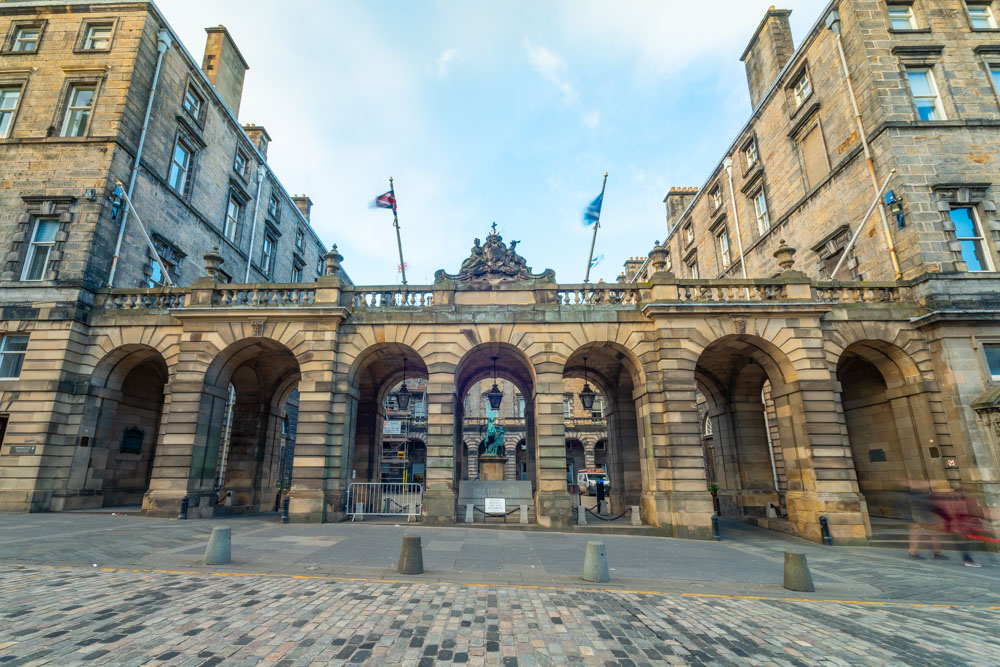 An independent review into how complaints of misconduct are handled within The City of Edinburgh Council (CEC) has listed 50 recommendations for improving the workplace culture of the local authority.

Sparked by revelations that senior social worker Sean Bell abused dozens of female colleagues over a 30 year period prior to his death in 2020, the review examined the council’s whistleblowing process.

The inquiry found that while improvements have been made since the council’s whistleblowing policy was introduced in 2014, there is still not a safe or supportive culture for raising and responding to concerns of wrongdoing in all departments.

The Education and Children’s Services Directorate where Bell worked was identified as “the source of a greater proportion of issues” within the council – with 52 cases currently being dealt with by HR.

A perception of “cronyism, nepotism and favouritism” in the department was noted in the report.

And of the 115 whistleblowing disclosures made in the council between 2018 and 2021, 12 related to cronyism and nepotism.

In response to a survey carried out with council staff as part of the investigation, 47 per cent of respondents say they had not seen an improvement since 2015 in the council’s culture for reporting serious concerns.

A third were of the view that the council has a weak culture which “discourages speaking up and addressing concerns of wrongdoing”.

And of the 234 managers within the local authority who took part, only 13.5 per cent said they’d received training on how to investigate whitleblowing complaints.

The report adds there is a need for “transformational changes” and made 50 recommendations to the council to ensure its staff are well-informed and comfortable enough to come forward with any complaints.

The report also found that there were 5,573 frontline staff working for council departments including waste and cleansing, libraries, care at home, facilities, learning support and transport services who did not have regular access to the council’s electronic systems.

This limited their access to important information, including information on whistleblowing and other policies, and many who spoke to the review admitted they did not feelpwart of the wider council organisation.

They were described as “hard to reach” colleagues – despite making up more than a quarter of the workforce – and those interviewed for the report spoke of issues including an inability to access HR support, a lack of awareness of where to go to with concerns, and often being beholden to a manager about whom a complaint may have been made in order to get information

The review team found that a workshop with a group of these Colleagues found none had heard of Safecall and only one attendee was aware of an independent whistleblowing line – while many said they felt “forgotten about”.

Summarising, Susanne Tanner QC who led this inquiry writes: “A positive, open, safe and supportive whistleblowing culture is one in which people in the organisation feel empowered to speak up and raise their concerns without fear of victimisation, discrimination or harassment and in which those concerns are appropriately acted upon.

“While CEC is moving in the right direction, there is a need to demonstrate transformational changes. My recommendations are designed to assist with that objective.”

The report, published online on Friday ahead of a meeting of the full council next week, is the second part of Susanne Tanner QC’s probe into the environment which enabled Bell’s behaviour.

The first part of the investigation, released in October, found that the former council worker was protected by an “old boys network”.

Council chief executive Andrew Kerr thanked those who took part in the review, which was commissioned in October last year.

He said: “I know that, for some, this will have been extremely challenging, based on what they have been through, and I want to pay tribute to their courage in coming forward.”

Council leader Adam McVey added: “The report highlights the significant progress and improvements made to the council’s whistleblowing culture in recent years and this should give all of us encouragement that further improvement can be achieved.”