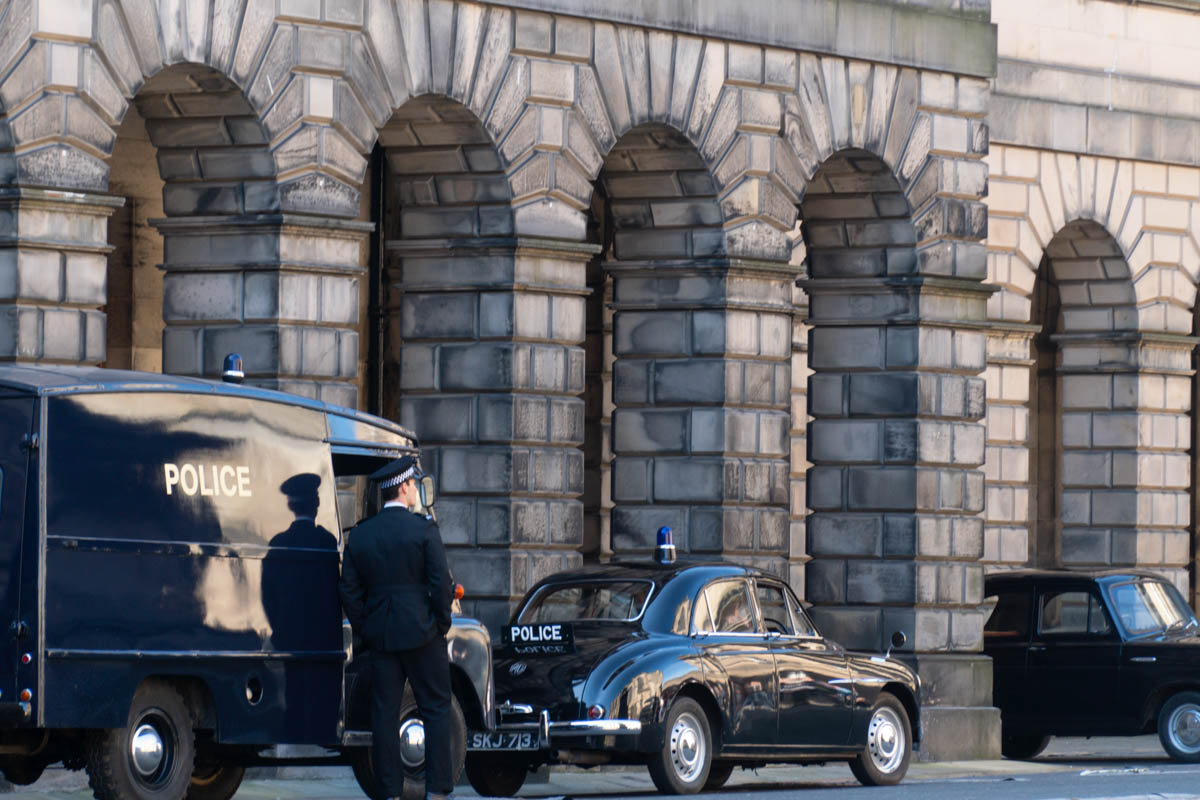 This is the last 24 hours when people in Edinburgh can give their views on how public spaces in the city are used for events and filming.

A consultation on the use of outdoor council-controlled spaces closes tomorrow, 15 December.

It is seeking the public’s views on new criteria which event organisers and film-makers will have to meet to be given approval by The City of Edinburgh Council.

Findings from the online survey will be sent to councillors ahead of their decision on implementation of the policies next year.

In recent years the capital has been the backdrop to Hollywood blockbusters Avengers: Infinity War and Fast and Furious 9, as well as major TV productions such as Outlander and Good Omens.

Officials are recommending that factors such as the size and duration, attendance, noise level and disruption to local areas should base the council’s decisions on the application and approval of events and filming.

They add the use of outdoor public spaces should have positive financial, social and community benefits for Edinburgh.

This would see the council ensuring an event or film has a “net positive benefit” by bringing more money into the city than is being taken out, helping to create a more sustainable planet and redirecting wealth back into the local economy.

Other key principles include looking at how events and filming contribute to a “lasting positive legacy for Edinburgh” and the city’s cultural identity.

Furthermore, under the new criteria, the use of parks, greenspace, roads, plazas, and squares would have to support the council’s 2030 net zero target.

And with the aim of making information on events and filming in Edinburgh as “open and transparent as confidentiality allows”, the council is suggesting setting up a new digital platform with an events and filming calendar, details on planned disruption to an area, an application template with a guide to what’s required for a successful application andnotification of stakeholders likely to be impacted by an event or film production using public space.