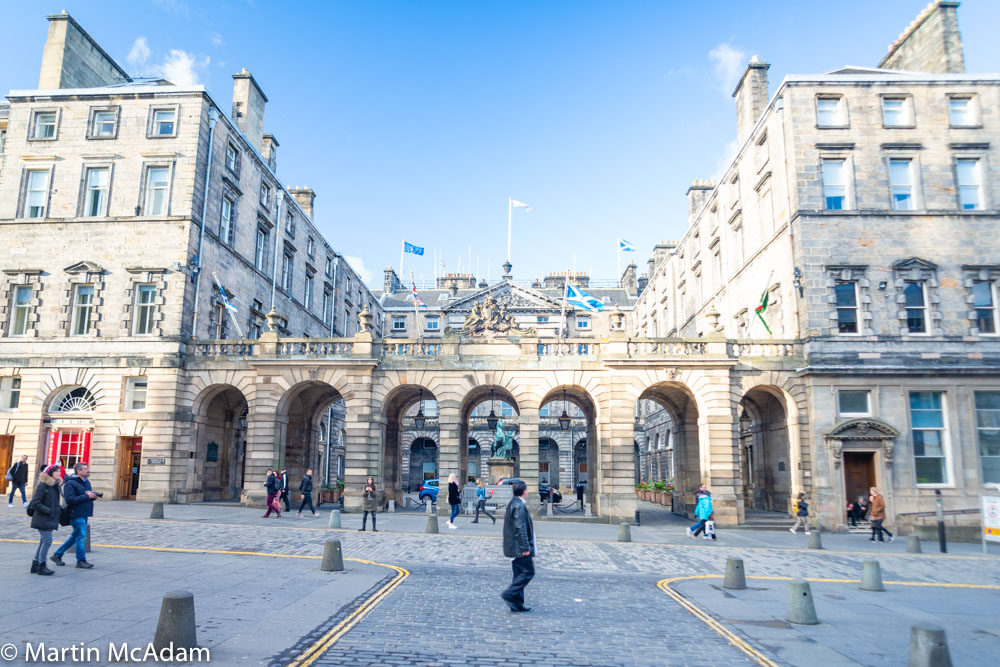 The leader of The City of Edinburgh Council has challenged Conservative councillors to join him in calling for Boris Johnston’s resignation amid claims that Christmas parties were held in Downing Street during lockdown.

And he said they should show people in Edinburgh they “do not accept that it is one rule for the Tories and another for everyone else”.

The leader’s comments came after a week when the Prime Minister has faced allegations he hosted Christmas parties last December when gatherings were illegal.

Despite a video emerging showing the PM’s staff joking about one of the alleged parties at a rehearsal for a press briefing, Downing Street has continued to deny that Covid rules were breached in the run-up to Christmas 2020.

But Cllr McVey accused Mr Johnson of “lying through his teeth” and said he should step aside in light of the video.

“This wasn’t an innocent mistake but a callously orchestrated strategy of lying to the public,” he added.

“For all of the sacrifices we’ve made, and will need to continue to make to suppress this horrendous virus, it’s beyond disgusting to see the Tories laughing at the fact the rules didn’t apply to them while so much pain was felt in our communities.

“Iain Whyte and the other Tory councillors need to stand up and stop hiding, join me and show the people of Edinburgh that they do not accept that it is one rule for the Tories and another for everyone else, and demand this disgraceful charlatan resigns as Prime Minister.”

The council’s Conservative group leader, Iain Whyte, said: “The Prime Minister has set up an investigation by the Cabinet Secretary looking in detail at the allegations that a party was held in Downing Street last year.  That is the appropriate way to resolve matters.

“Any further issues are a matter for Parliamentarians. Scottish Conservative Leader, Douglas Ross has been very clear in his stance on this and I support his view.

“This certainly isn’t a matter for The City of Edinburgh Council and if Cllr McVey concentrated on the day job a bit more we might get a bit more action on the things the Council should be concerned about on behalf of the Edinburgh public, like the education attainment gap and our overflowing bins and dirty streets.”