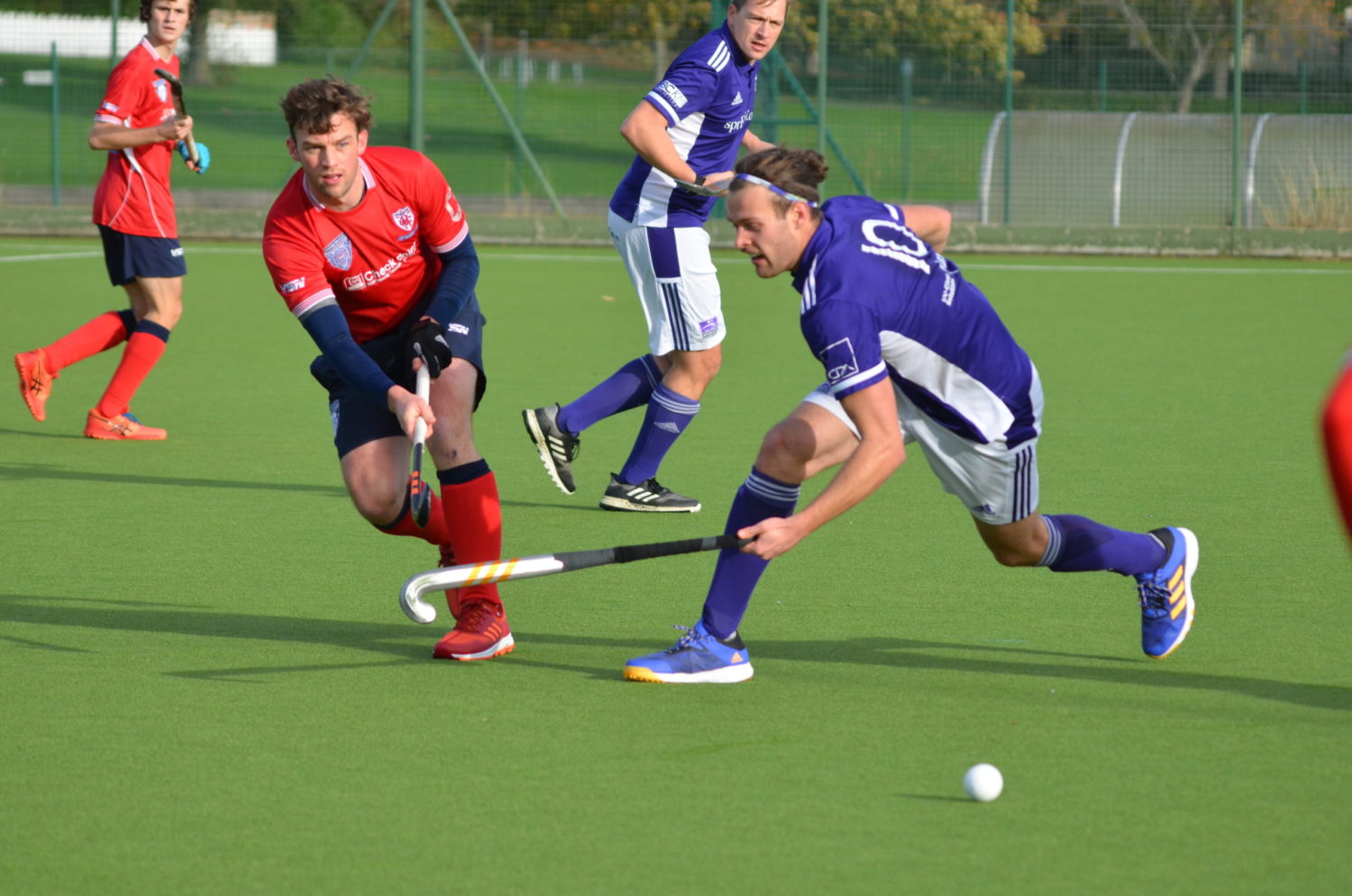 The early-season, men’s pace-setters square-up to a Watsonians side desperate to bounce back after their impressive recent six-match unbeaten run came to sudden halt.

Edinburgh University snapped the sequence with a last minute goal last Sunday, but Western are desperate to keep the pressure on second-placed Grange by earning three points in the Capital (2.30pm).

The Glasgow club eventually cruised to a 6-1 victory over struggling Inverleith at Mary Erskine School on Sunday thanks to trebles from Johnny Christie and Rob Harwood to move onto 22 points.

However, coach Vishal Marwaha had to remind his men not to let their game dip, an issue which allowed Inverleith to snatch their consolation goal.

Western put their foot firmly on the accelerator in the second-half of Sunday’s game to earn win No 7 out of eight fixtures so far this term.

They are the division’s top scorers with 51 for the loss of 16. Watsonians, who are fifth, have scored nine and lost the same number.

Gavin Somerville, Western’s goalkeeper, said they expect a tough clash against a side not conceding many goals but he added: “We go into the game full of confidence after a great run of results.”

Andrew McConnell and Callum Duke (pictured in last Sunday’s win over Inverleith) face late fitness checks but otherwise the Auchenhowie combine should be at full-strength.

In-form Edinburgh University have slipped into third place on 18 points after back-to-back wins over new bottom-markers Grove Menzieshill and Watsonians and coach Hamish Imrie takes his young squad to ninth-placed Kelburne on Saturday (12.20).

Imrie’s men have only lost once in the league this season. Impressively, they have recorded five clean sheets and have registered a recent unbeaten run of six games, including draws against Wildcats, after being 4-1 ahead, and Grange.

Hamish Imrie, player/coach, said: “To keep one clean sheet in hockey is a challenge but five is a credit to the whole squad putting the hard work in.”

Second-placed Grange who have 19 points have a double-header, travelling to Dunfermline on Saturday (13.30) to face former league-leaders Carnegie, who have slipped to fourth, and are on the road on Sunday to play seventh-placed Clydesdale at Titwood (14.30).

Inverleith, who are eighth, have lost their last four games and travel to Tayside to face Grove Menzieshill (Dawson Park, 12.20) in a must-win game.

Other games feature lowly Hillhead against a Dundee Wanderers side who beat Inverleith last Saturday to claim their first points of the season. The clash is at Old Anniesland (17.00) while Uddingston, who are sixth, host Clydesdale (15.00).