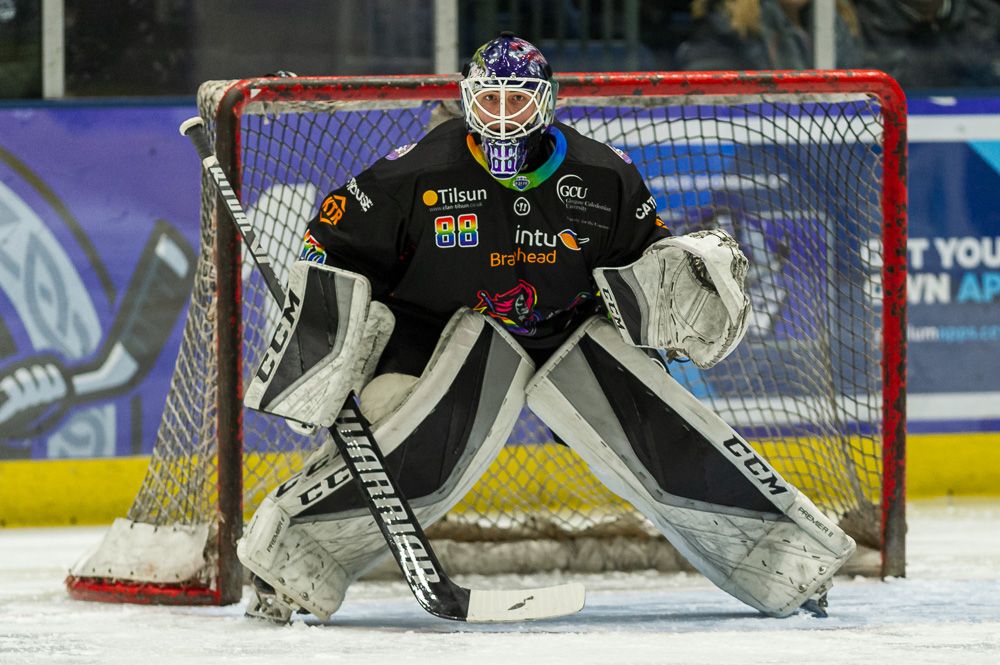 The 21-year-old former Edinburgh Capitals stopper is signed by Clan, sponsored by Aspray Glasgow West, as a back-up, but is also listed by Sharks and played against the Glasgow club on Wednesday night.

Sharks, who play in the English National Ice Hockey League, lost 7-3 with five goals coming in the final 20 minutes.

Clan’s new coach, Canadian-born Malcolm Cameron, said: “I give Jordan McLaughlin real credit. The amount of rubber we put on him. It could have been ten or 12 goals.”

Overall, Cameron said: “We’re still shaking off the rust and a lot of the guys have not played in 20 months. We certainly had about 90 per cent of the game, but we needed a game like this to feel our way through some things and see guys in different situations.”

Clan, he said, were not as physical as they normally would be so nobody would get hurt ahead of their Elite League opener at Belfast Giants on Sunday (4pm).

The Northern Irish side have played four league games and eight Challenge Cup encounters and Cameron said that is an advantage.

And Clan went 1-0 down to the minnows in the first period, Slovakian winger Peter Gapa netting. Cameron said his men “went to sleep”.

He added: “We did a lot of good things and there are things we have to tighten up, but that comes with game time.” 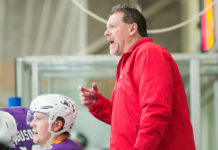