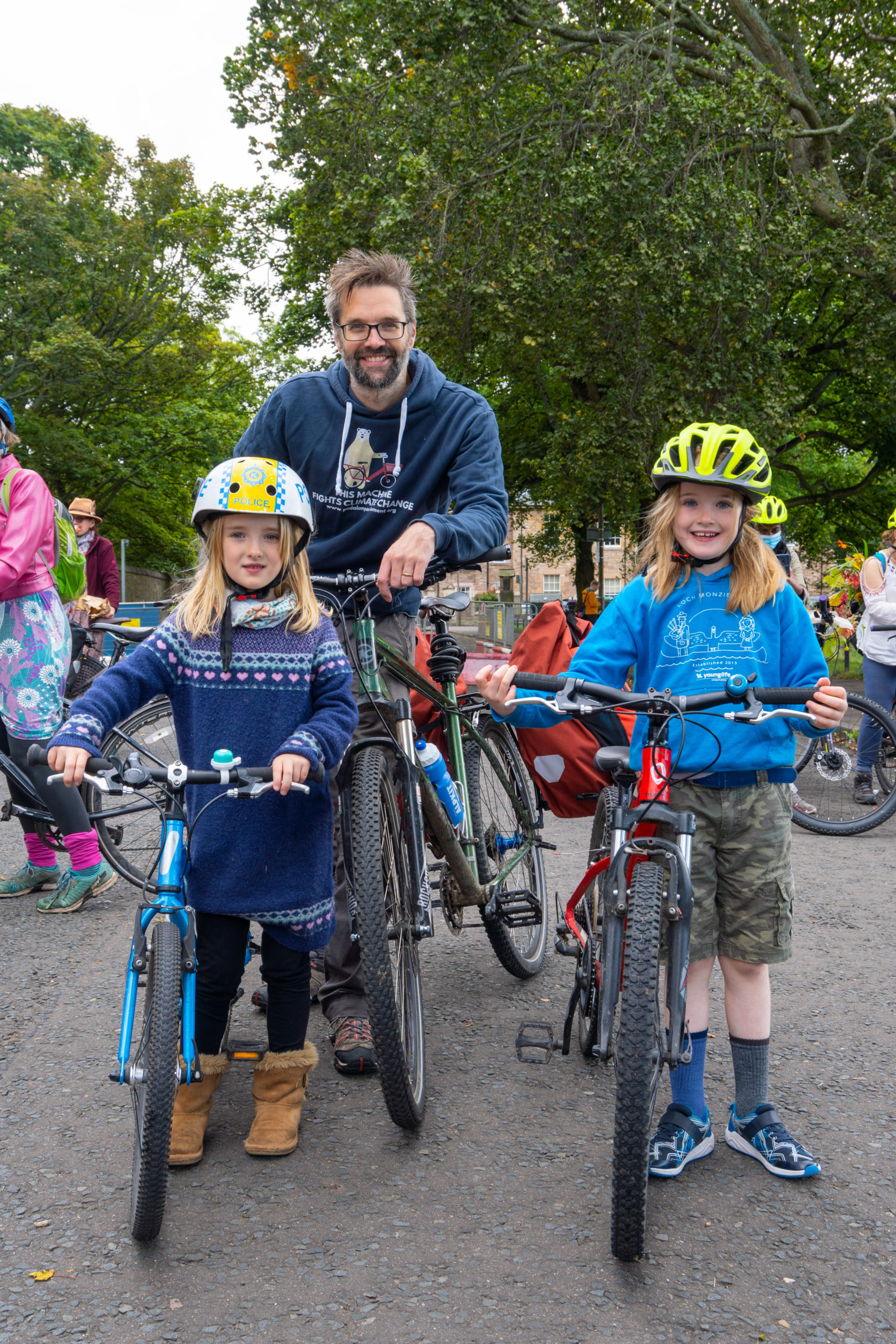 This article has been provided by Blackford Safe Routes as part of our series of articles to be published around COP26, the UN conference on climate change which is being held in Glasgow from 31 October to 12 November 2021.

Ewen Maclean of Blackford Safe Routes explained what the group is doing to mitigate the effects of Climate Change.

Recent research has demonstrated how young people are suffering from serious climate anxiety about the drastic impact Climate Change is having on the world in which they will grow up. It is the responsibility of all governments and companies to make bold, principled decisions which will bring about the structural and behavioural change which will mitigate the damaging effect of Climate Change. Many people wonder what they as individuals can do to make real change, given the ominous enormity of the task. It is important to remember that individual changes, such as eating less meat and flying less make a big difference if applied societally. Persuading others to reduce their carbon footprint has a cumulative and transitive effect, but this in itself is a social challenge.

For my part I have been engaged with a local community group concentrating on addressing local transport choices of young people, and hoping to facilitate changes which allow them to travel more actively and sustainably as they grow up. Government figures indicate that domestic transport accounts for 42% of CO2 emissions. Children have not been consulted in any of the recent decisions taken by Edinburgh Council on Spaces for People measures for example, and yet in March this year the Scotland Parliament voted to incorporate the UN Charter for the rights of the child into Scots law.

We at Blackford Safe Routes run biweekly bike buses, which are events which allow children from James Gillespie’s Primary School to ride together on the roads in a group along with parents and ride leaders to get to school safely. We copy the Sciennes Primary School model who first started running bike buses in Edinburgh, and pre-Covid there were several across the city. These events have proved to be immensely beneficial, not least for the mental and physical well-being of the children, but also in demonstrating to many parents that active travel to school is possible. The bike bus has had the effect of demonstrating the huge latent need for safe routes for children to be able to cycle to school. It has also enhanced the notion of community in the school. There is a sentiment among all parents who take part that our responsibility as a whole is the well-being of all the children on the ride.

The benefits of travelling actively for children are manifold and well documented. Given the chance, our children will grow up more healthy, both physically and mentally, more independent and more community minded. Moreover the social implications of a healthier society are undeniably beneficial. We are currently facing several health crises resulting from diseases relating to sedentary lifestyles. These health problems cost us hugely as a society, and disproportionately affect people in more deprived areas.

Car dominance has caused a vicious circle which is very difficult to break. Many parents understandably find the roads too scary to cycle or walk to school, finding that they feel that their only safe option is to drive their children to school. In order to break this cycle what we desperately need is infrastructure to facilitate the modal shift from driving to travelling more actively. We have been campaigning for liveable neighbourhoods, by which motorised traffic travels on arterial routes and residential areas incorporate modal filters which prevent through traffic and ensure traffic in an area is invested in that area.

If we encourage councils and governments to make bold, principled decisions to allow our children to walk and cycle safely throughout our city, in all areas, then the benefits are universal. This would help to address a large proportion of CO2 emissions through local transport, and crucially also address the damaging cost to us as a society and to the NHS of sedentary lifestyles. 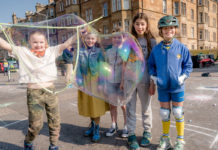 Play is the order of the day in Marchmont