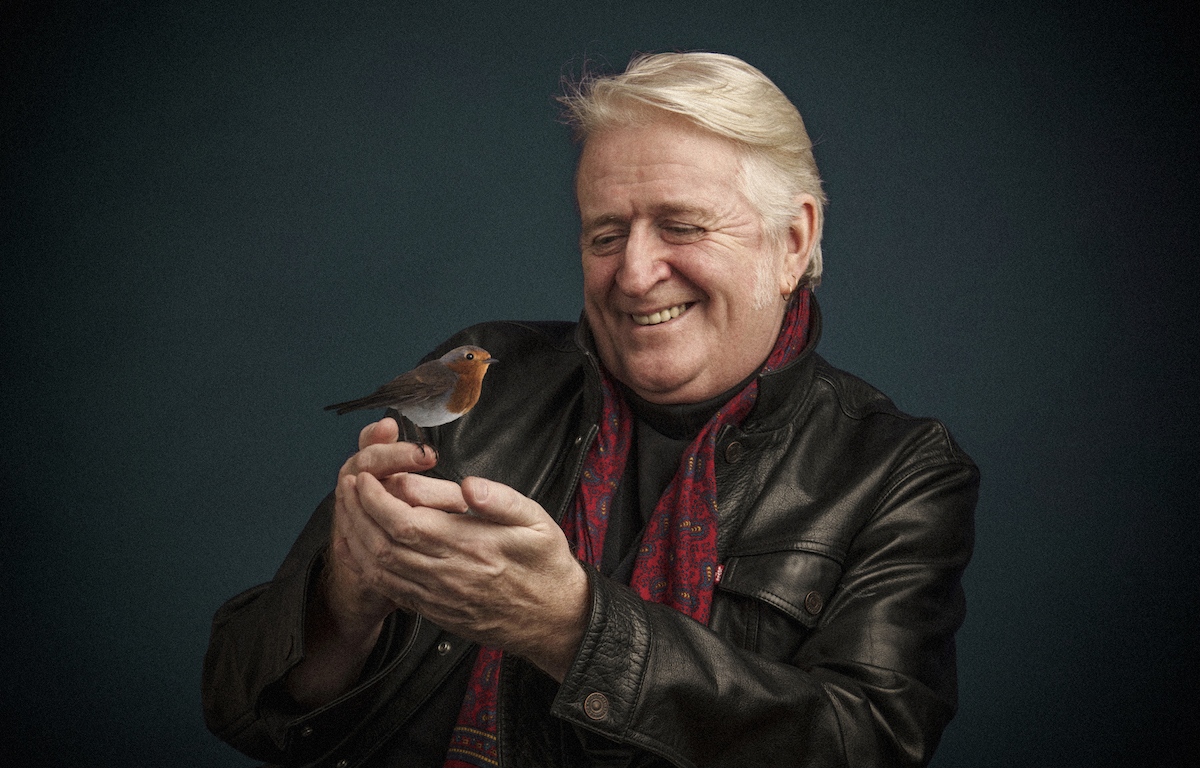 The biggest show at the Queen’s Hall each December for the last decade and a half has to be Phil Cunnigham’s Christmas Songbook – and it will be back this year.

The man himself will be joined by a selection of Scottish fold musicians with heart-warming seasonal entertainment including Eddi Reader, Karen Matheson, John McCusker, Kris Drever, Ian Carr and Kevin McGuire, along with a special guest brass band..

Last year the event was virtual, but this year it will be up front and personal with modern and traditional Christmas music.

Phil Cunningham said: “We can’t wait to hit the road again and bring the Christmas Songbook to Edinburgh once more. Things were a little different last year with our first ever Virtual Christmas Songbook and I’m delighted that we’ll be back in full swing in front of live audiences again this year.

“The show has grown so much in the last 15 years and has become a seasonal staple for people across Scotland. As always I’ll be joined by my old friends, who happen to be some of the best folk artists in the country. We’ll be bringing festive cheer to Edinburgh – we can’t wait to see people up and dancing!”

Phil Cunningham is a brilliant and innovative instrumentalist, with the fastest fingers in the West. He is fondly remembered from his days with Silly Wizard and Relativity and as the quick-witted musical partner of the great Shetland fiddler, Aly Bain.

Also widely recognised from his television and radio presenting, Phil is a true ambassador for traditional music, having been involved in some of the seminal programmes that enabled Scottish music to walk tall. Phil also has the gift of the gab – his effortless banter can have a packed hall falling about in the aisles.

He will be joined by an impressive mix of lead vocalists, including the inimitable Eddi Reader, who has celebrated a career spanning over three decades and has effortlessly developed into one of popular music’s most thrilling performers, as well as Karen Matheson OBE, recognised the world over as the haunting lead vocalist of Celtic supergroup Capercaillie and award-winning Orcadian roots singer and guitarist Kris Drever.

The line-up also includes multi-instrumentalist John McCusker, one of Scotland’s most accomplished and versatile musicians, Ian Carr, known for his original and eclectic approach to traditional guitar music, and highly sought after double bassist Kevin McGuire.

The December shows will be the perfect way for the whole family to get into the festive spirit and are not to be missed.

Tickets for Phil Cunningham’s Christmas Songbook at The Queen’s Hall, Edinburgh on Monday 20th December and Tuesday 21st December can be purchased here