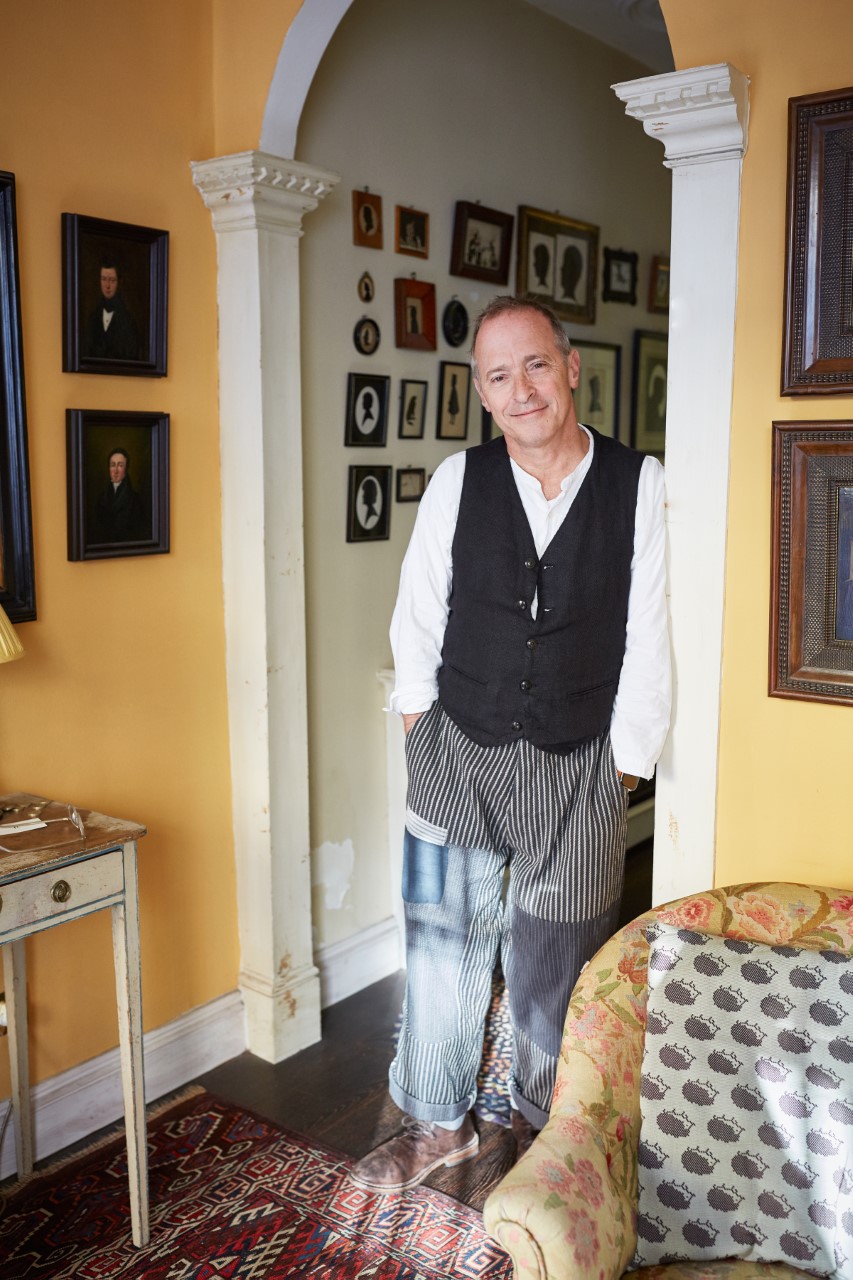 It ends on 2 August at Cardiff’s St. David’s Hall and the run includes the rescheduled dates at London’s Royal Festival Hall on 30 and 31 July and Manchester’s The Lowry on 1 August. The tour is preceded by a new book in June 2022 entitled Happy-Go-Lucky.

The PR blub said that with sardonic wit and incisive social critiques, Sedaris (picture by Jenny Lewis) has become one of America’s pre-eminent humour writers. It added: “He is the master of satire and one of today’s most observant writers addressing the human condition.”

He has been nominated for five Grammy Awards, for Best Spoken Word and Best Comedy Album. His audio recordings include David Sedaris: Live for Your Listening Pleasure and David Sedaris Live at Carnegie Hall. Since 2011, he can be heard annually on a series of live recordings on BBC Radio 4 entitled Meet David Sedaris.

His recent books are The Best of Me – a collection of 42 previously published stories and essays and a second volume of his diaries A Carnival of Snackery, Diaries (2003- 2020) and Calypso, another collection of essays, was a New York Times best-seller, and a Washington Post Best Book of the Year. The audiobook of Calypso was also nominated for a 2019 Grammy for the Best Spoken Word Album.

Two years ago, Sedaris became a regular contributor to CBS Sunday Morning, and his Masterclass, David Sedaris Teaches Storytelling and Humor, was released.

There are over 16 million copies of his books in print, and they have been translated into 32 languages. He has been awarded the Terry Southern Prize for Humour, Thurber Prize for American Humour, Jonathan Swift International Literature Prize for Satire and Humor, Time 2001 Humourist of the Year Award, as well as the Medal for Spoken Language from the American Academy of Arts and Letters. In March 2019 he was elected as a member into the American Academy of Arts & Letters. In 2020 the New York Public Library voted Me Talk Pretty One Day as one of the 125 most important books of the last 125 years.

He and his sister, Amy, have collaborated under the name “The Talent Family” and have written half-a-dozen plays, which have been produced at La Mama, Lincoln Center, and The Drama Department in New York City.

These plays include Stump the Host, Stitches, One Woman Shoe, which received an Obie Award, Incident at Cobbler’s Knob, and The Book of Liz, which was published in book form by Dramatists Play Service.

Edinburgh author to talk about the Scots in India

Magic Festival review: Michael Neto – Imagination… yours or mine?