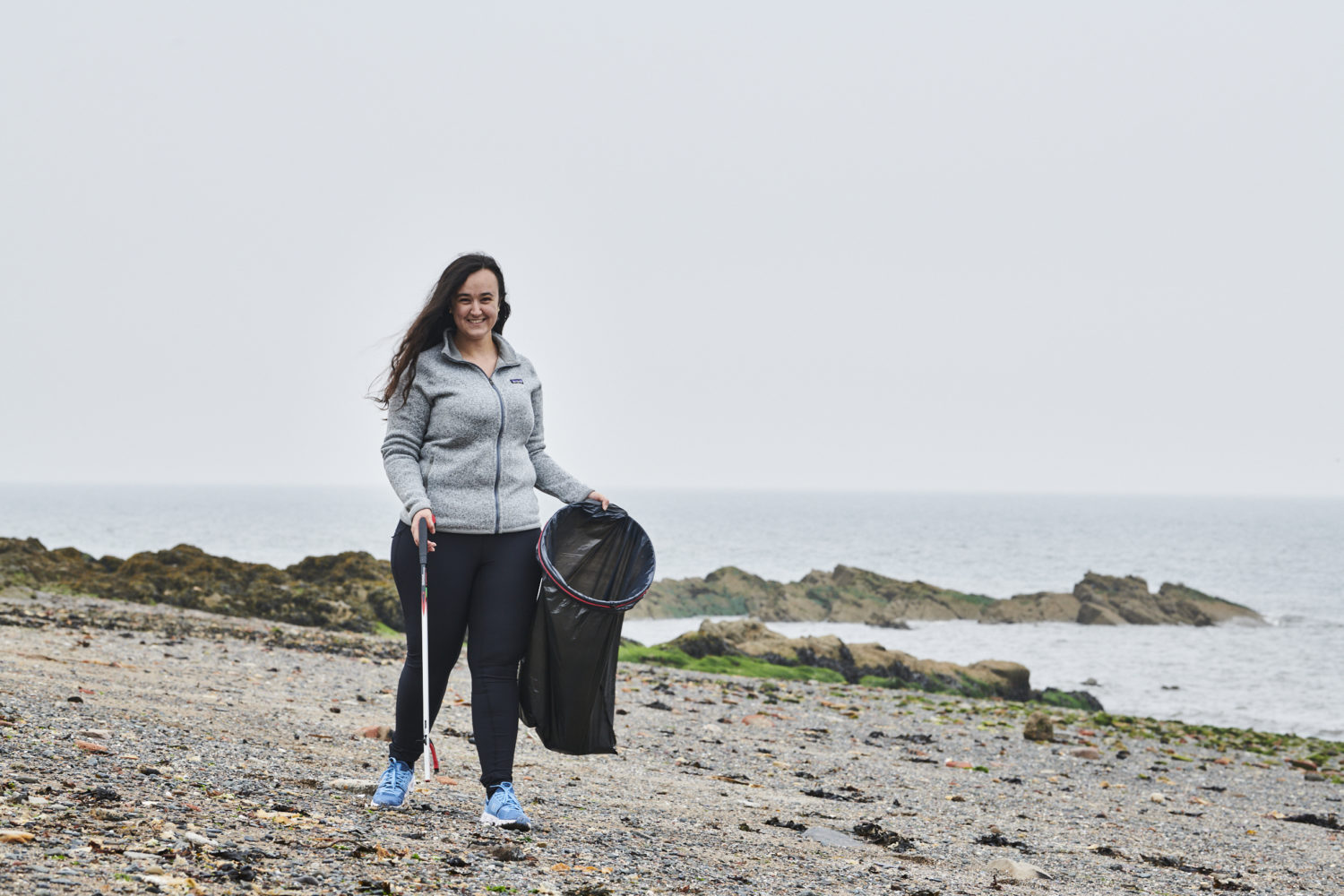 Edinburgh student Hannah Lee (pictured) has been chosen to star in a new multi-media advertising campaign starting this month.

The 26-year-old is being celebrated as an environmental community champion for her commitment to marine conservation.

She is completing a PhD in Marine Biology, focusing on blue carbon ecosystems, but also works as a volunteer for the Marine Conservation Society and was nominated as part of a competition with leading retailer, Cotswold Outdoor, and her face will now be on billboards.

Hannah said: “When protected or restored, blue carbon ecosystems store carbon, but if they become degraded or destroyed, these ecosystems emit the carbon they have stored for centuries into the atmosphere and oceans and become sources of greenhouse gases.”

Experts estimate that 1.02 billion tons of carbon dioxide is being ­­­released annually from degraded coastal ecosystems, the equivalent of 19 per cent of emissions from tropical deforestation globally.

She added: “From a young age, I’ve understood that littering is not acceptable. I remember litter picking with my Rainbows group when I was around five, and since then, the message ‘leave only footprints’ has been a big part of my journey.”