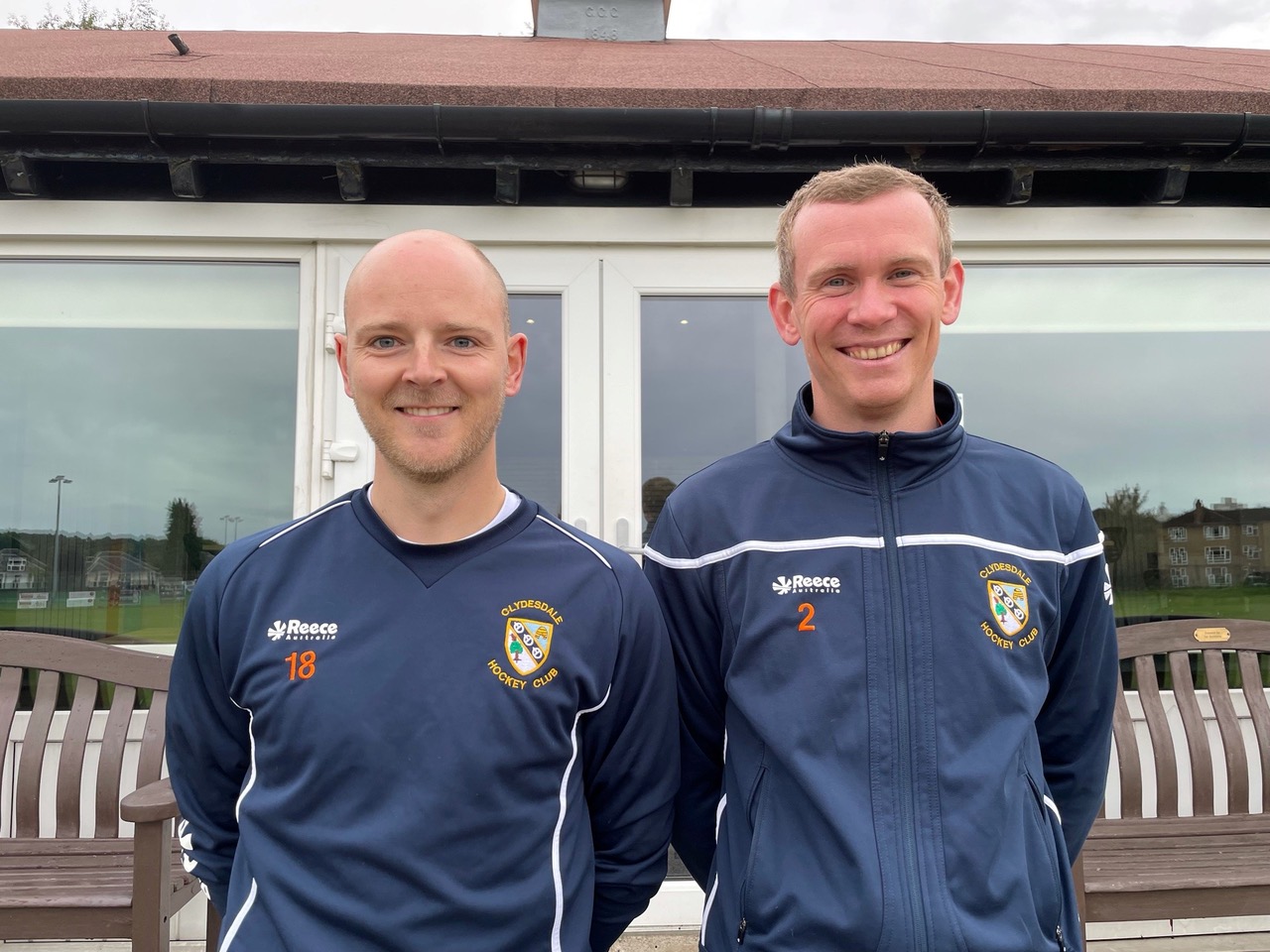 St Andrew’s First Aid is calling on Edinburgh citizens to nominate people in the community who have performed outstanding acts of first aid.

The appeal is targeted for the organisations Scottish First Aid Awards which recognise the importance of first aid training in saving lives.

Recently, a member of Glasgow-based Clydesdale Hockey Club – who play in the men’s Premiership alongside Edinburgh sides Grange, Inverleith and Edinburgh University, saved the life of his best friend and teammate during a game.

Andrew Allan (pictured right) has been best friends with Ewan Fraser since the age of four. They grew up together and went to the same schools and, for the last 15 years, they have played hockey together, training three times a week and playing on weekends for their club.

But Saturday 4 September, Ewan collapsed on the pitch, suffering from a cardiac arrest. Andrew delivered chest compressions for nearly minutes whilst he waited on an ambulance to arrive. His efforts saved his best friend’s life.

Teammate Ben Cosgove worked with Andrew to give Ewan rescue breaths during the process of CPR, whilst Holly Steiger accessed the club defibrillator. They were assisted by Euan Lindsay and Jack Mackenzie.

Luckily for Ewan, Andrew had previously taken a first aid training course delivered by St Andrew’s First Aid and said: “In some ways I feel like we just went into autopilot when Ewan collapsed, and we could see he wasn’t breathing. He was turning blue and my instincts just kicked in.

“I am so thankful that I remembered what to do and was able to help. Whether it was him or a stranger this happened to, my response would have been the same. What’s most important is that we had been given the training we needed to know exactly how to react.

“First aid and CPR training is one of those things that you do, because you know it’s important, but you wish you never have to use. I’m just so glad I had done it and that I had the support of my teammates too.”

Since the incident, Ewan has made a speedy recovery, suffering no further health implications, and he said: “I feel like this is something I’ll never be able to repay Andrew and my teammates for. I just hope that if I was ever in the same position, I would have reacted in exactly the same way.”

Stuart Callison, the organisation’s chief executive, said: “Ewan’s story highlights how important it is for life-saving skills to be common knowledge. A young, fit and healthy man suffering a cardiac arrest is not as unusual as many may think, and it’s so important that we know how to respond in these types of situations.”

St Andrew’s First Aid is introducing a new category to the awards for 2022, a year which also marks its 140th anniversary. The new award, Scotland’s Volunteer of the Year, will recognise an individual who has carried out inspiring work and made a positive impact in their community throughout the pandemic.