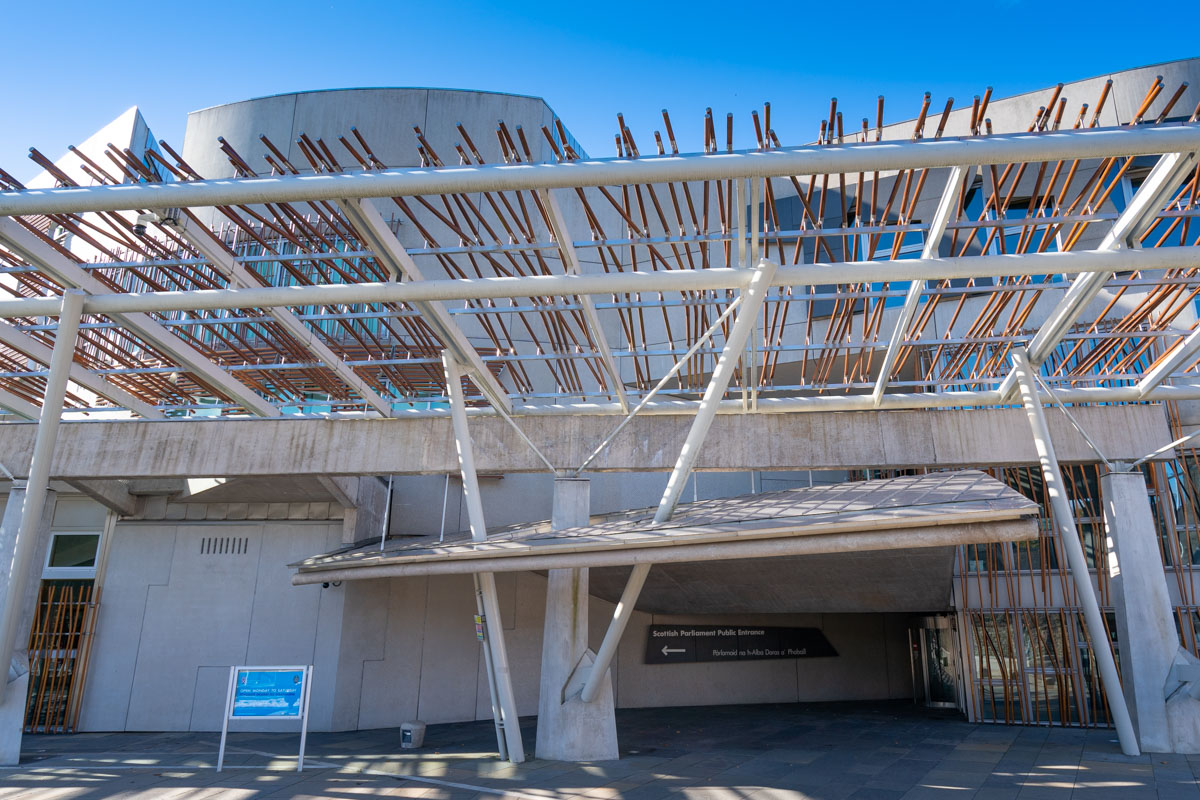 The new Scottish Government bill to pardon workers of some offences has been published.

The legislation will pardon former miners who were convicted of certain offences related to strike action during the 1980s.

The Miners’ Strike (Pardons) (Scotland) Bill follows an independent review, led by John Scott QC, into the impact of policing on Scottish communities during the 1984-85 strike.

Following a consultation, that criteria has now been established and sets out that the pardon will be available to people convicted of certain offences – such as breach of the peace, breach of bail conditions and obstructing police – and who were participating in strike action.

The Bill does not cast doubt on decisions made by courts at the time and does not quash convictions.

Justice Secretary Keith Brown said: “The miners’ strike was one of the most bitter and divisive industrial disputes in living memory.

“This new draft legislation will go some way to aid reconciliation – and to help heal wounds within Scotland’s mining communities.

“A collective pardon will restore dignity to those convicted, provide comfort to their families and, I hope, will bring closure to the sense of injustice members of mining communities may feel.

“I am determined to make swift progress on this matter, given the passage of time since 1984-85, which is why we have acted quickly to bring forward and publish this landmark new Bill.”

The pardon was recommended by an Independent Review group commissioned by the Scottish Government to review the impact of policing on mining communities during the strike. The Scottish Government made a public commitment in 2020 to accept the recommendation in principle and bring forward the necessary legislation. The Bill was subsequently announced in the Programme for Government.

It is recognised that many former miners potentially eligible for the pardon are now elderly or have regrettably died given the passage in time since the strike. As such, the Bill has been developed within an accelerated timescale to enable early introduction in the first year of the new parliamentary session. 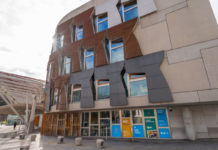