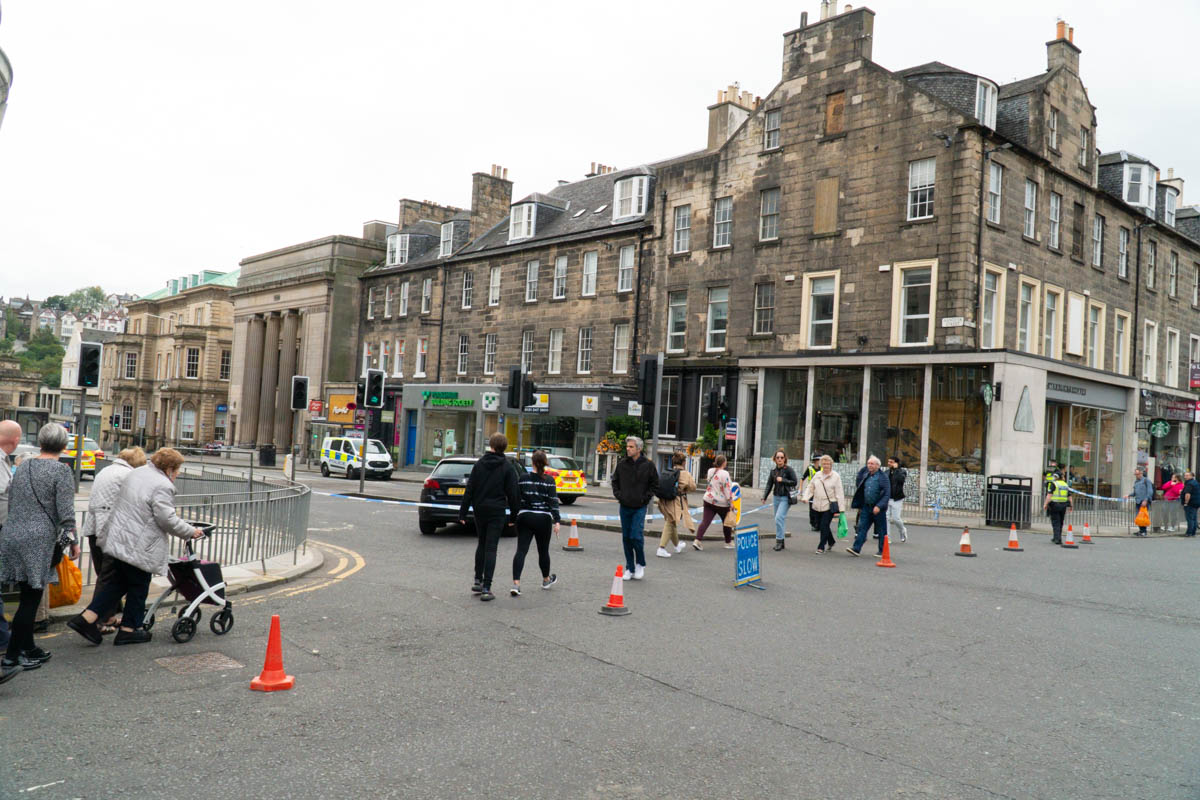 Edinburgh Police closed off Princes Street, Hanover Street and The Mound today after a suspicious package was found at The National Gallery of Scotland.

A police spokesperson said: “Around 1.40pm police received a report of a suspicious package found at a building on the Mound, Edinburgh.

“Emergency services attended, the building was evacuated and a cordon put in place.

“EOD attended to examine the package and confirmed it was non-viable.”

Roads in the city centre have been reopened to traffic and pedestrians.