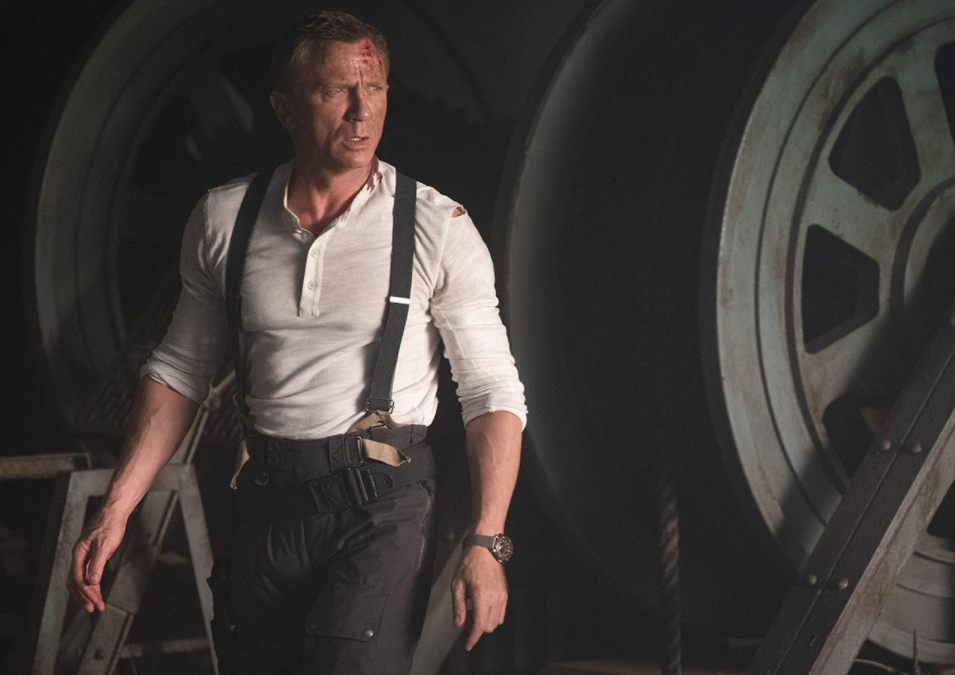 For one of the most anticipated film releases of the year, Swiss watchmakers Omega have created a limited edition of Seamaster 300m Divers (so called as it is waterproof up to that depth). Brushed Grade 2 Titanium is used as opposed to the more common polished titanium as it tends to reflect light.

Surrounding the dial on this watch is a uni-directional rotating bezel, commonly used with divers across the globe. Its hands and markers are filled with Super Luminova, which glows blue in the dark, a feature that has become a standard for Omega watches. A 42mm case is included with the lug to lug size coming in at 49mm.

With a power reserve of 55 hours, at the core the timepiece is kept ticking by a fully automatic Omega Master Chronometer Calibre 8806 rendering regular winding unnecessary. Special features include a little arrow known as the ‘Broad Arrow’, traditionally used to identify British Government property and therefore a nod to MI6 (where Bond works as an operative in the films) on the dial and case back. Also on the case back is the number 62 which refers to the year 1962 when the first Bond film ‘Dr. No’ was released, spawning a cinematic franchise of 24 sequels. And ‘Never Say Never Again’.

To view the new watch in store, by appointment, click here

Retired from active service, in ‘No Time To Die’ James Bond (Daniel Craig) is pulled back into a life of espionage after an old friend and CIA officer seek assistance to find a kidnapped scientist. Bond finds himself on the trail of a mysterious and dangerous new villain who is armed with deadly new technology.

Founded in 1857, Chisholm Hunter sells fine jewellery and rare gems sourced from all over the world. Referred to in the Victorian era as the

‘Store of 10,000 wonders”, its fortunes worsened with the Great Depression following the Second World War and remained a challenge until the late 20th century.

In 1993, the gemmologist and current owner Harry Brown took charge, bringing with him more than 20 years of diamond industry experience. 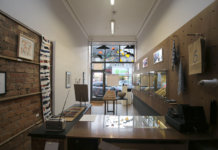