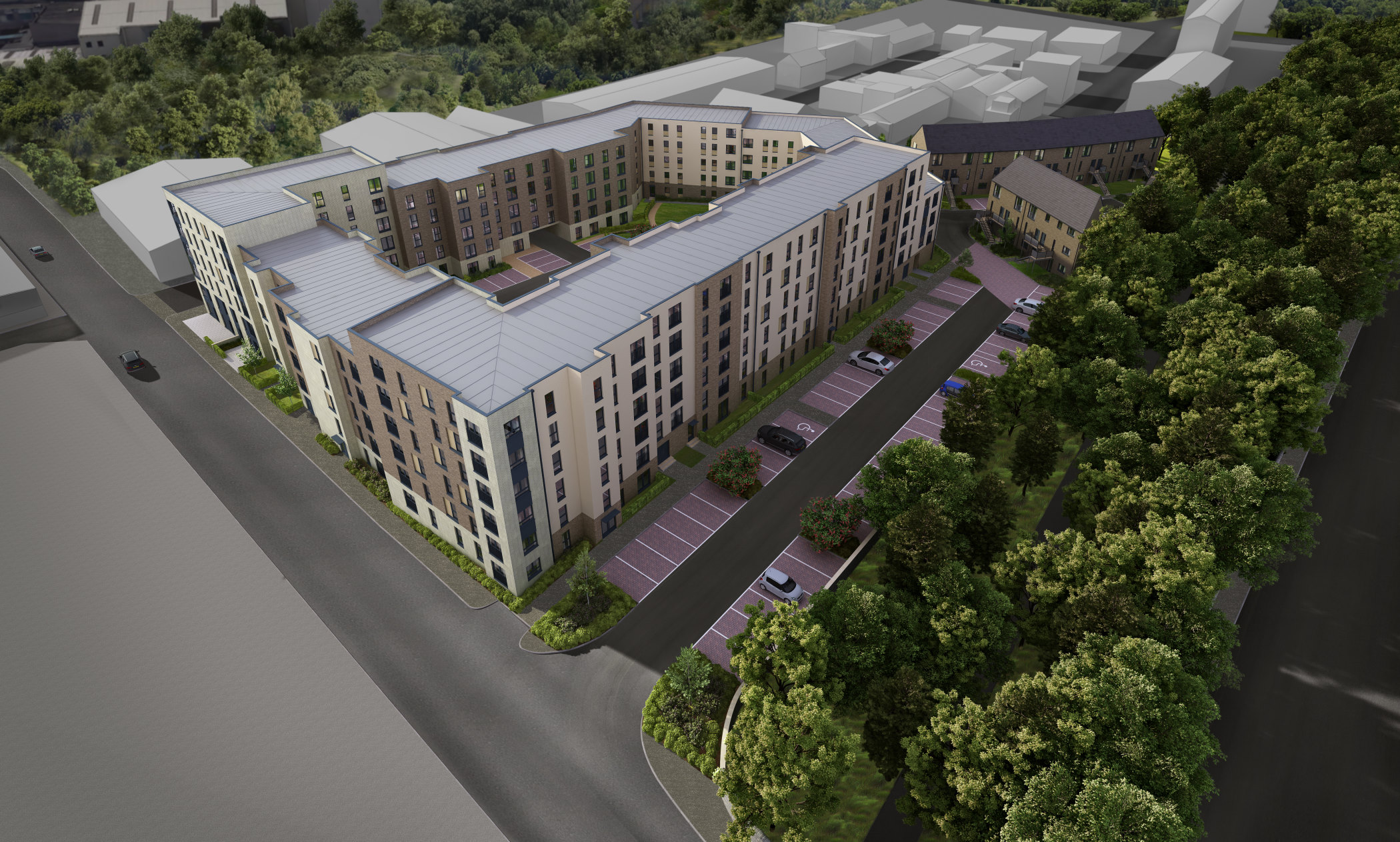 Barratt Homes is to use disused brownfield sites in Leith for its next two developments. The house builder has already begun construction of 212 homes on Baltic Street and 115 homes on South Fort Street which will be ready for sale in the early part of next year.

The developments are called Merchant Quay and Heron Bank and will create around 60 new jobs and positions for five apprentices.

Merchant Quay was previously a builder’s yard and Heron Bank was the base for a steel fabrication company. Now these two derelict sites will be transformed with an estimated economic boost of £30 million during the construction period.

There will be affordable homes included in the developments – 43 at Merchant Quay and 24 at Heron Bank where the builder will work in association with Port of Leith Housing Association.

Alison Condie, managing director for Barratt Homes East Scotland, said:“We have a long and proud association providing housing in the east of Scotland and Barratt is a popular and trusted source of five-star quality homes for buyers. We’re looking forward to expanding our offering in the region with these new developments on South Fort Street and Baltic Street, and helping to regenerate these locations.”

Work on both developments is now underway and it is expected that opportunities to move into one, two and three-bedroom apartments in Leith will be available in early 2022. 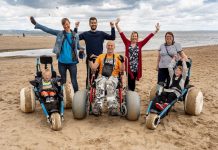