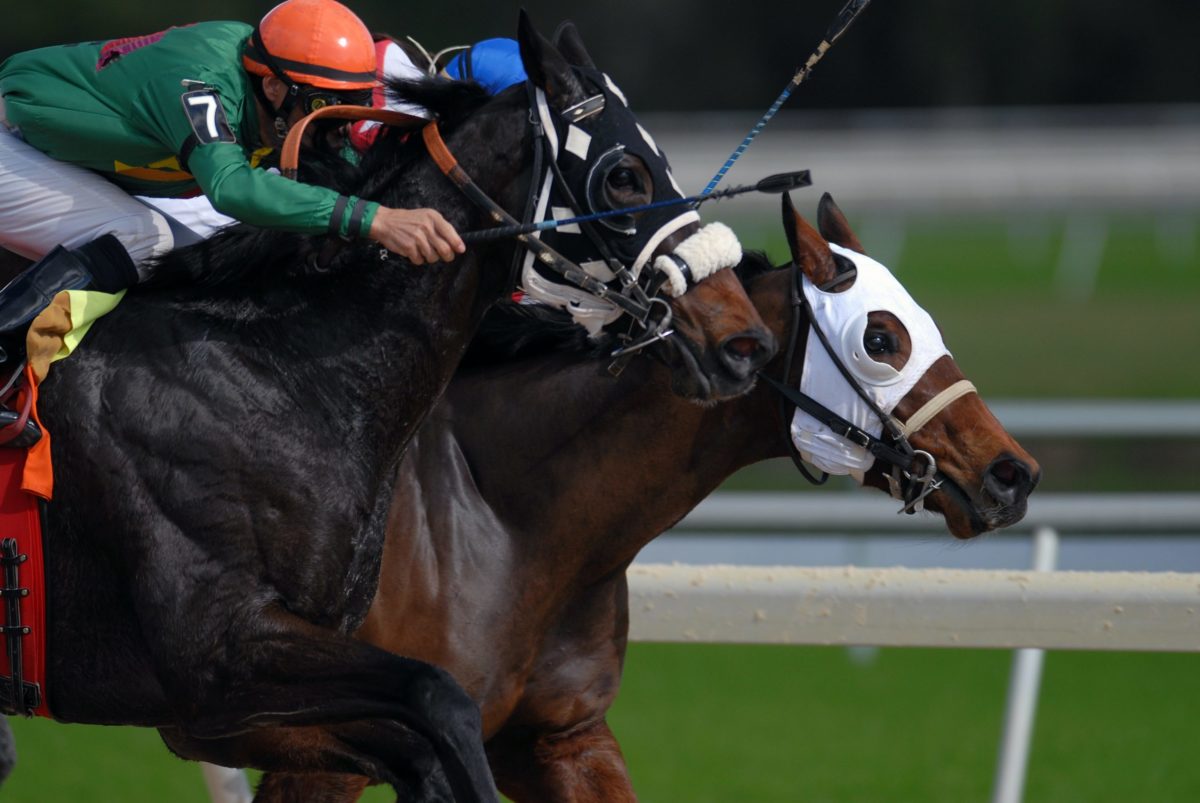 With the Goodwood Festival now fading into the rear-view mirror, attention is starting to turn to the York Ebor Festival, as the flat racing season continues apace. Starting on August 18th this year and running through to Saturday the 21st, the Festival is not the longest but it certainly packs a punch.

The highlight of the four days is undoubtedly the Juddmonte International Stakes, which stands as the blue riband event of the Ebor Festival. The race is one of the standout fixtures on the flat racing calendar, and each year there is a whole host of jockeys, trainers and owners seeking to land a winner in the prestigious one-mile, two-furlong race.

The 2021 edition is set to be a cracker, so let’s have a look through some of the contenders hoping to cause a stir at York later this month, and try and predict who has the edge.

The early favourite in the York betting for the Juddmonte International is St Marks Basilica, who heads into August with an unbeaten record this season, and a run of four consecutive victories stretching back to October.

Trained by the irrepressible Aidan O’Brien, St Marks Basilica will take some stopping, though it will be interesting to see who takes the saddle for the Juddmonte International. In his eight career races, the three-year-old has been ridden by five different jockeys. Ryan Moore oversaw his last win at Sandown, and may be given the nod once again. Either way, St Marks Basilica will take some stopping.

Another top contender is Mishriff, though the last couple of races haven’t gone entirely to plan for the John and Thady Gosden-trained horse. Defeat to St Marks Basilica at Sandown was followed by a loss at the hands of Adayar in the King George VI And Queen Elizabeth QIPCO Stakes, and now the goal is to restore Mishriff’s form from earlier this season.

Successive wins back in February and March suggest that the four-year-old has the quality required to do well in a big race like the Juddmonte International, especially when you consider that both of those wins were over similar distances to the Ebor showpiece. Rule Mishriff out at your peril.

One of flat racing’s biggest stars over the last couple of years, Love is always a contender when it comes to a race like the Juddmonte. Her three successive races at the tail end of last season cemented her status as one of the sport’s shining lights, and she followed it up in June by winning the Prince Of Wales’ Stakes at Ascot.

Another of Aidan O’Brien’s high-flying stable, much will be expected of Love at York, and while she might not be the top favourite having lost to Adayar in the King George at the end of last month, there is still so much talent coursing through her veins. O’Brien will have a decision to make, with Moore usually taking Love’s saddle, and if the talented jockey rides Love instead of St Marks Basilica, the odds-on favourite may be in trouble. In the end, Love’s experience of having been there and done it before will stand her in good stead.