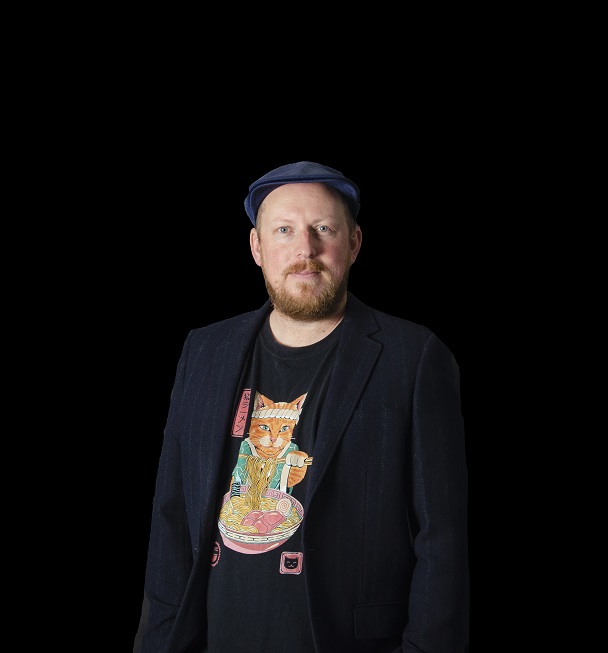 When Ben Wilcock signed up for a Fringe run with a theatre company from New Zealand in 2003, he had no idea that Edinburgh would play a recurring role in his career as a musician.

The pianist from Hamilton, on New Zealand’s North Island, has gone on to appear at Edinburgh Jazz & Blues Festival – he puts playing in the Jazz Bar ahead of Glastonbury in terms of importance – and establish a record company, Thick Records (NZ), with the now Wellington-based drummer John Rae, a well-known figure on the Edinburgh jazz scene before he moved from Scotland’s capital to New Zealand’s.

Wilcock also has a fond memory of playing the Irish slip jig The Butterfly, which appears on his new album, The River Tethys, in a session in Edinburgh’s legendary folk pub, Sandy Bell’s in Forrest Road.

“It was John Rae who taught me that tune, so you had a jazz pianist playing a traditional music standard, which he learned from a jazz drummer, in the home of folk music,” says Wilcock. “I think I passed the test. I didn’t get arrested anyway.”

Wilcock had already toured back home with the Indian Ink Theatre Company when he was offered a trip to Edinburgh to play piano in their show The Pickle King.

“They were well established in New Zealand and they had previously won a Fringe First in Edinburgh,” he says. “It seemed like a good opportunity. So not only did I sign up for a season at the Edinburgh Fringe, I also booked one-way tickets for my wife and I with the goal of staying in the UK and pursuing my career in London.”

With a brother who has now worked as a session guitarist in London for over twenty years (his parents are also musical; his mother singing in choirs, his father a jazz musician) it didn’t seem like such a leap into the unknown. After five years in London, playing jazz clubs, blues gigs and solo piano in hotels, Wilcock returned to New Zealand, where he landed a job with one of Australasia’s top soul singers, Bella Kalolo.

Tours and festival appearances followed, including at the Java Jazz Festival, in Jakarta and at Glastonbury in 2011.

“That was a buzz,” he says. “The year we were there with Bella, there was a large Kiwi contingent, so we hung out and supported each other. I got a kick out of seeing all the big-name artists and the general ‘Glastonbury experience’. But to be honest, as a jazz musician, playing my own music to a full house at The Jazz Bar in Edinburgh means more to me. That was a real highlight of my career.”

Playing with Bella Kololo led to other gigs with top southern hemisphere performers and the American blues singer-guitarist Chris Cain, with whom he still works. Then in 2013, Wilcock had the twin privilege of playing concerts with two major jazz figures, the reeds master Bennie Maupin, who played with Miles Davis and Herbie Hancock, and the drummer Bob Moses, who is known for his work with vibes virtuoso Gary Burton and guitarist Pat Metheny.

By this time Wilcock had his own group, the Jelly Rolls, and after meeting up with John Rae, who had moved to Wellington, the two pooled their experience and formed Thick Records (NZ).

The River Tethys, released on 13 August, is Wilcock’s fourth album for the label and is inspired by the Hyperion novels of American sci-fi writer Dan Simmons.

Rae plays drums on the album and was a major influence in the studio as the music – seven pieces by Wilcock, three jazz standards, including Dizzy Gillespie’s Groovin’ High, and a jazz interpretation of The Butterfly – was arranged and recorded spontaneously.

“John’s input – the Edinburgh connection, if you like – is beyond price,” says Wilcock. “He brings so much experience to the band, not just in his playing but also in helping with arrangements. All the tracks are ‘first takes’ and I think it captures a true collaboration between myself, John, Dan on bass and Tristan, the violinist.”

The influence of Simmons’ Hyperion series comes in the shaping of the album. “We recorded the music and then each track was assigned to a character or scene from the books,” says Wilcock. “It’s a meeting of old and new worlds and I hope listeners will feel they’re hearing something fresh and innovative as well as some familiar melodies.”