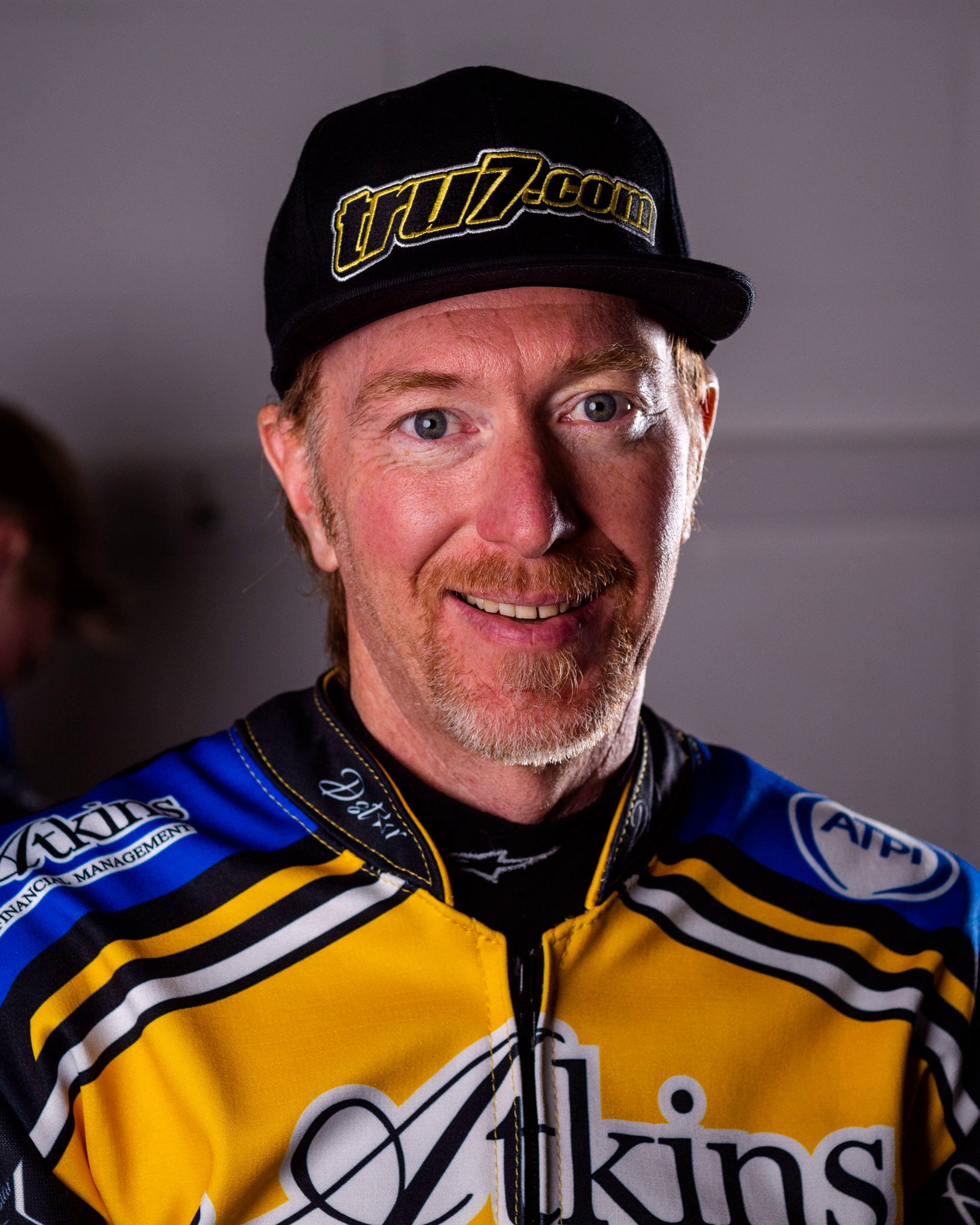 Three-time world speedway champion, Jason Crump (pictured), checks into Armadale 14 years after he was due to make his debut at the West Lothian track.

The Aussie racer agreed to come to Armadale for a special appearance over a decade ago only to be ruled out by an injury received in a Grand Prix meeting a few days before.

On Friday he finally makes his bow with Plymouth Gladiators. He is now aged 46 and still a regular race winner in both UK leagues.

His team-mate Bjarne Pedersen is three years younger and hasn’t been to Armadale since 2002, but the Danish racer has had a superb season.

Plymouth team gained a ten-point win over Monarchs on their own circuit last week but Alex Harkess, Monarchs’ team manager said: “We will be expecting a home victory on Friday.”

He said it will be a pleasure to welcome the Gladiators in their first season back in the Championship and they have two distinguished stars leading the way. They have some lively back-up riders and I expect a good evening of entertainment.”