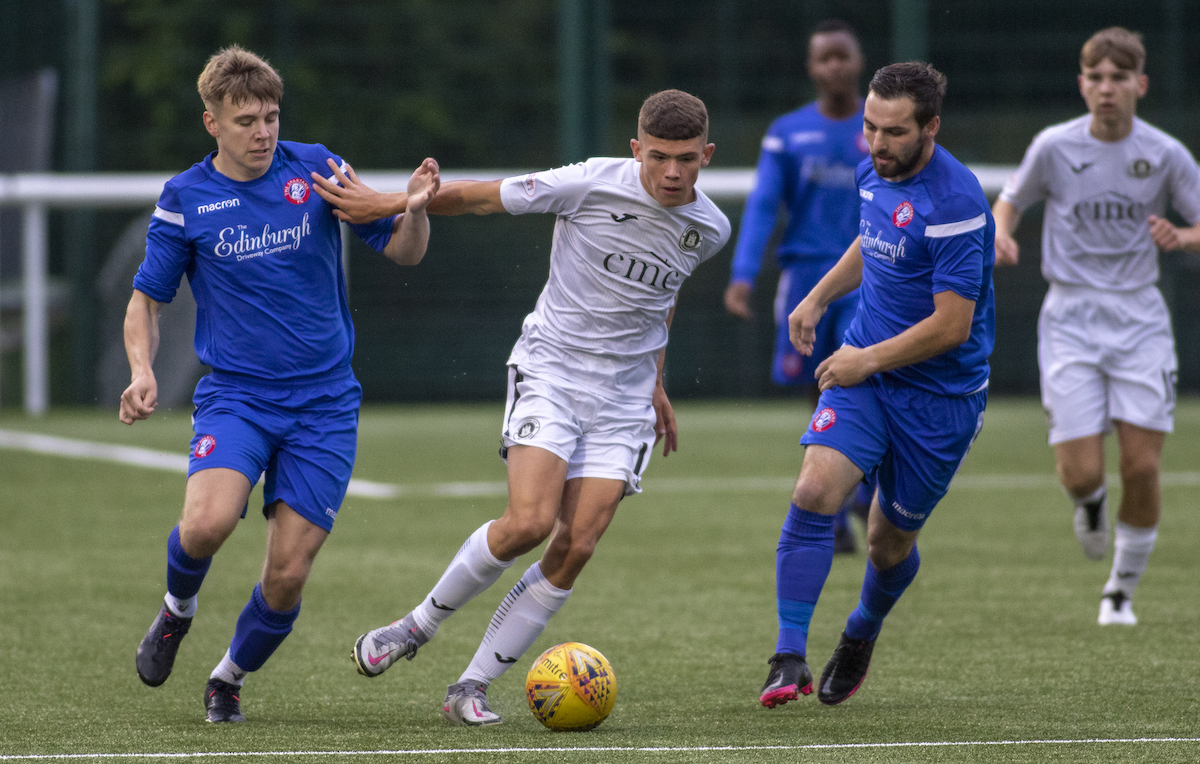 Spartans took the honours in last night’s u20 game with a 2-1 win over Edinburgh City at Ainslie Park.

Les Atkinson’s side had the best of the chances in the first half and a stunning strike from Given Ndlovu from the edge of the box smashed into the top corner to give Spartans the lead.

Ndlovu bagged his second of the night with a terrific diving header at the back post.

On the stroke of half time City pulled a goal back when Emre Karaduman broke into the box and slotted the ball beyond the keeper.

The second half was a quieter affair with both teams having chances.

City had the ball in the net but the referee had already blown for offside, much to the frustration of the City technical area.