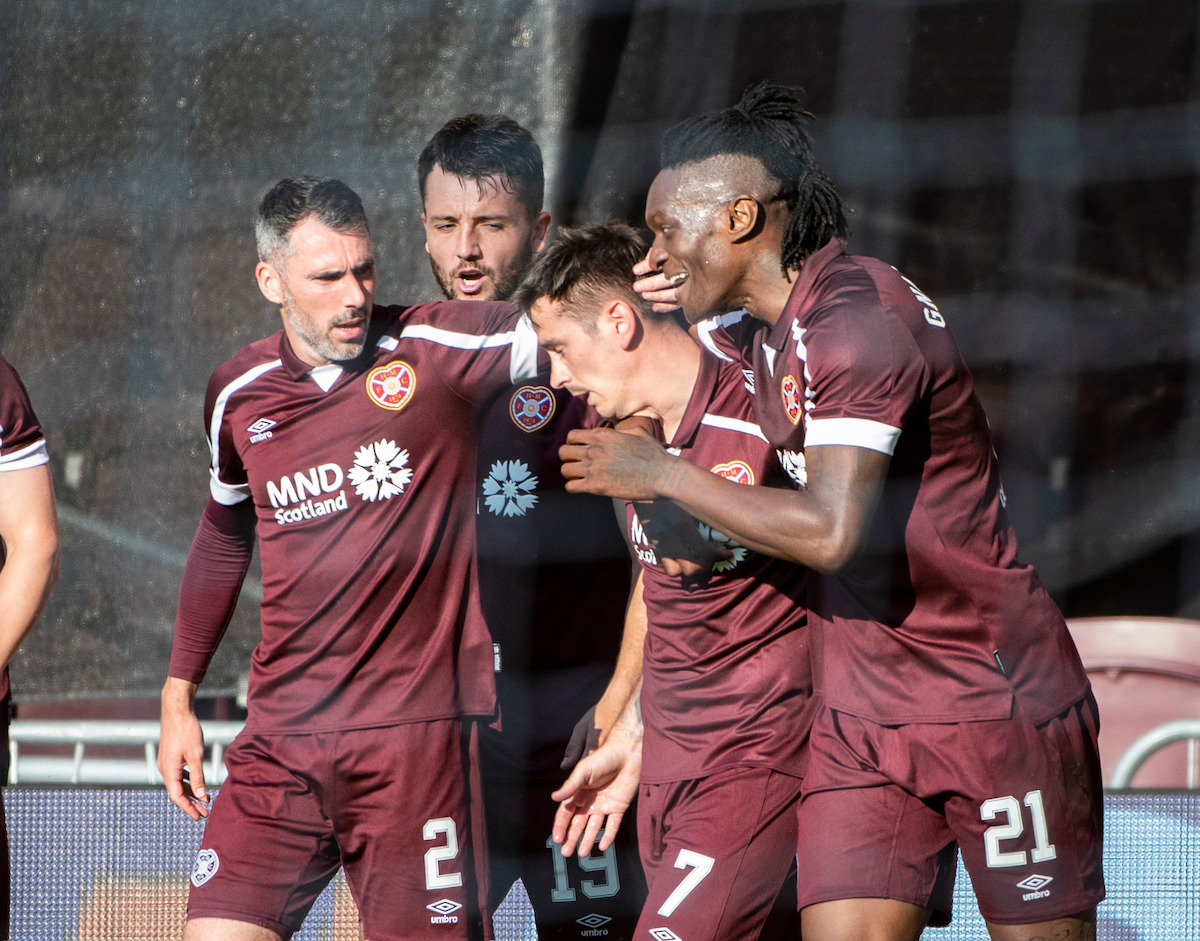 When Ben Woodburn burst on to the scene with that 25-yard winner in Wales’ World Cup Qualifier against Austria, nobody would have expected the Liverpool youngster to be pulling on a Hearts’ jersey less than four years later.

Loan spells at Oxford United, Blackpool and Sheffield United did not go as well as expected. The 21-year-old fancied a different type of challenge in Scotland, and is already impressed with his surroundings.

“Oriam is amazing. It’s probably one of the best training facilities I’ve ever been at. That’s obviously going to help with everything going on. It’s a massive club and I’m just excited about getting going.

“I think it’s just a different challenge for me. I felt like it would be a good way of showing what I can do. Hopefully I can repay Hearts in performances.

“Probably all the loans I’ve been on haven’t gone to plan for various reasons. But look, I’ve come back now and feel I’m in the best shape I’ve ever been in. I feel it’s the right time to show everyone what I can do. You could say that it’s a fresh start.”

The transfer appeared to be a done deal, but then Liverpool manager Jurgen Klopp decided he wanted to keep Woodburn in and around the first team for a bit longer.

“I was on the bench against Norwich, so I was happy about that,” Woodburn admitted.

“Then I had a conversation with the gaffer, and he said he wanted me to stay for a few days and see what went on. Then a few lads came back from injury a bit quicker than everyone expected.  After that, they gave me the green light to go, and the gaffer helped me with coming here and he was massive for that.

“I just feel at the age I’m at now I need to play games week in, week out. With the players Liverpool have got, it’s going to be tough to do that. Obviously Hearts have some great players here, but I just feel I have better chance of doing that here.”

Woodburn played under Rangers’ manager Steven Gerrard in Liverpool’s youth academy and revealed he also spoke to the Reds full back Andy Robertson, who has previous experience of Scottish football.

“I spoke to Robbo pretty briefly. He said he knew a few of the boys and that I’d enjoy it because they’re great lads, so I took that on board.”

Woodburn will link up with Beni Baningime at Hearts, a player he said he knows all about.

“I played against Beni a good few times back in the day. We had some good battles. I’ve spoken to him now we get on well. I’m excited to play with him as he’s a great player.”

Woodburn’s Liverpool contract expires at the end of the season and having spoken with manager Jurgen Klopp, he explained his only focus is on football.

“He [Klopp] just wants to see me progress and hopefully show the people at Liverpool that I can maybe compete with all the players there. I’m really just focusing on the football. I feel that if I perform well here then everything else will fall into place.”

Having come up through the ranks at Anfield, talent was all around Woodburn, but the one player who’s style he wanted to implement most was Liverpool’s Brazilian winger, Philippe Coutinho.

“The one I looked up to was Coutinho. He was ridiculous, the things he’d do were mind-blowing.

“The last few years now, it’s been Mane and Salah, they’re different level, physically, mentally, the way they play, the way they score goals and it’s only helped me.”

Hearts travel to Tannadice on Saturday and Woodburn will be eligible to make his debut, the forward admitted he is already loving working with his new boss Robbie Neilson on the training pitch.

“I really enjoy working with him. I think he’s got a good style of play and he’s good to work with, so hopefully we have a good connection.” 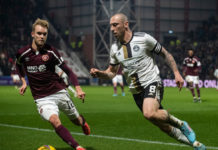 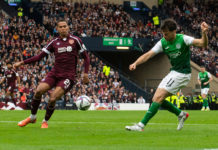 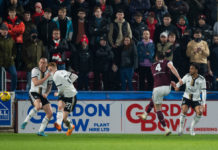