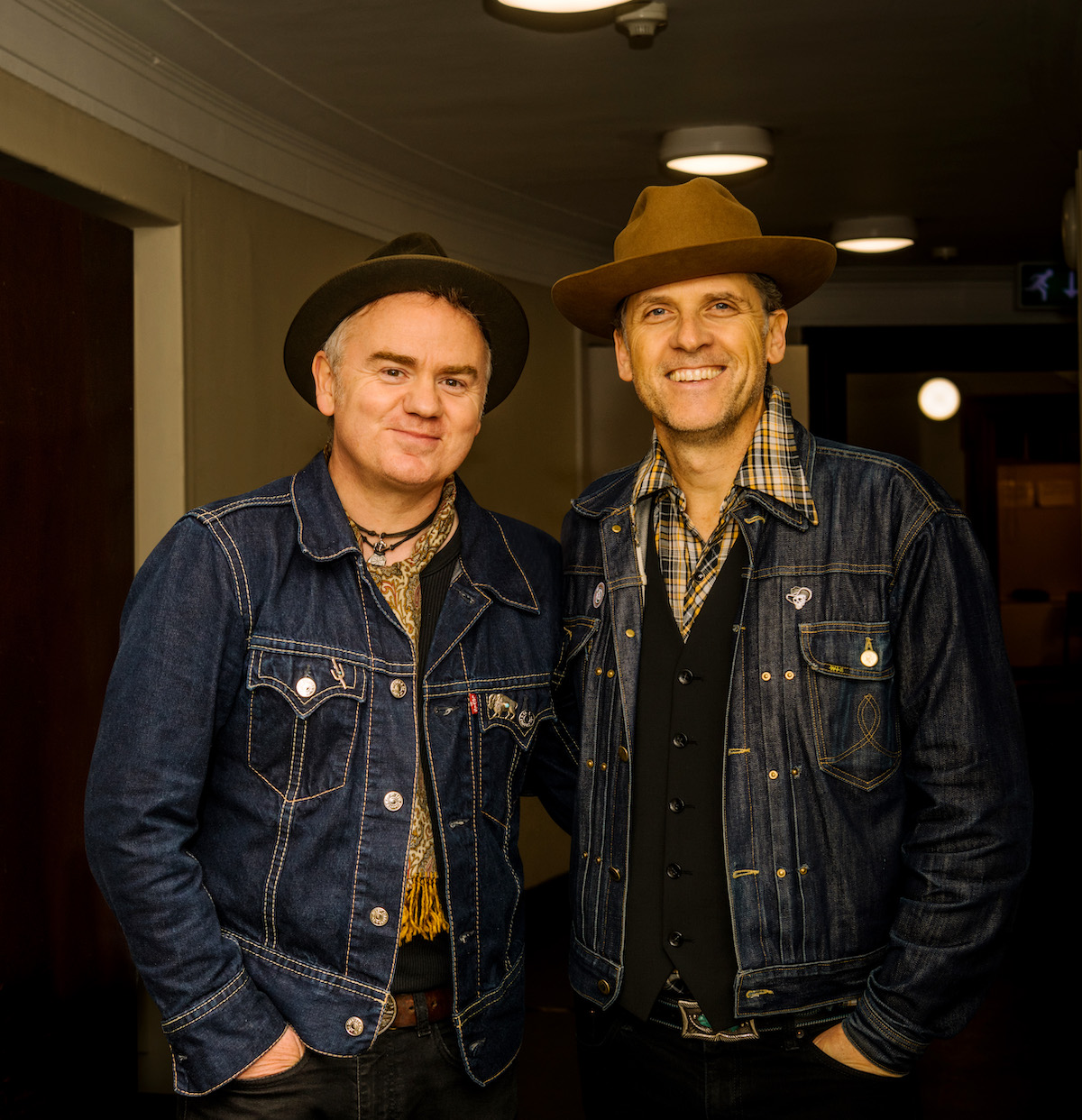 At short notice Dean Owens Celtic Connections show with Joey Burns – with Calexico trumpeter Martin Wenk and Kevin McGuire, is being squeezed into this year’s Fringe. The show will run from 16 to 30 August online.

The Sinner’s Shrine at EdFringe was recorded long distance – 5,000 miles apart with Dean and Kevin in Scotland, Joey in Idaho, and Martin in Berlin. The audio and video were then edited by Garry Boyle sound engineer and film maker Ruth Barrie to create a special event now available on demand.

Sinner’s Shrine is the latest stop on a lifetime’s journey – from the post industrial heartlands of Scotland to the untrammelled wide-open vistas of the American west – for troubadour and musical adventurer, Dean Owens.

A chance meeting with Joey Burns when Owens visited Tucson during an American tour in 2019, developed into an invitation to record at the legendary WaveLab Studio in Tucson, with Joey, John Convertino and regular Calexico musicians.