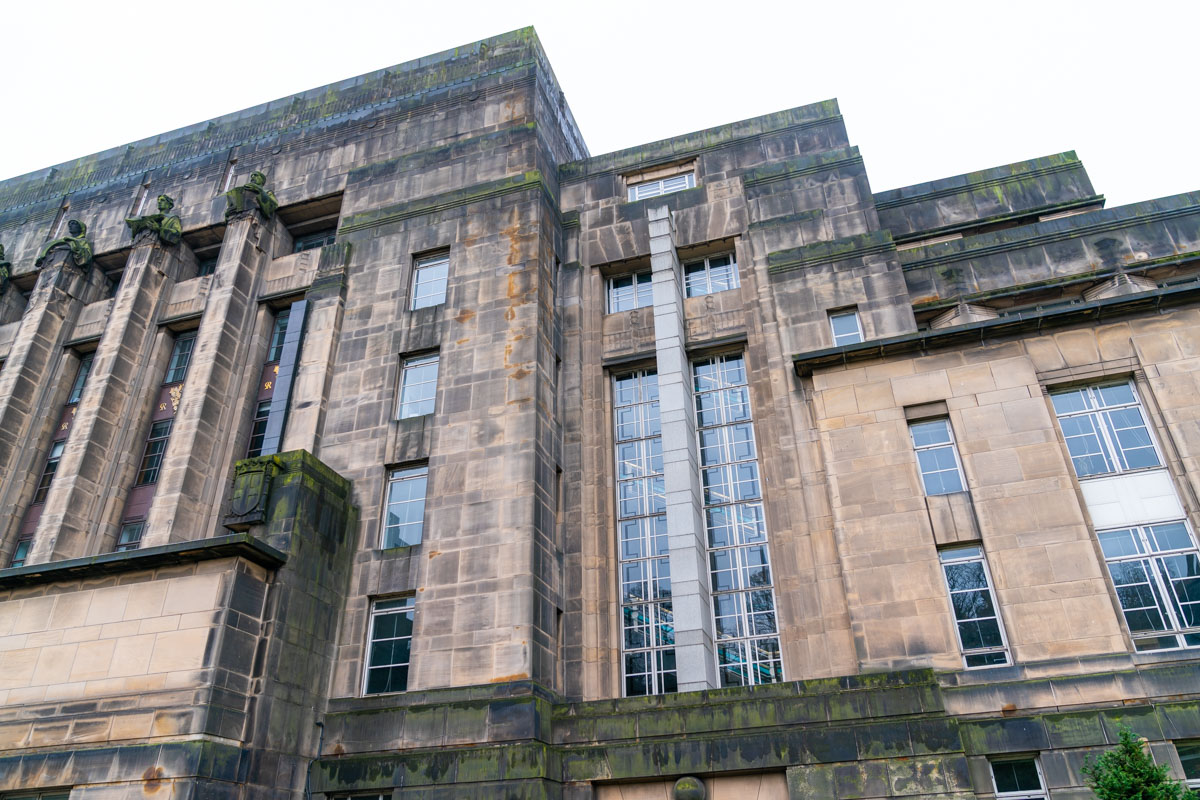 Public Health Scotland has just published today’s figures and we replicate these below. These are some of the worst figures in the first few days of this month, although the test positivity rate has reduced.

If you wish to see the figures up to 3 August for each day (with some highs and lows from the past few months) then please read this article here, but for the sake of brevity this article now has August information only.

Scotland will move beyond Level 0 on Monday 9 August 2021, and will retain a legal requirement for wearing masks in indoor settings as there is at present.

The First Minister, Nicola Sturgeon, made a statement to the recalled parliament, albeit a virtual one, on Tuesday. She said then: “In updating Parliament today on the Government’s decisions about further easing of Covid restrictions, I will confirm that from next Monday, Scotland will move beyond the current level 0 restrictions, and I will set out the basis for that decision.

“However, in line with the cautious approach we have taken throughout this pandemic, I will also set out a number of mitigation measures that will remain in place.

“I will then outline changes to the requirement for self-isolation of close contacts of positive Covid cases.

“And finally, I will summarise the key points from new guidance being published today on arrangements for the start of the new school year.”

As at 1 August, 10,370 deaths have been registered in Scotland where the novel coronavirus (COVID-19) was mentioned on the death certificate, according to statistics published by National Records of Scotland (NRS) today.

In the week 26 July – 1 August, 46 deaths were registered that mentioned COVID-19 on the death certificate, a decrease of ten deaths from the previous week.

Glasgow City had nine deaths, Fife had five and South Lanarkshire and West Lothian each had four. Twenty council areas had at least one death last week.

Thirty-eight deaths were in hospitals, two were deaths in care homes and six were at home or in a non-institutional setting. Most excess deaths are happening at home, with home and non-institution deaths 46% above average in the most recent week.

Pete Whitehouse, Director of Statistical Services, said: “NRS figures released today show that last week, there were 46 deaths where COVID-19 was mentioned on the death certificate. This is a decrease of 10 on the previous week’s figure and represents the first decrease in COVID-19 related deaths in seven weeks.

“However, the total number of deaths from all causes was 17 % higher than we would expect for this period, and these ‘excess’ deaths are at the highest level since February.”

The legal requirement for physical distancing and limits on gatherings will be removed on 9 August when all venues across Scotland are able to re-open.

Some protective measures will stay in place such as the use of face coverings indoors and the collection of contact details as part of Test and Protect. Capacity limits of 2000 people indoors and 5000 people outdoors will also remain in place although some exceptions may be possible on a case by case basis. These will be reviewed on a three weekly basis to ensure they remain proportionate.

Adults identified as close contacts of someone who has tested positive for Covid-19 will also no longer be automatically required to self-isolate for 10 days from 9 August. Anyone who is double-vaccinated with at least two weeks passed since their second dose and who has no symptoms will be able to end self-isolation if they return a negative PCR test. The same conditions will also apply to anyone aged between five and 17 years old, even if they have not been vaccinated. The requirement to take a PCR test will not apply to children under the age of five.

Test and Protect will also implement revised guidance for under 18s. This means that the blanket isolation of whole classes in schools will no longer happen and a targeted approach, that only identifies children and young people who are higher risk close contacts, will be adopted. Fewer young people will have to self-isolate, and most will be asked to self-isolate for a much shorter period of time. To allow time to monitor the impacts of these changes, the majority of the mitigations that were in place in schools in the previous term will be retained for up to six weeks. This will help support a safe and sustainable return to education after the summer break.

While the gateway condition on vaccination has been met, with 92% of those over the age of 40 protected by two doses of the vaccine, there are still many more people who have not had the vaccine, cannot have it, or are not yet eligible for it. Invitations for vaccines are now going out to 12 to 17 year olds with specific health conditions that make them more vulnerable to Covid. This follows the recent advice from the Joint Committee on Vaccination and Immunisation. The government expects to have offered first doses to this group by the end of August.

The JCVI is considering opening up vaccination to young people aged 16 and 17.