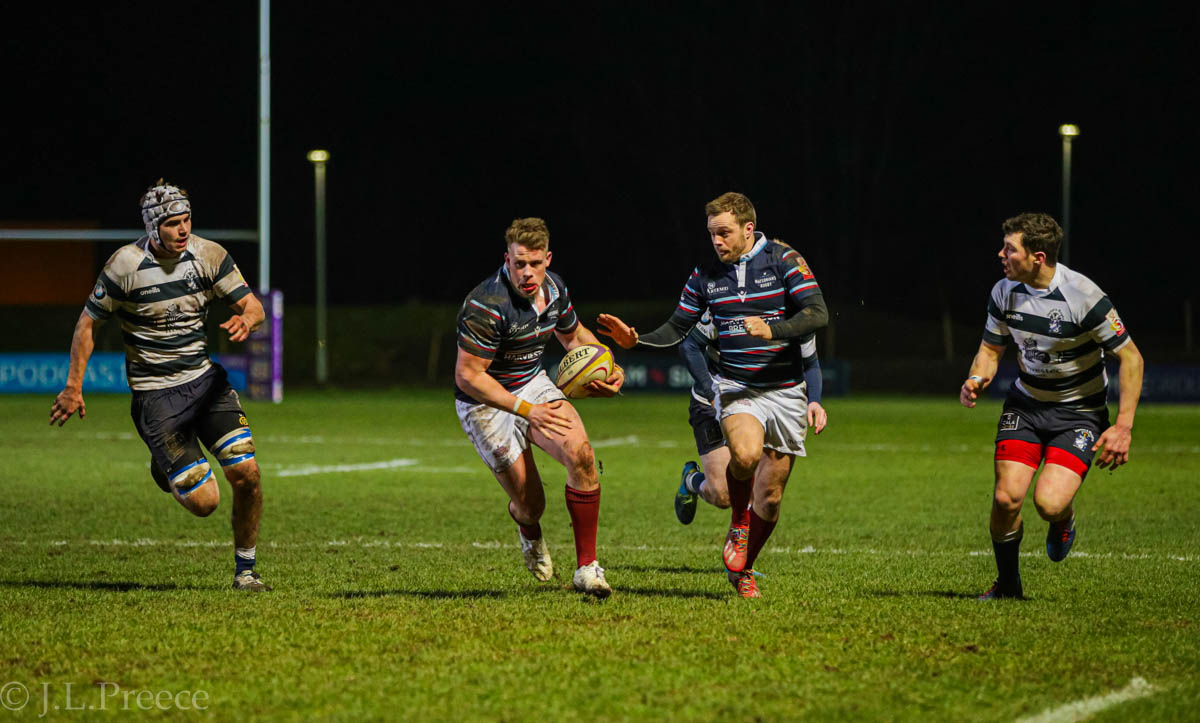 Watsonians’ Fergus Pringle has announced his 32-man Watsonians Rugby squad to compete in the second season of the FOSROC Super6. Pringle’s squad will get their season underway when they travel to Millbrae to face Ayrshire Bulls in the first live televised game of the tournament on FreeSports – (Sunday 1 August, 1.30pm kick-off).

The experienced Lee Millar will captain the Myreside outfit for a second season. The Elgin-born stand-off started his rugby career at the Moray club before moving to Gala for college where he starred in a 27-23 victory over London Scottish at Netherdale in the 2013 British & Irish Cup.

Millar went on to play for the opponents later that year before stints at Hull Ionians and Rotherham Titans. He made the move back to Scotland in 2018 which is when he joined Watsonians.

He said: “To be asked to captain Watsonians for a second season is a great feeling. The boys were going really well in the first season of the FOSROC Super6 just before Covid-19 hit.

“There are a number of guys returning to the squad, but great to see some new faces joining the team like Stevie Longwell and Thomas Jeffery who have fitted right in. To have Reiss Cullen back at Myreside is great. He’s a livewire in and around the breakdown with great attacking threat.

“As a team, we can’t wait to get started in the new season of the FOSROC Super6.”

Getting their first taste of FOSROC Super6 rugby are two props at differing stages of their careers. Scotland Club XV international Steven Longwell joins from a stint at Old Glory DC in the USA’s new MLR competition. Prior to his move stateside he was an influential player at Ayr and was part of the league and cup double (BT Premiership and BT Scottish Cup) winning team in 2019.

Thomas Jeffery, who hails from Peebles, is a talented young prop who was a recipient of the John Macphail Rugby Scholarship in 2019 after showing good promise whilst playing for Jed-Forest.

Scrum-half Reiss Cullen returns to Myreside from three years in England with Bristol Bears and Doncaster Knights. The half-back, who was nurtured at the Biggar club, is a livewire in and around the breakdown and well known for his speed and turn of pace.

There were three notable successes from Watsonians first season in the FOSROC Super6. Back row and former Scotland U20 captain Connor Boyle agreed a full professional contract with Edinburgh Rugby in April 2021 as did loose head prop Sam Grahamslaw.

Watsonians have two forwards and three backs aligned to them from the FOSROC Scottish Rugby Academy. Prop Cole Lamberton has just returned from representing Scotland at the Under-20 Six Nations in Cardiff, whilst 17-year-old Rudi Brown is a promising back-row who has been involved with the Scotland U16 programme.

In the backs, centre Matt Currie, full-back Harry Paterson and scrum-half Roan Frostwick have already appeared six times for Edinburgh Rugby between them.

Watsonians Rugby Head Coach Fergus Pringle said: “There is a real excitement amongst the squad as competitive rugby edges closer.

“We are coming off the back of a challenging 16 months, but we have tried to use that time in a positive way, the players have been fantastic with their effort and commitment during the period.

“We have got quite a bit of turnover in the squad from the 2019/20 season, but a lot of that turnover is positive because players like Connor Boyle, Sam Grahamslaw and Jamie Hodgson have turned fully professional with Edinburgh Rugby.

“There is quality across all of the six squads that are in the competition and that will make for lots of competitive matches over the coming weeks and months.”