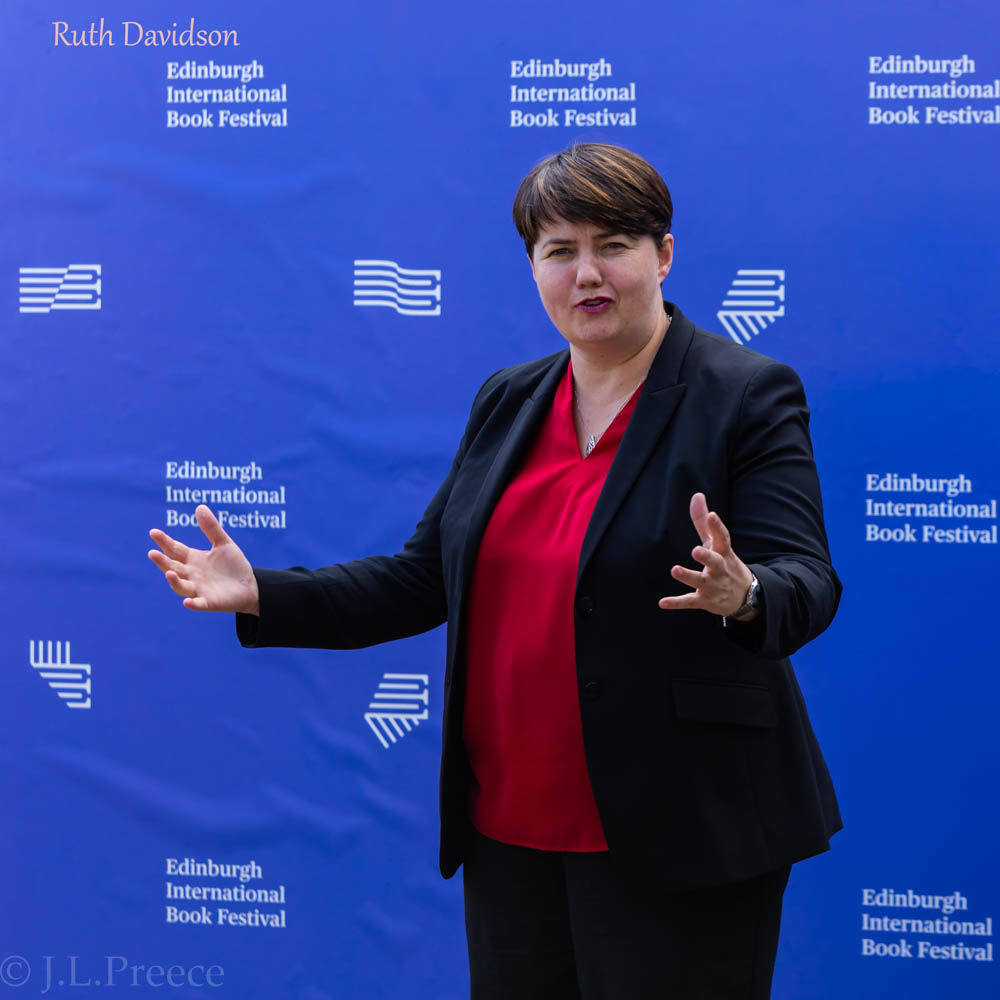 The Herald’s Tom Gordon broke the story this morning that Ruth Davidson has finally chosen her title as a member of the House of Lords.

In a tribute to her childhood home in Fife, Ms Davidson will become Baroness Davidson of Lundin Links. Unless she appears in the House of Lords before next week she cannot formally contribute to any Westminster business as yet. But perhaps she will simply concentrate on her other jobs which she has taken up since stepping down as MSP for Edinburgh Central. She is a talk show host on LBC, was previously appointed to a role with Tulchan Communications but then stepped down owing to the conflict with her then role as an MSP.

Ms Davidson, the former Scottish Conservative leader, was awarded the peerage by Boris Johnson in 2020. Her contact information is here.

As yet the Baroness has not made any spoken or written contributions to the House of Lords, and does not yet have an official portrait in the ermine which First Minister, Nicola Sturgeon referred to many times during First Minister’s Questions.

She is the second Edinburgh based politician to be elevated to the House of Lords in recent years, following the honour given to the former councillor Mark McInnes who is now Lord McInnes of Kilwinning.