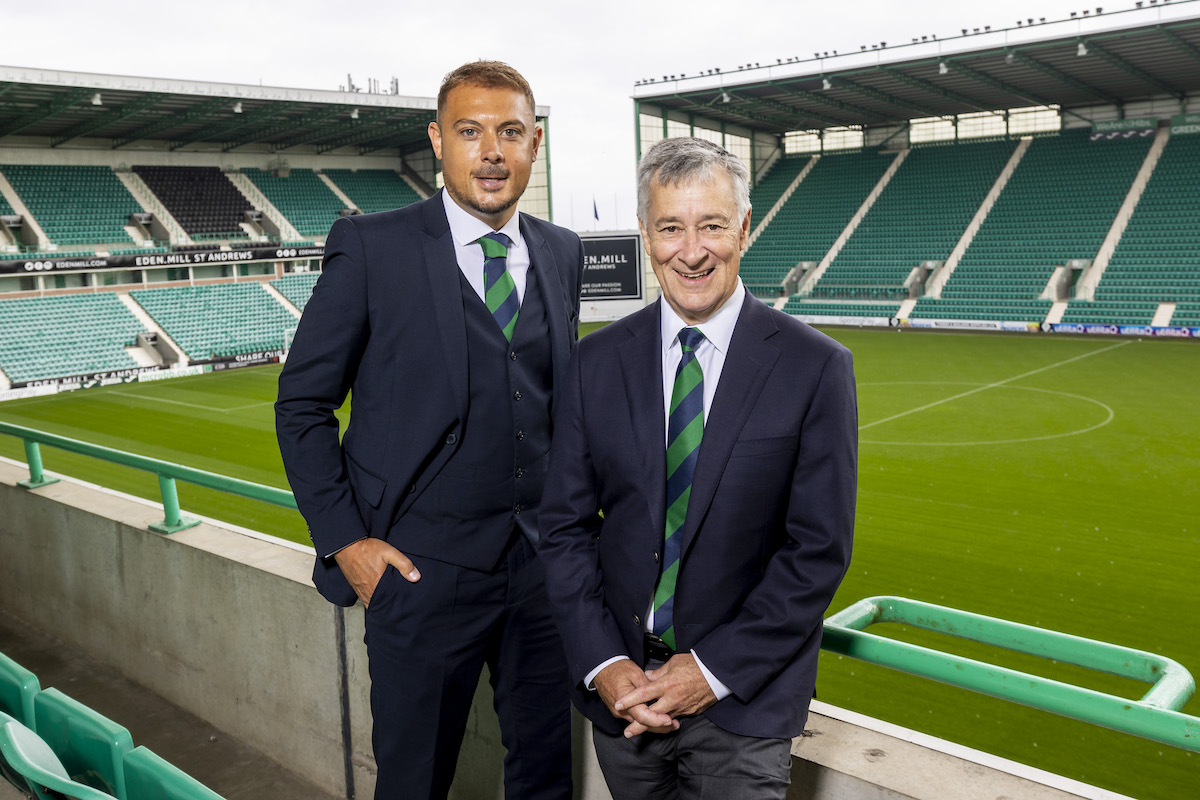 Ben Kensel, who the club regard as one of the most highly regarded football club leaders in the UK, joins Hibernian after three years in the role of Chief Operating Officer at newly promoted Premier League side, Norwich City.

During his time at the helm of the Canaries, he has overseen great success both on and off the pitch, with promotion to the Premier League and significant growth in turnover and commercial income.

Ben, who has been prominent in leading commercial teams at Arsenal and Charlton before taking on his role at Norwich, was also involved in the delivery of sporting events, including Wimbledon, the British Grand Prix and Royal Ascot earlier in his career before embarking on his 16 years in elite football.

Joining Norwich initially as Commercial Director, Ben completely transformed the club’s commercial activities to record breaking levels. Since 2018, he has overseen club restructuring at Norwich, the creation and implementation of a strategic vision and plan, and has delivered a positive, values-driven club culture, including working with a sporting director within an executive committee.

Ben officially takes up his new role at Easter Road at the start of August.

Hibernian Chairman Ronald J Gordon said: “I am delighted to make this announcement. Supporters know we have taken our time to get the right person, and once available to us, Ben was absolutely the outstanding candidate. I am very confident he will do a fantastic job in leading our plans to take Hibernian to the next level.

“Ben brings tremendous expertise in our industry, commercial nous and experience, superb contacts and a tremendous work ethic with a track record of delivering tangible success across many areas of the club. I very much look to supporting Ben as he takes us forward.

“I am sure that once he settles into the role, he will see that Hibernian is a very special club with great people, a fantastic support, a history that any Club would be proud of – and an exciting future ahead of it.”

Ben said: “I spent seven happy and successful years at Norwich, and it was not an easy decision to leave after securing promotion again with the club in a stable and settled place post-covid.

“However, I was ready for a new challenge and as soon as I was made aware of the opportunity at Hibernian I knew it was where I wanted be. To lead this incredible club as CEO, with the phenomenal support and passionate fanbase it has, along with the ambitious plans that Ron shared with me, it was exciting from the moment we met.

“Hibernian is an historic club, with real tradition and tremendous potential for even greater success in the future. It’s our job to ensure we take it to that next level. I am incredibly honoured to be given the opportunity and will work relentlessly to ensure we can be the best we can be.

“I look forward to working with the teams at Hibernian Training Centre and Easter Road to deliver real success with everyone pulling together in the same direction.

“It’s also important to have a positive, open and collaborative relationship with the fans and I think that the future at Easter Road looks very bright. I can’t wait to hear the famous Sunshine on Leith sung by the supporters once we can get full capacities in attendance”

Ben will spend his first few days by meeting club staff at both Easter Road Stadium and Hibernian Training Centre. 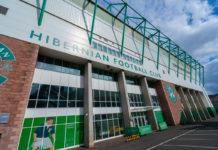 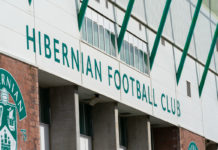 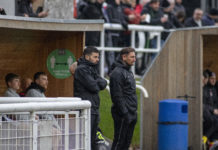 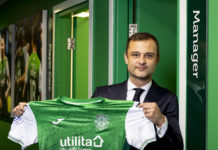 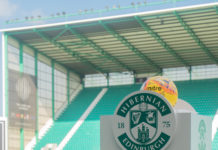