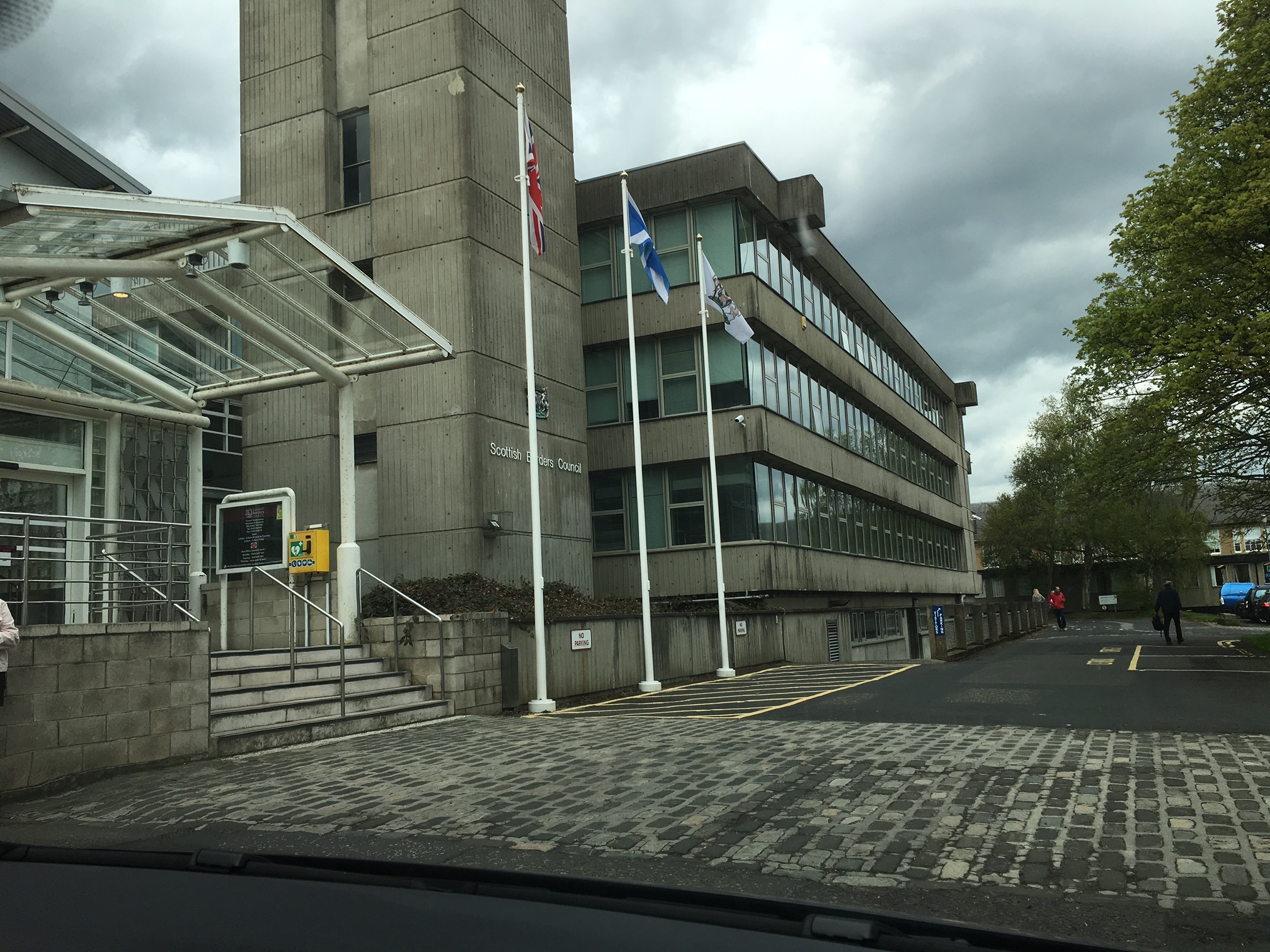 Speculation is mounting in the Scottish Borders that Hollywood icon Harrison Ford may be filming scenes for the latest Indiana Jones movie near Melrose over the next few days.

Earlier this week filming took place near Bamburgh Castle for the fifth instalment of the Indiana Jones franchise after a gap of 13-years but now locals in the Borders have taken to social media to share photos of vehicles which appear to belong to a film company on the roads around the Leaderfoot viaduct which has been closed to traffic.

The layby, just off the A68, has been closed between 7am this morning until 6pm on Saturday evening and yellow advisory signs warn any unauthorised vehicles parked in the area during this time will be removed.

The B6361 road, between Leaderfoot and the NHS Borders building in Newstead, along with the footpath over the neighbouring Drygrange Bridge, will also be closed to traffic.