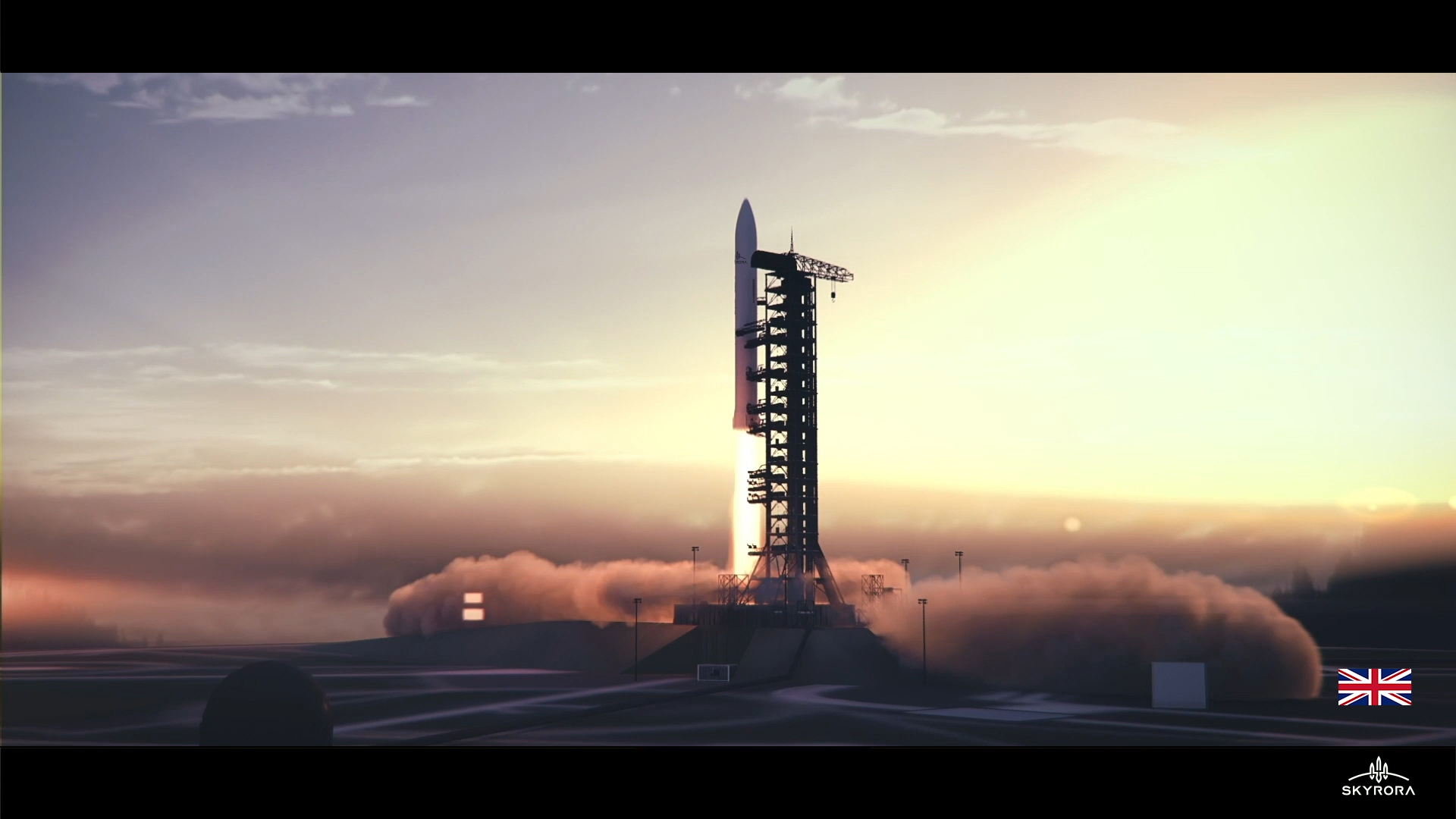 One of the nation’s biggest rocket companies has urged the UK to continue investing in its space capabilities in order to establish itself as a bona fide space nation.

Volodymyr Levykin of Edinburgh-based Skyrora, believes continued government commitment is crucial if the industry is not to fall behind other countries and private companies, following the successful rocket launches of the Space X payload and the Chinese manned mission last week.

It comes after the Space industry regulations 2021 were laid before parliament on 24 May for ratification, promoting its ambition to building spaceports and launch capabilities across the country.

However, Volodymyr believes more needs to be done to keep the UK ahead of the curve in a revamped international space race.

He said: “Last week’s successful launches proved other nations, and private companies are continuing to break ground and develop their launch capabilities. While the new legislative news is welcoming to our industry, more needs to be done to propel the UK as a space nation superpower.

“The possibilities are endless, from developing cutting edge technologies that can produce huge environmental benefits; to boosting an already thriving sector in tourism with investment in rural areas around the country.

“Nevertheless, we are competing against a number of countries and companies abroad, and without continued investment we risk falling behind the competition.”

The new legislation will come into effect this summer, enabling the UK to develop its commercial spaceflight technologies through traditional rockets to high-altitude balloons and spaceplanes.

By 2030 it is estimated more than 17,000 small satellites will be launched by various countries from around the world – which is considerably more than what has been previously launched.

Volodymyr, said: “The UK’s goal is to capture 10% of the global space market by 2030 and this target will create 80,000 new skilled jobs in the UK Space Industry.

“In order to achieve these targets we need to be encouraging and educating our future generations. We all have a profound responsibility to make this happen, however, government backing can help improve awareness that the space industry is a legitimate sector in which young professionals can thrive in.”

The Edinburgh-based firm intends to test launch its Skyrora XL rocket from the UK in 2022. Skyrora XL is a 23-metre, 56-tonne, three-stage rocket capable of carrying up to 315kg into orbit.

The vehicle is on course to be test launched in 2022 from a UK spaceport and the project is set to generate 170 high-skilled jobs.

The company recently secured €3M funding from the European Space Agency, which will be used to complete Skyrora’s XL programme to deliver consistent orbital launches from the UK. 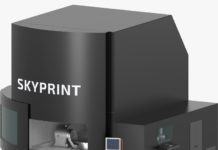 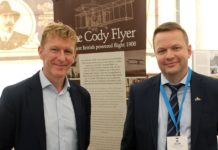 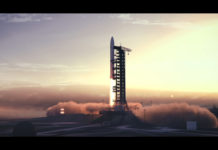 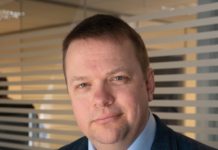 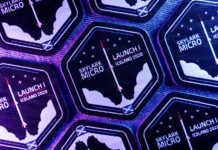 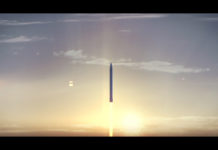 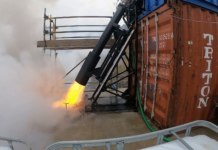 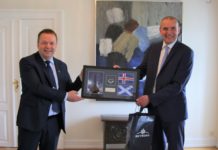 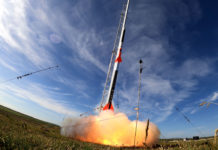