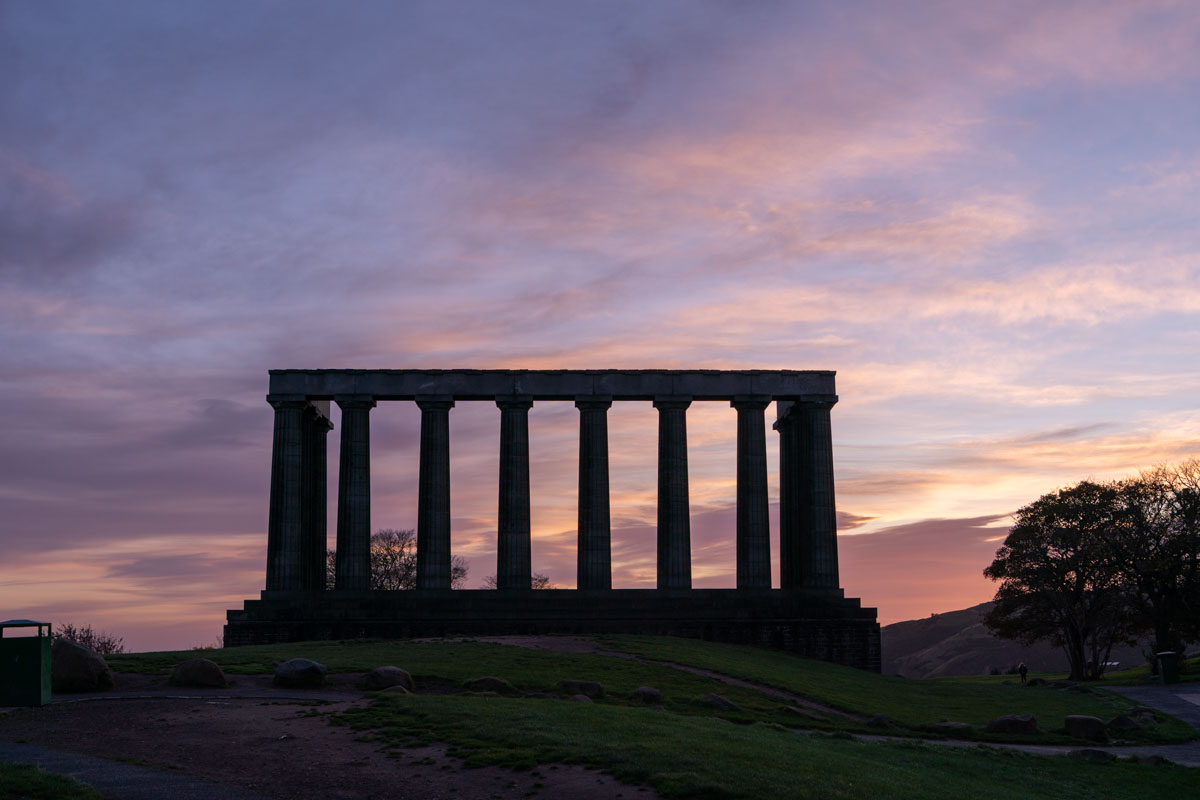 The council has set up a consultation to gather views on the proposals for a Low Emission Zone (LEZ) in Edinburgh’s city centre.

A public consultation on the initial plans which were approved by the Transport and Environment Committee on 17 June, will run from Monday for 12 weeks.

Once it is in place, the LEZ would mean that all motor vehicles, other than mopeds and motorcycles (and exempted vehicles), entering the zone have to meet minimum emissions standards. Those which do not will be subject to penalties, starting at £60. (although in the manner of parking tickets those paid quickly will be at a reduced level.) The council plans to introduce the LEZ by next spring and there will be a two-year grace period before enforcement begins, to help those using vehicles in the city centre to adjust to the changes.

Anyone taking part in the consultation will be asked about their own travel habits as well as their thoughts on the scheme, including the city centre boundary, the two-year grace period and exemptions. Feedback will help inform a finalised LEZ, to be brought back to Transport and Environment Committee in autumn before the statutory process for introducing the scheme in 2022 begins.

Transport and Environment Convener, Councillor Lesley Macinnes, said: “By introducing a LEZ in the city centre we want to significantly reduce harmful pollutants in this densely populated part of Edinburgh, and for areas outside the zone to enjoy the knock-on benefits of cleaner vehicles too.

“Thankfully, air quality is already getting better across the Capital, thanks to a range of measures. As well as improving standards in buses, coaches and commercial vehicles like vans and lorries, in general cars are becoming more efficient, which means the majority of drivers wouldn’t need to make any adjustments to comply with the LEZ.

“However, this is an important change for the city, and essential to our ambitions for a healthier, more sustainable environment, so we want to know what you think before we move forward with the scheme.”

Transport and Environment Vice Convener, Councillor Karen Doran, said: “We want a LEZ to benefit all sections of society and we’ve worked hard to develop a scheme with minimum impact on surrounding neighbourhoods, maintaining national exemptions to allow access by car for all who need it.

“Respondents to our initial consultation in 2019 told us that clean air matters to them, and now we want to hear their views on our scheme to improve air quality. Feedback will help us to finalise plans before introducing the LEZ in 2022.”

It is hoped that introducing the LEZ will significantly improve air quality in the city centre, and reduce traffic related (NOx) emissions in the city centre by 55% – equivalent to 25-30 tonnes per year, when compared to 2019 levels. However, it is expected that the majority of drivers will not be affected by the changes, as by the time the LEZ is in force most cars are likely to comply with minimum standards. Blue badge holders and emergency vehicles will be among those exempt from the restrictions.

Commercial vehicles are also increasing in compliance – in 2020, Edinburgh traffic surveys showed Heavy Goods Vehicles (HGVs) were already 76-95% compliant, while Light Goods Vehicles (vans) had increased in compliance to 48% from 7% in 2016. Over 60% of bus and coach fleet here (excluding Lothian Buses) was compliant in February 2020 and Lothian Buses are already on the road to reaching full compliance with the LEZ requirements by the end of 2021. Improving standards to meet the LEZ requirements will have a knock-on effect for outlying areas of the city.

Work has been carried out to introduce a LEZ in Edinburgh since 2018 in line with The Scottish Government’s commitment to implement LEZs in Scotland’s four largest cities – Edinburgh, Glasgow, Aberdeen and Dundee – to tackle air pollution and protect public health. In 2019 we carried out a citywide consultation on initial proposals for LEZs in Edinburgh, with responses to the consultation showing that cleaner air is important to everyone.

A range of funding support is available from Home Energy Scotland and the Energy Saving Trust to help lower income households and small businesses to prepare for the changes – find out more online.

Take part in the LEZ consultation, which runs until 20 September 2021, on the Council website.