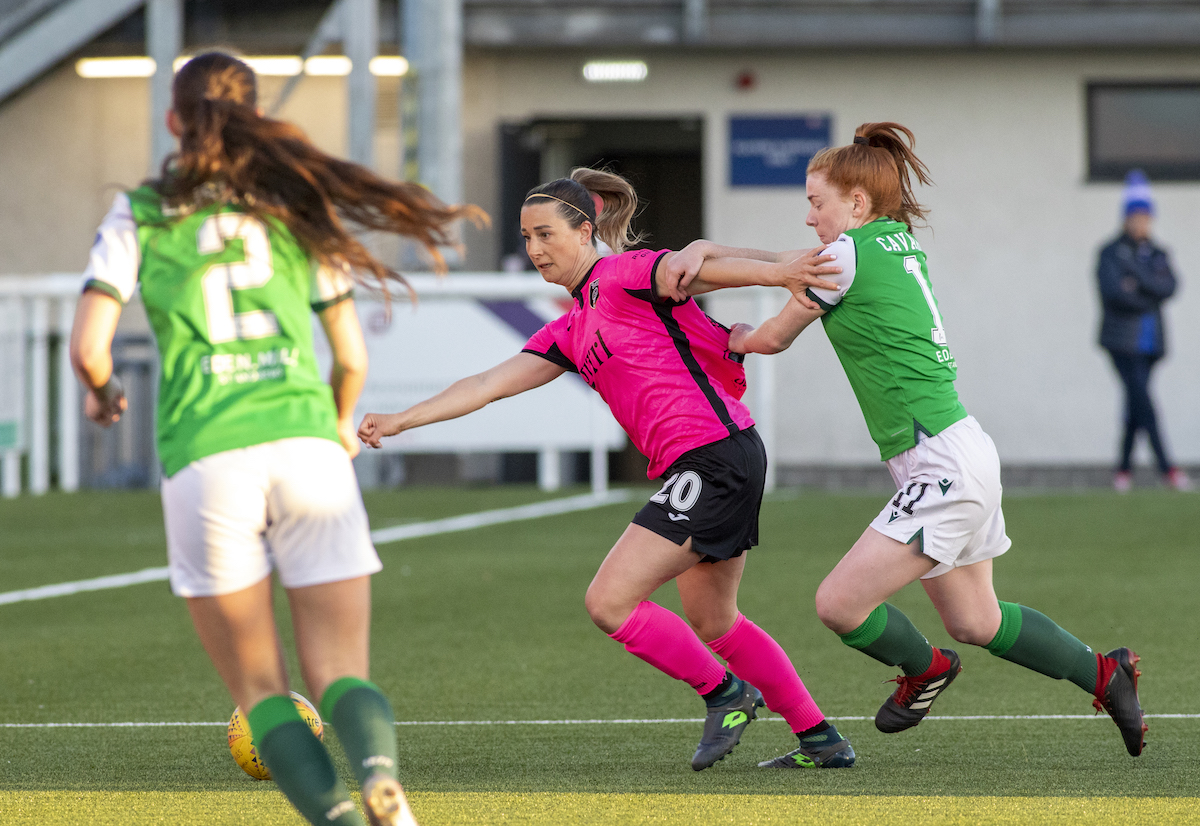 Two Edinburgh based players have been nominated for the SWPL Player of the Month.

Cavanagh helped Hibs to a fourth place finish whilst McAlonie contributed to Spartan’s finishing fifth in the table.

Hibs’ Head Coach, Dean Gibson, said: “Colette’s contribution to the team this season has been fantastic.

“Her work rate and focus during the season has proved she is a player of stature within this league. We feel that Colette is more than worthy of this nomination.”

Spartans’ Head Coach, Debbi McCulloch, said: “Michaela has been a key part of Spartans midfield during the month of May with two goals and three assists.

“Michaela’s energy is outstanding with her distribution, whether it’s short or long balls, creating many threatening attacks over the past few weeks. She is a consistent figure within our squad and someone who continues to work hard to be the best she can be.

“In my opinion, Michaela thoroughly deserves to see her performances rewarded with this nomination. Her enthusiasm, technical ability and hard work means Michaela is growing in confidence which has a positive impact on our team and performances.”