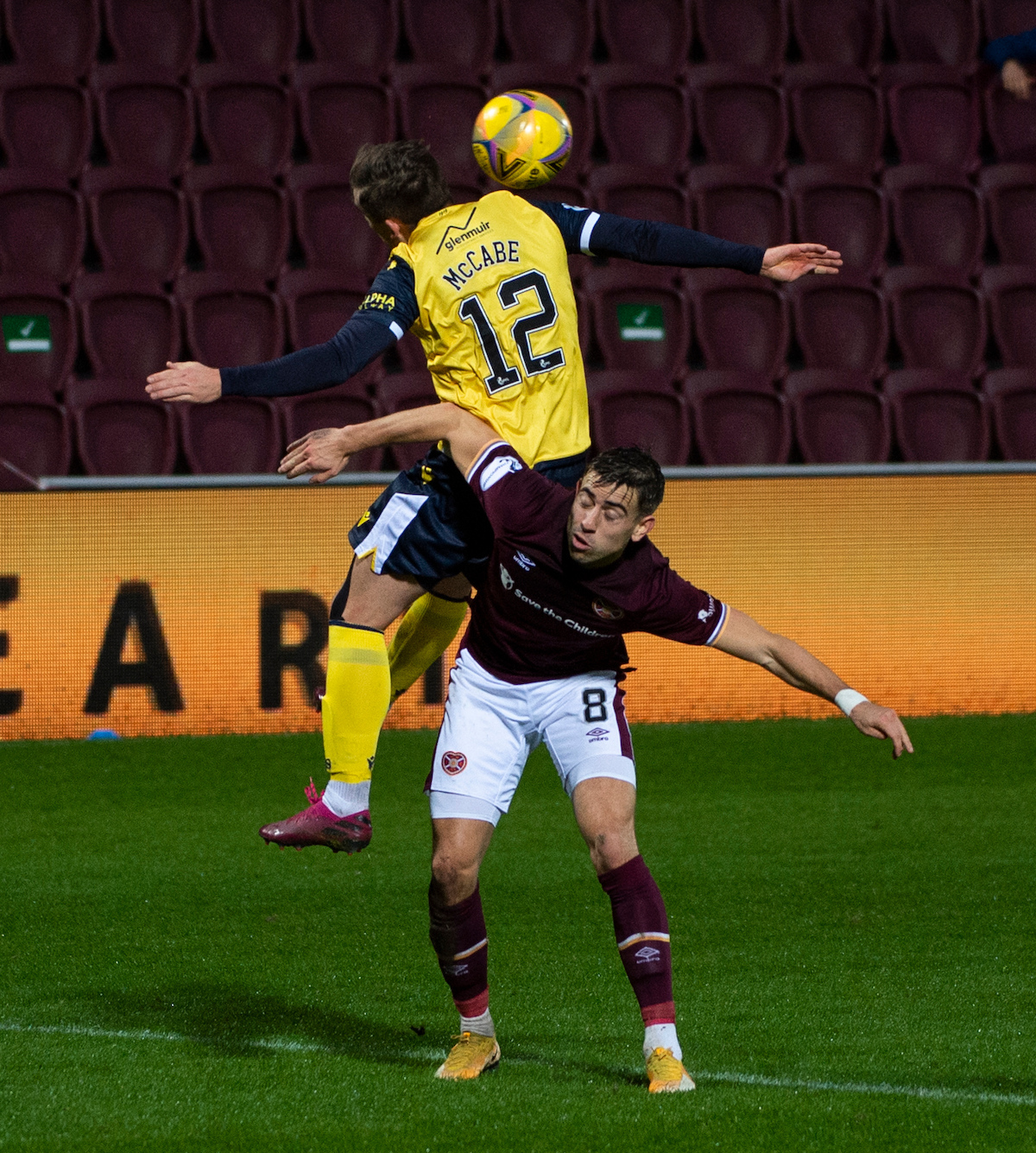 League One side Gillingham have announced the signing of Olly Lee following the midfielder’s release from Hearts.

The 29-year-old will know his new surroundings well, having played 25 times for the Gills during the 2020/21 campaign when on loan from Hearts.

The Priestfield side haven’t disclosed the length of his contract, however Gillingham manager Steve Evans told the club’s website:

“Olly has played an integral part in a great run of form that the team delivered over the last two seasons. He is without doubt an excellent addition to the squad we are working really hard to put together.”

Lee will be remembered most fondly by Hearts fans for a stunning Edinburgh Derby winner at Easter Road, in December 2018.