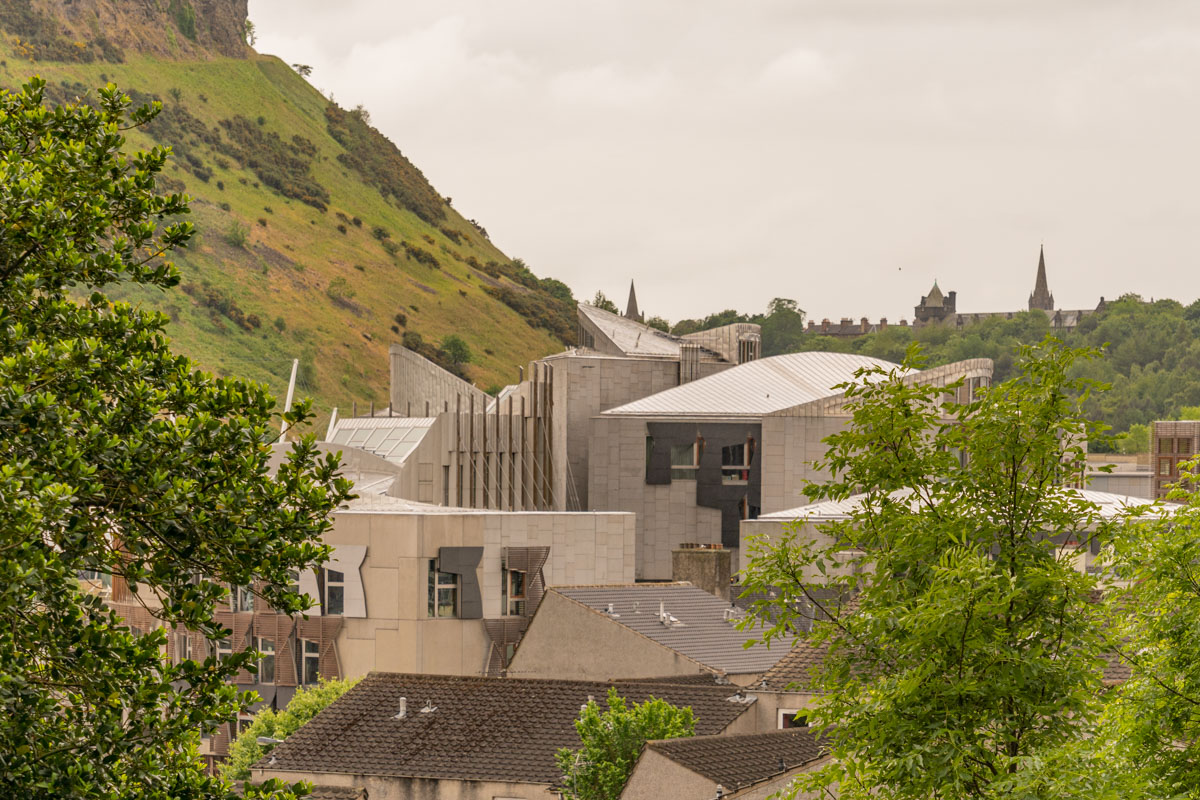 The First Minister has lodged a motion in the Scottish Parliament seeking agreement to recommend to HM The Queen that Dorothy Bain QC and Ruth Charteris QC are appointed as the new Scottish Law Officers.

If parliament approves the nominations, Ms Bain will take up the position of Lord Advocate, replacing James Wolffe QC who will demit office once Her Majesty has signed the warrant appointing his successor.

“Dorothy has extensive experience in both civil and criminal law. She has appeared in cases at all levels, including the Court of Session (Inner & Outer House), the Court of Criminal Appeal, the High Court of Justiciary, the United Kingdom Supreme Court and the European Court of Human Rights.

“Dorothy was the first woman to be appointed as Principal Advocate Depute and has conducted many complex and high profile criminal prosecutions and appeals.  She is currently Counsel to the Investigatory Powers Tribunal in Scotland and a serving Chair of the Police Appeals Tribunal.

”Dorothy Bain QC said:“I am honoured to be nominated by the First Minister to hold the office of Lord Advocate. I am conscious of the responsibilities and importance of the role and, if appointed, will do my best to serve the people of Scotland.”

Ruth Charteris QC said:“I am extremely honoured to be recommended for appointment and, if approved by Parliament, look forward to working with Dorothy Bain.”

The First Minister thanked both Mr Wolffe and Ms Di Rollo for their service.

She said:“James has been Lord Advocate during an extraordinary and challenging time and has repeatedly demonstrated his outstanding ability, personal integrity and commitment to the rule of law within Government.

“As well as those attributes, I would like to pay tribute to the sheer hard work and dedication he has shown during his years in office.“In her role as Solicitor General, Alison has been tireless in her support for the Lord Advocate, the work of lawyers within Government and of the Crown Office and Procurator Fiscal Service.

“I thank both James and Alison for their dedicated service to the Government, to justice and to Scotland as a whole.”