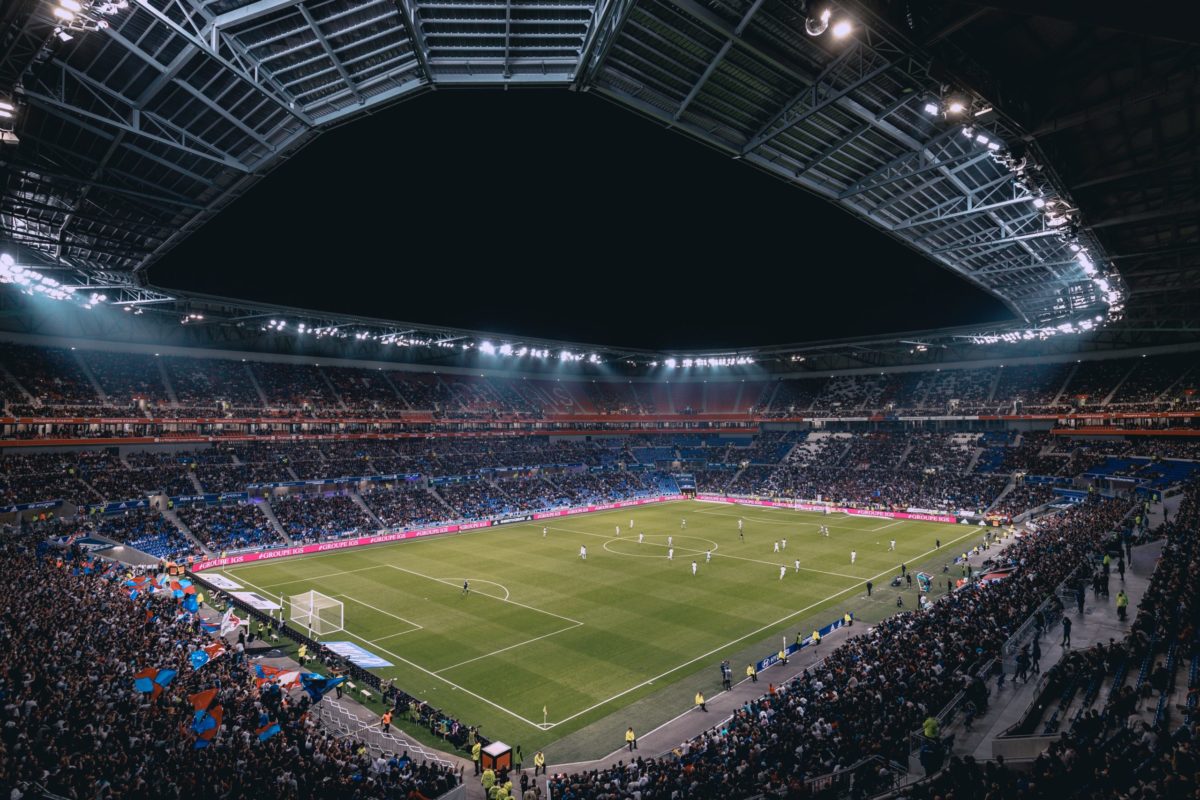 Played two, won two and the first team to qualify for the knockout stages at Euro 2020. But for Roberto Mancini’s Italy side, the excellent run of form and results extends further than the tournament – and it’s hard to believe they weren’t originally fancied as an outright winner, or even contender, in the odds for Euro 2020 – ahead of the likes of France, England and Belgium.

That, of course, has since changed with The Azzurri winning their first two group games, scoring six goals and yet to concede at the tournament. Always likely to top Group A and progress to the knockout stages, it’s a wonder that no-one envisaged what a machine the side would be.

Their unbeaten run extends to 29 matches, and they last lost to Portugal in a Nations League Group C clash, in 2018. Mancini’s side have won 10 on the bounce – and boast the remarkable achievement of keeping clean sheets in each of those encounters, also scoring 31 goals.

The manner of those latest victories should cause fans and pundits alike to sit up and take notice – and although they were rarely tested, and will go on to face much tougher opposition in the competition, particularly come the knockout stages, it was two dominant displays from the Italians. The question, of course, will be – how will they fare against the ‘big boys’?

There were huge question marks over the form of striker Ciro Immobile. The 31—year-old has an exceptional goalscoring record at domestic club Lazio – scoring 123 Serie A goals in 177 appearances – but he had yet to make his name on the international stage, and never scored at a major tournament.

Immobile has already answered his critics – opening the scoring in Italy’s final warm-up match against the Czech Republic, which they went on to win 4-0, and also notching goals in both victories over Turkey and Switzerland. And with the team scoring three goals in both of their Euros group games so far, there’s undeniably no issue with firepower.

When players are called upon, they also step up, the clear example of that being Manuel Locatelli. The midfielder replaced Marco Verratti in the starting line-up in the opening game against Turkey. Verratti, who is recovering from a knee injury and recently regained fitness by playing with the Pescara youth team, was still named in Mancini’s 26-man squad. Locatelli was the star of the show against the Swiss, scoring two goals and receiving the Man of the Match award.

The biggest concern of that recent win over Switzerland, was injury to Giorgio Chiellini, who hobbled off after 25 minutes – and having had a goal ruled out by VAR for handball – with a suspected hamstring injury. The 36-year-old has been a stalwart in the Azzurri side and we await news of the extent of the injury – and how long he may possibly be side-lined.

That said, goalkeeper Gianluigi Donnarumma, who has joined PSG from AC Milan ahead of the 2021-22 campaign, has yet to be tested. Turkey failed to record a single shot on target, and on the one occasion he was called into action, Donnarumma was alert and punched the ball to safety. Defensively, the Italians look solid, but greater tests will come.

Much credit needs to go to Mancini – he has transformed Italy from a team unable to qualify for the 2018 World Cup in Russia, to a well-oiled machine, that operates soundly, both defensively and offensively. How far they can go is yet to be seen, but as Mancini himself said in a recent press conference:

“Everything can happen in football.”