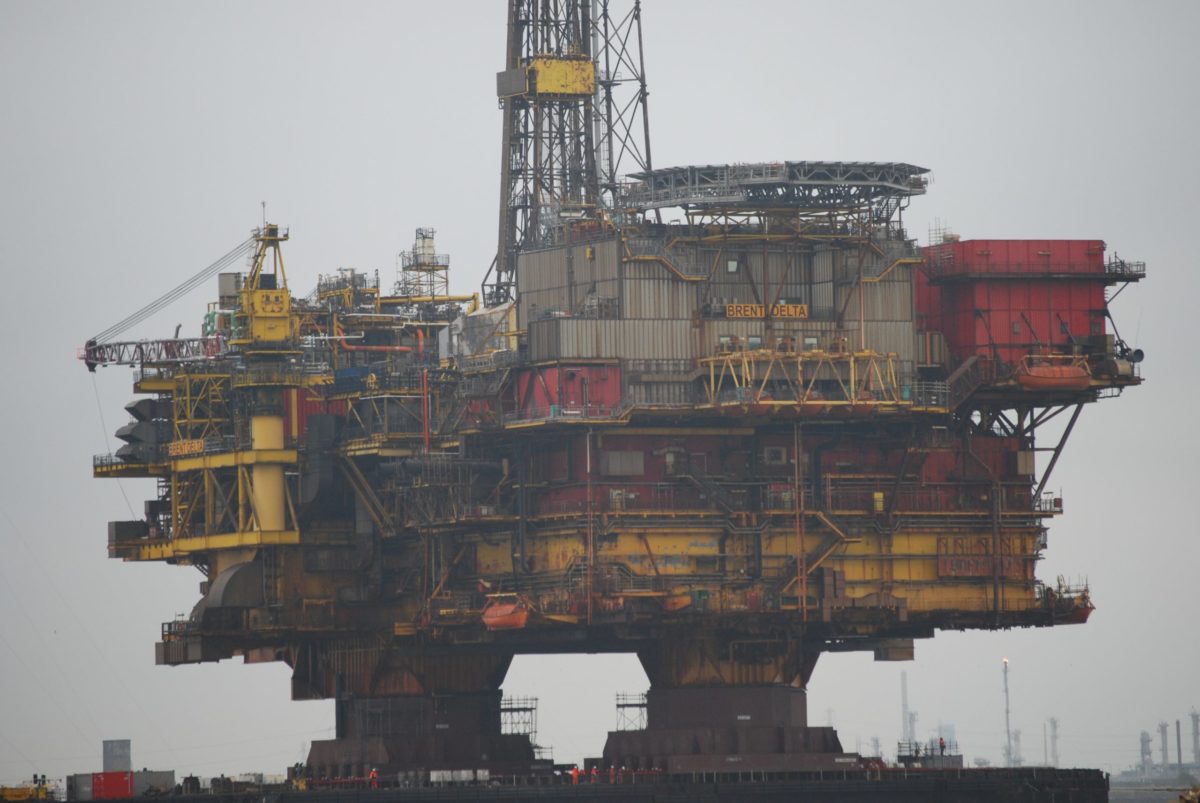 Oil prices are heavily reliant on the balance of supply and demand, and so were devastated by the impact of the worldwide coronavirus pandemic — the likes of which had never been experienced before by the industry. However, as the commodity market recovers, there are still continuing factors that influence the price movement of oil.

As part of fundamental analysis, investors will be looking to these events and other factors to determine likely trends in the market, such as the meeting of the Organization of the Petroleum Exporting Countries (OPEC+) and reports released from the International Energy Agency (IEA).

Investors are turning to contracts to difference (CFDs) and oil trading on Plus500, for example, to speculate on the price movement on the commodity, without the implications of owning the underlying asset itself, which could be impacted by the surplus of supply.

Let us delve further into the current factors that are affecting the price of oil and the likely future movements of the market.

On Tuesday, 1st June the OPEC+ met for a virtual meeting to discuss the level of oil production moving forward. The OPEC+ is an organisation made up of 13 oil-exporting nations, and together coordinates the unified petroleum policies and oil production across those countries.

Last year, in a response to the pandemic and national lockdowns, the organisation enacted extreme cuts in oil output, in order to counteract the huge deficit in demand for the commodity, and to keep prices from falling further. This was during a time where oil reached an unprecedented low value.

In accordance with the economic recovery of some countries, the return of international travel, and the fact that lockdowns are being eased across the globe, the OPEC+ decided to gradually increase the rate of oil production. This decision came as result of their recent meeting, and is planned to continue through to the end of July, with the confidence that the demand for oil will increase, and oil prices will recover.

The organisation also aims to closely monitor the market fundamentals in order to assess further adjustments to production. In the recent meeting they reaffirmed the plan to gradually return to previous levels of oil production, by increasing to an additional 2 million barrels a day (mb/d), but with a pace that is determined by the market conditions.

In regards to inflation rates and global economies, OEPC+ noted:

“The ongoing strengthening of market fundamentals, with oil demand showing clear signs of improvement and oil inventories falling as the economic recovery continued in most parts of the world.”

This implied that the demand for oil will continue on an upward trajectory, and should exceed supply for the rest of the year. The market reacted accordingly after the meeting announcements, as at the time of writing, Crude Oil (CL) was trading at around $68 and Brent Oil (EB) was valued at above $70 per barrel.

As well as the rate of oil production having an effect on the market movement, the levels of demand are also an important factor to consider. The impact of national lockdowns saw the need for fuel rapidly decrease, and destabilise the balance between the supply and demand of oil.

However, in recent months the roll out of successful COVID-19 vaccination programmes in several countries, has seen restrictions lifted, with a return to domestic and global travel. The biggest of these is the return of fuel consumption by the aviation industry, as more passengers are allowed to travel between countries. In fact, airports in the US have seen the highest levels of travellers since the beginning of the pandemic, at the time of writing. This bodes well for Brent Oil, as its prices continues to rise.

Crude Oil has also seen an increase in its price, thanks to the economic recovery of China (the second largest economy in the world) and its increased oil consumption. Alongside this juggernaut nation, the US and Europe have both seen a rise in the need for oil, and there is hope that the rest of the world will follow suit. Although there has not been as much of a rise in aviation travel for the UK, road traffic in this nation has returned to pre-pandemic levels recently, and so indicates the upward trend in the demand for oil.

According to a report from the IEA, by the end of 2021, the estimated global demand for oil could return to that seen before the pandemic, which in turn implies a speedy recovery for the commodities market.