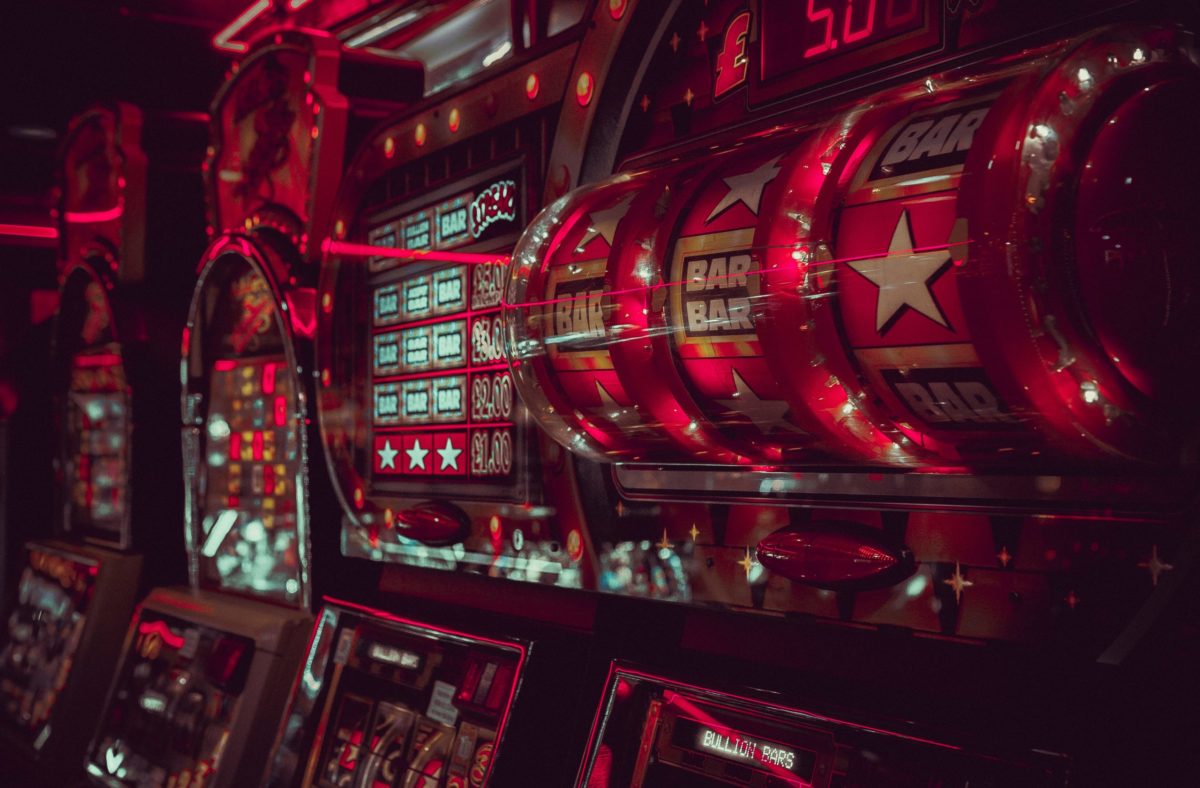 In the UK today, online gambling has witnessed a meteoric rise as more and more players are relinquishing the offerings of land-based casinos. Now, they can play numerous casino offerings right from the comfort of their homes. Well, it’s that convenient, and that’s why it’s gaining traction.

That said, not only has the UK iGaming industry achieved its desired popularity among gamblers, this ever-growing industry also features the revenue and profit margins to follow suit.

According to a study, online gambling in the UK between 2018 and 2019 made a Gross Gambling Yield (GGY) of £14.22 billion dollars. In 2021, that number is expected to record a noticeable increase with everything that has happened in the previous year.

Moving on, it’s worth noting that although player bonus codes UK has played a part in this industry becoming lucrative, another factor people fail to mention is the role that partnerships and collaborations play. These mergers are critical as they can help to put an unknown iGaming entity on the global map.

One of the most recent partnerships at the moment and the topic of concern in this feature is the Buzz Bingo and Wazdan collaboration.

The Buzz Bingo and Wazdan Collaboration: All There is to Know

Wazdan, an iGaming entity known for its innovative video slots releases, has signed a major deal with the popular bingo gaming site Buzz Bingo. Now, ardent followers of Wazdan’s games can access their offerings without any hitches on the official Buzz Bingo gambling website.

Wazdan made this announcement just after confirming that they’ve been certified by the New Jersey Division of Gaming Enforcement (NJDGE), allowing Wazdan games to operate live in the USA.

According to Wazdan’s Chief Commercial Officer, Andrzej Hyla, the partnership with Buzz Bingo is a welcome development as they’ve established a reputation in the UK gambling market.

Also, he mentioned that since Wazdan games continue to gain traction due to several innovative features present, they can’t wait to begin their relationship with Buzz Bingo.

To put things into perspective, Wazdan games incorporate features such as ultra-fast mode, ultra-lite mode, energy-saving mode, and the buy feature. Since all these add-ons are customizable, players can make their preferences to eke out the best gaming experience all across the board.

How Things Were Before the Collaboration

As we’ve established earlier, Buzz Bingo and Wazdan were two separate entities before the merger. These organizations have different histories and operation modes binding to them.

Here, we’ll be taking a look at these companies and how they’ve fared over the years.

In the UK gambling and online gaming scene, the name Buzz Bingo is sure to ring a bell or two amongst gamblers. This reputation can be traced back to their establishment of over 100 physical bingo halls and the incorporation of a fully functional website more recently.

Giving credence to their online gaming business, Buzz Bingo, as the name suggests, is a gambling site that features bingo rooms mostly. However, you can also take advantage of other casino offerings, including slots and classic table games.

Focusing on bingo variations, the gaming options present at Buzz Bingo don’t feature high wagering values. With as little as 2p, you can buy a bingo ticket. Although there are still higher values, the goal here is pretty straightforward – accentuate the needs of casual and high rolling gamblers.

Here, famous bingo types such as 90-ball, 80-ball, and 75-ball are featured. While they might come under certain bingo rooms, players are assured of receiving immersive gameplay across the board.

With the “Newbie Room” integrated by Buzz Bingo, new players can get a hold of the intricate specifics of bingo rooms before placing real money wagers. You should note that these free games are reserved for certain offerings, and you might have to gamble for real money on others.

Buzz Bingo aims to bring a social vibe in which all players can get involved by adding a “Community Page.” This segment has proved focal as players have been able to rally themselves together to find local charities.

On Buzz Bingo, bonuses and promotions are generous as they’re accessible in different categories. That said, the payment alternatives on offer make it seamless to perform site-related payments in the UK.

Overall, with all the nifty features that Buzz Bingo possesses, it’s no surprise it has been touted as a “Gamblers Paradise.”

Wazdan majors in casino software. Although this company might not fall under the industry’s top providers list that includes providers like NetEnt, Quickspin, Microgaming, and Play ‘n Go, this developer has been able to attract some loyal fans. How? By churning out highly volatile games.

Commencing operations as far back as 2010, Wazdan started out as an entity that was focused on providing server solutions. Surprisingly, in the same year, Wazdan acquired licensing from the Malta Gaming Authority (MGA). After acquiring this license, Wazdan ventured into the development of casino games.

Now, Wazdan is focused on creating casino games. That said, in order to grant their fans unfettered access to all their games, Wazdan has developed their online casino. Popular games present on Wazdan’s gaming catalogue includes:

Although this isn’t an extensive list, Wazdan games are easily accessible across iOS, Android, and Windows devices, all thanks to the incorporation of HTML5 and JavaScript.

Collaborations are a major part of the online gambling industry, and this Wazdan – Buzz Bingo combo has all the makings of becoming a huge success in the long run. While Buzz Bingo has the platform and reputation, Wazdan has highly volatile games to give players non-stop excitement and thrill with healthy payout potential too.

No doubt casino players and gaming suppliers alike are hawk-eyed in the hopes of seeing how the partnership progresses as time goes on.