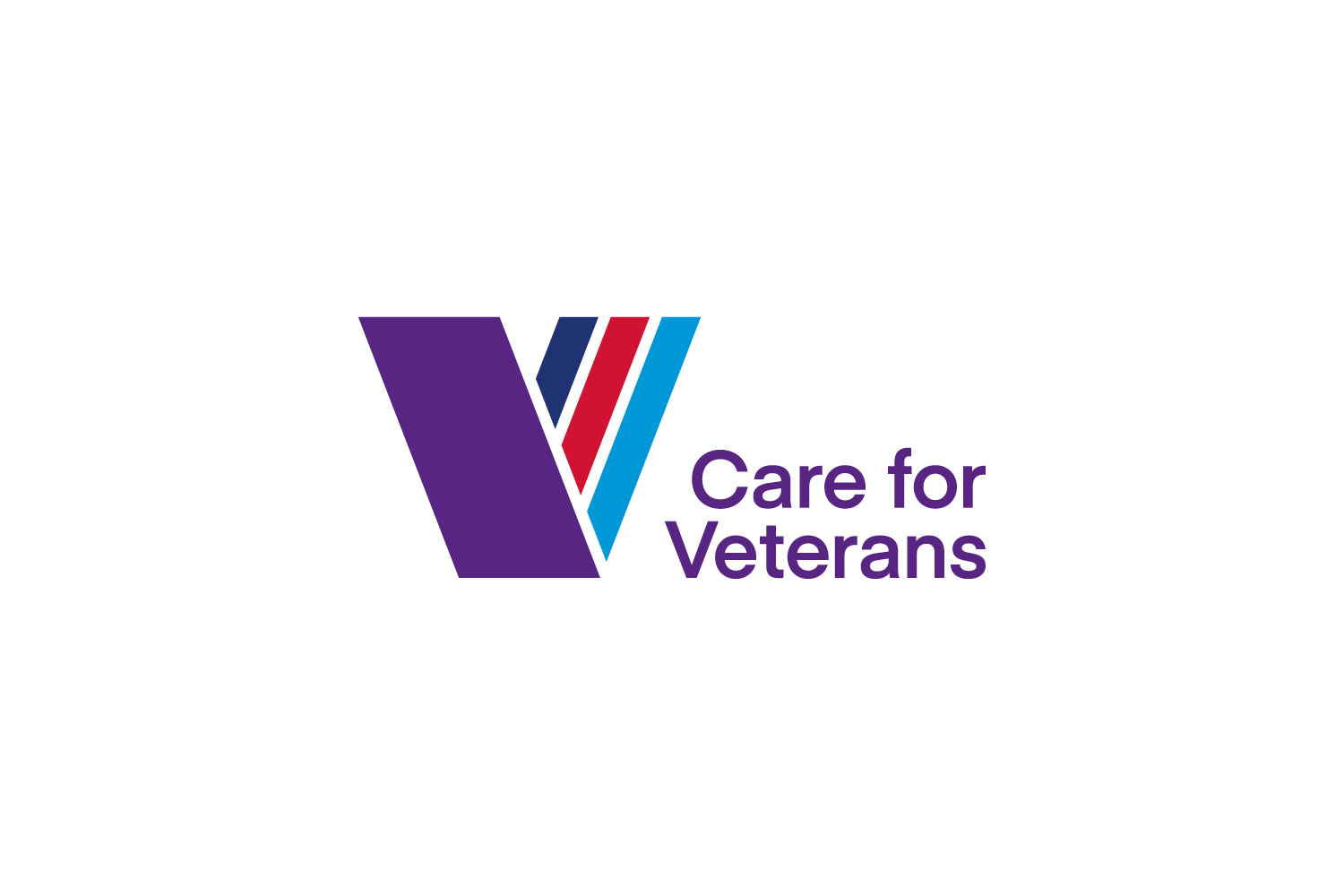 Care for Veterans (CfV) charity is asking people to show their support for our nation’s heroes by helping disabled ex-service personnel.

This August, challenge yourself to complete a 10 mile virtual challenge in recognition of the service and sacrifice of those in the UK’s armed forces.

By taking part in 10 Miles for 10 Veterans you are helping to ensure that the veterans in CfV’s care will continue to have access to our vital rehabilitation facilities.

How to take part:

How: Race 10 miles any day that suits you this August

Reg Fee: £15 – includes a medal and certificate (The charity would love you to wear their Care for Veterans t-shirt and raise awareness. If you don’t already have one, they are asking for a donation of £5.50 to cover the cost of a running t-shirt or vest and postage within the UK.)

Care for Veterans is a charity providing care and rehabilitation to ex-armed forces personnel with physical disabilities who specialise in providing care for Acquired Brain Injuries and degenerative conditions, such as such as multiple sclerosis, motor neurone disease and Parkinson’s.

You support will help provide vital services for those who have served and their immediate families.

It all adds up! For example, £140 would pay for ten veterans to receive speech and language therapy, helping them to learn how to speak and/or swallow again after a brain injury. This helps a resident to communicate better with friends, family and carers, ensuring that their wishes are better understood.

You can do this anytime during August although we suggest doing it on, or near to, Sunday 15 August to mark Victory over Japan Day – the end of all hostilities in the Second World War. While peace arrived in Europe in May 1945, those fighting in the Far East continued until Japan’s surrender in the wake of the Hiroshima and Nagasaki atomic bombs. Victory over Japan Day (VJ Day) marks the day Japan surrendered on the 15 August 1945 which in effect ended the Second World War.