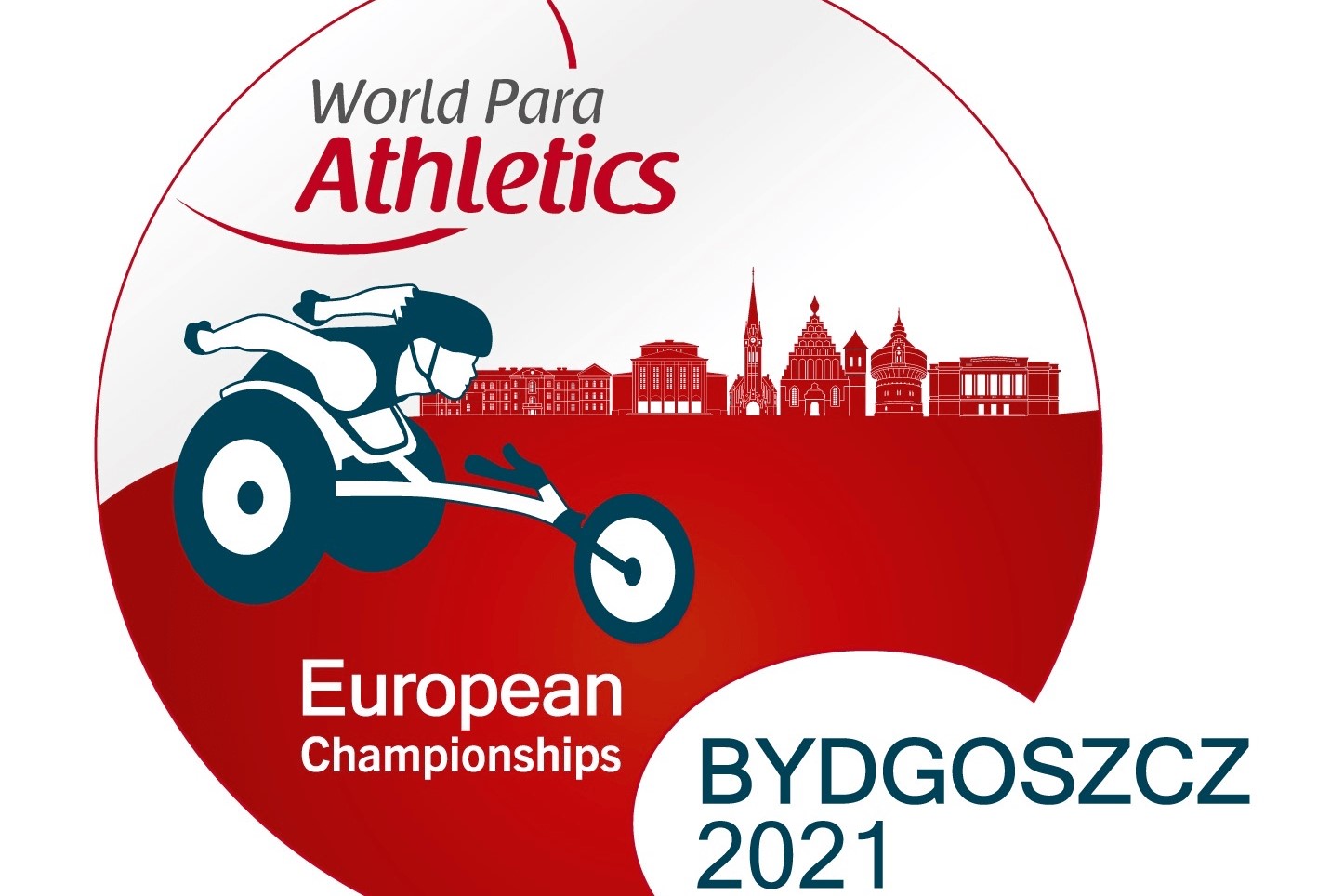 Scots sprinter Libby Clegg has won a gold medal at the World Para Athletics Europeans in Poland on Sunday.

Libby and running partner Chris Clarke won gold in a thrilling women’s T11 200m final in only their third race together in five years.

They crossed the line in 27.41 (+0.7) to seal another major championship title and Clegg, who became a mother in 2019, said: “This has been a long journey for us to get to this point. It hasn’t been the easiest five years so to win a gold medal at a European Championships is amazing. Any sort of international medal you have to be happy with. I’m so pleased I get to take a medal home for Edward.

“I’ve really lacked confidence over the last few years, so for me to come here, not running the quickest of times, but just making it through and winning it makes me quite happy. It’s going to feel pretty good getting back on that podium. It’s been a rough time with mental health issues, Chris ruptured his Achilles, I had a baby, it’s been an interesting few years.”

Libby took up Para athletics at age nine, the same age she was diagnosed with Stargardt macular dystrophy, a condition resulting in her having only slight peripheral vision in her left eye.

Since then she has picked up more than 20 medals, ten of which are gold, at many competitions she has participated in all over the world. In the 2016 Paralympic Games in Rio de Janeiro she won two gold medals, one for the 100 metre sprint, and one for the 200 metre sprint.