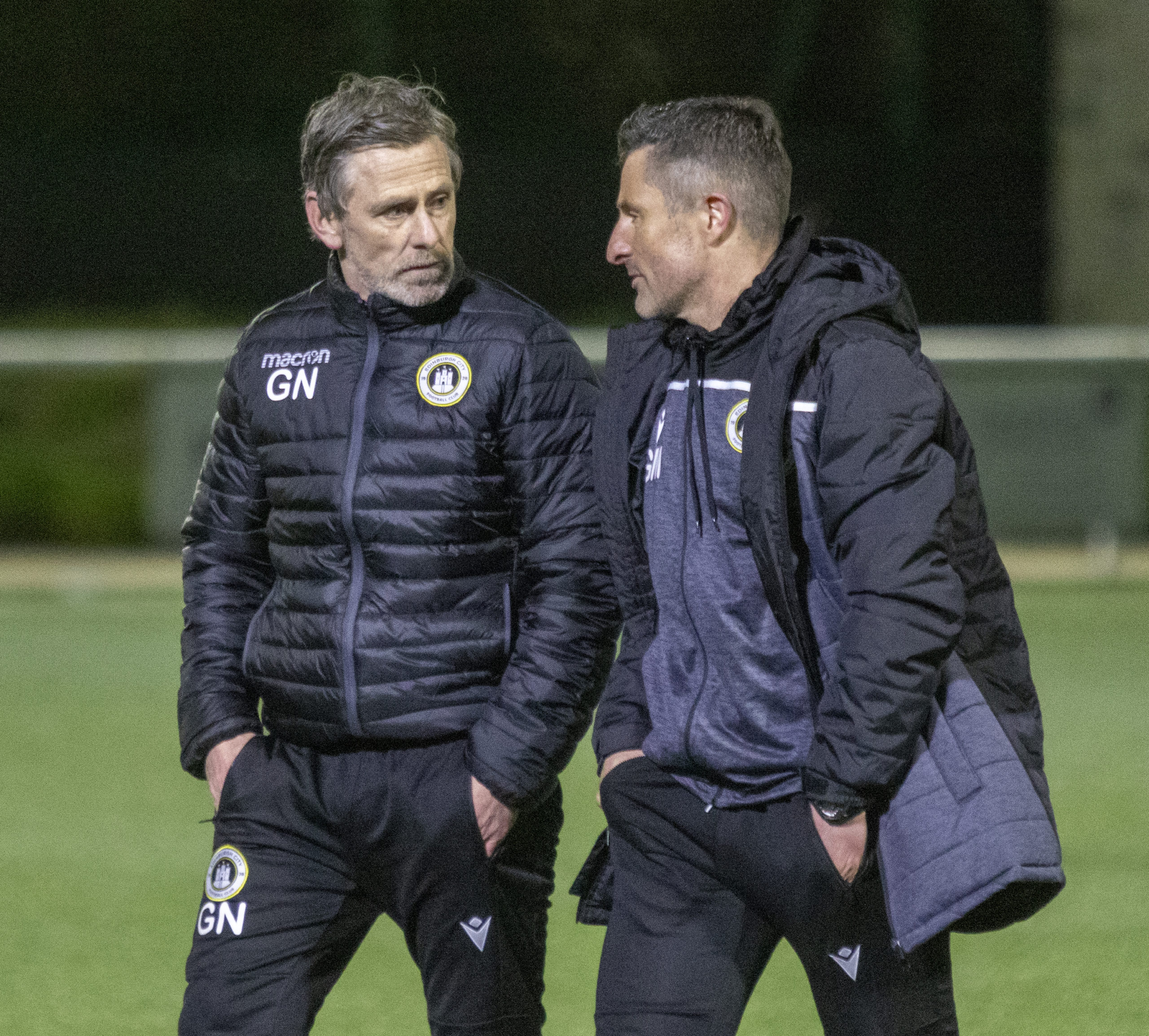 Grant Murray has joined Queens Park as their Assistant Manager.

Murray was the First Team Coach at Hibs until June 2020 and has worked as a Lead Coach in the Academy until he took the Assistant Manager role at Edinburgh City in April working with Gary Naysmith.

He combined that post with an Academy coaching role at the end of the season.

Sporting Director Graeme Mathie commented, “I would like to place on record my thanks to Grant Murray for all his work at the Club stretching back a number of years now. Grant initially started as a Youth Coach, before becoming the Development Squad Lead Coach and then First Team Coach.

“ He leaves Hibernian with everyone’s thanks and appreciation for all his time and efforts and he has undoubtedly played a key role in the development of players who are impacting the team and wider squad on a regular basis. We wish him every success in his new venture.”

Queen’s Park Head Coach Laurie Ellis said “I’m absolutely delighted to welcome Grant into the coaching staff at Queen’s Park. I was fortunate to develop a great relationship on the park with Grant towards the end of our careers which we carried into our early years as coaches.

“His work as both player and coach has benefited from his fantastic professionalism, commitment and work ethic which is why he is ideal for our club.

“Grant has gained excellent experience working under several top managers in recent years which adds to his value as our Assistant Head Coach”.

Chief Executive Leeann Dempster said: “I’m delighted Grant has agreed to join Queen’s Park.  He has playing, management and academy coaching experience and I’m sure will form a strong partnership with Laurie as the club gears up to tackle the challenges of the new season”.

A statement on the Edinburgh City website reads: We can confirm that assistant manager Grant Murray has left the Club to join Queen’s Park.

“It was sadly an unwelcome approach given that Grant had only recently joined us, however the opportunity for a fulltime role was one that he felt could not be rejected. Compensation has been agreed between the clubs and Grant will join up with Laurie Ellis’ backroom staff immediately.

Everyone at Edinburgh City is naturally disappointed at this development, however the process of finding a replacement is already underway.”