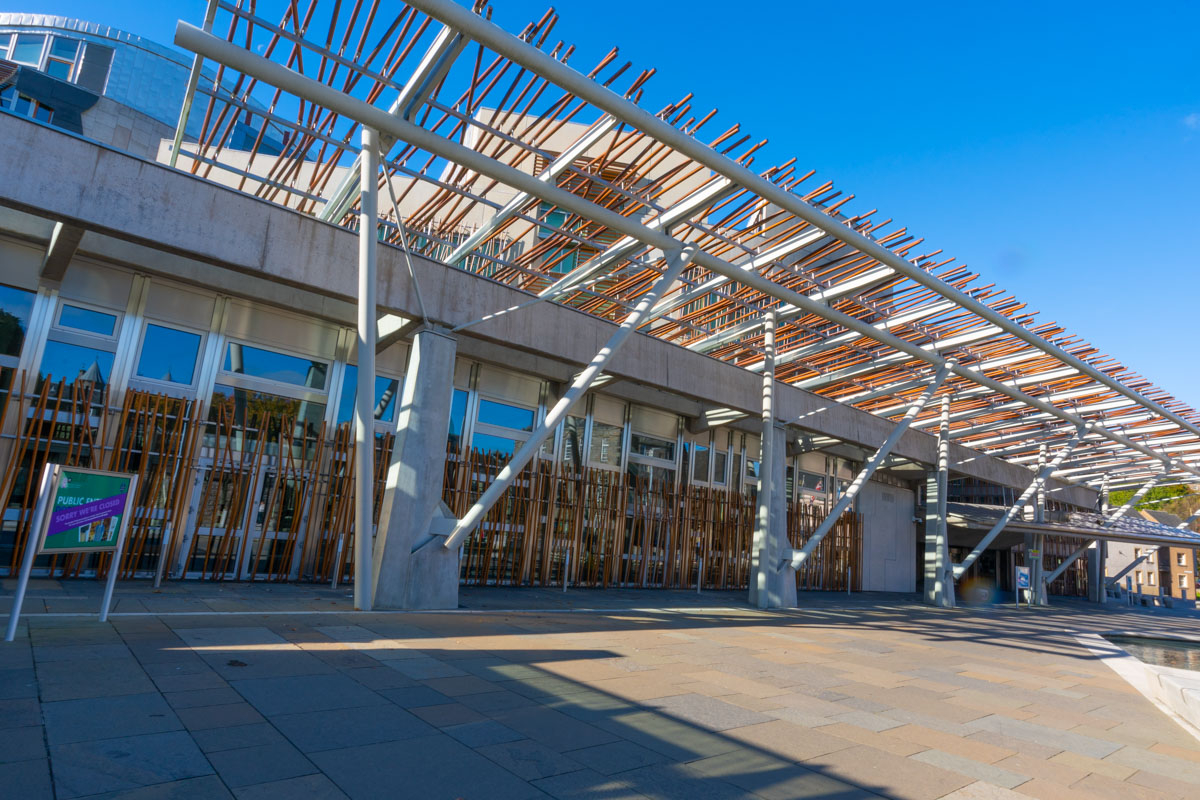 The vaccination figures are affected by an IT issue today and may be an underestimate.

The First Minister, Nicola Sturgeon is addressing The Scottish Parliament on Tuesday afternoon with an update as to what will happen in the weeks ahead in the various areas of the country. The Prime Minister announced on Monday that any relaxation of restrictions in England will be delayed by a month. 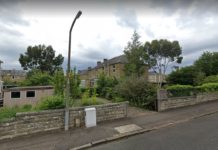