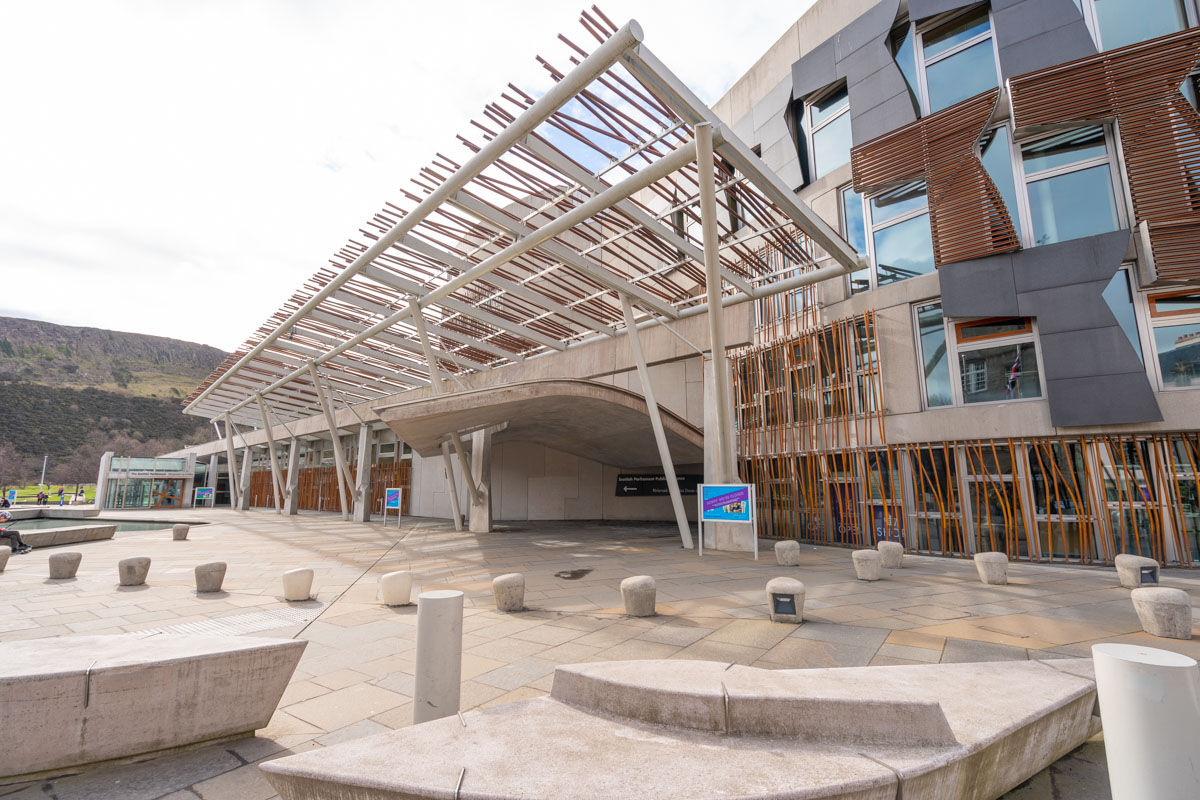 The First Minister, Nicola Sturgeon, explained in an address to parliament on Tuesday afternoon that there will be no immediate changes to the Covid levels of protection which currently apply to different parts of Scotland. Ms Sturgeon said: “It is exactly six months since the first Covid vaccine was administered in Scotland and progress since then has been remarkable.

“That is an increase of 17,545 since yesterday, and means that almost exactly three quarters of the adult population in Scotland has now received a first dose of vaccine.

“In addition, 30,944 people received their second dose yesterday, which brings the total number of second doses to 2,282,203 – that means more than half of the adult population is now fully vaccinated with two doses.

“These are significant and really heartening milestones, and as ever, I want to thank everyone involved in delivering the programme.

Tuesday’s announcement means that Edinburgh remains in Level 2 for now in view of rising case numbers over recent weeks. 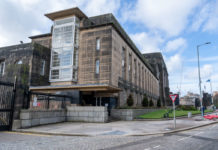