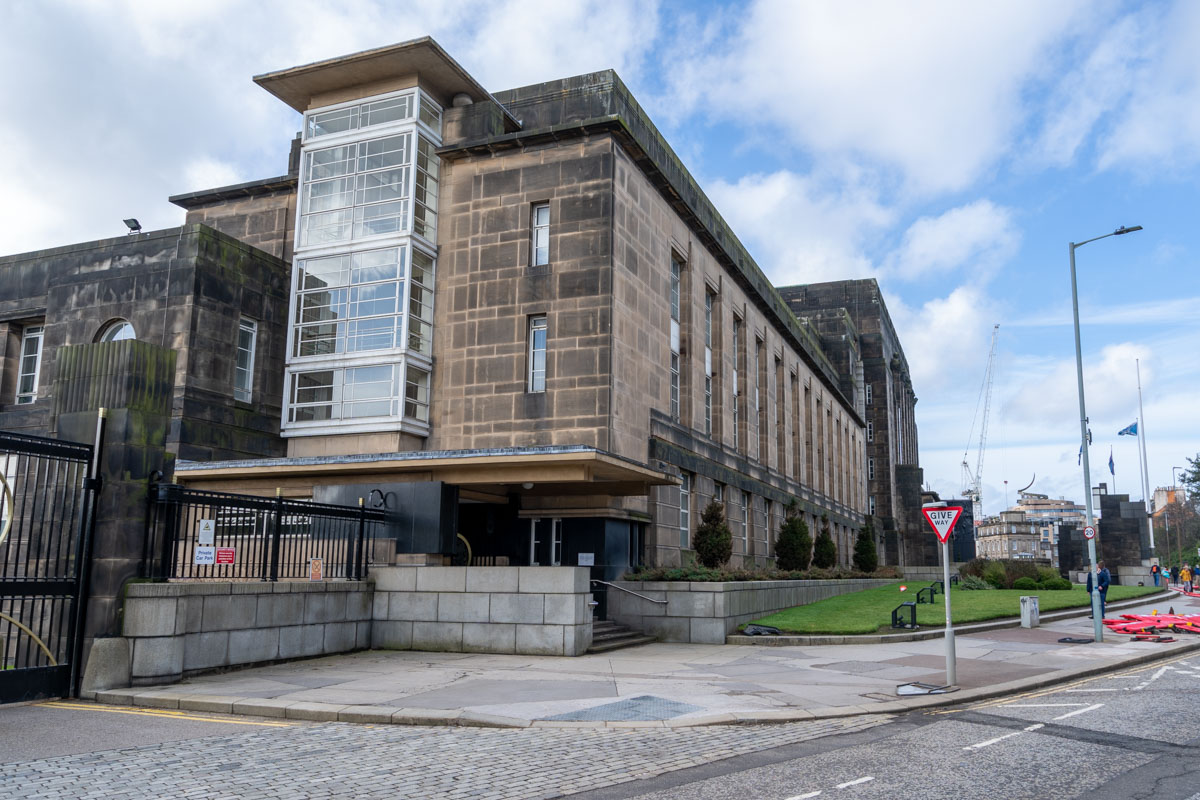 The Lothian figures mean that the Public Health Scotland map of the capital has almost all turned purple again with 652 cases noted here in the last two days. This map was almost all white a few weeks ago indicating that the levels of the virus had dipped to almost nil. The capital is now in the category of 200-399 cases per 100,000 population. and the 7 day rate is 216.2.

The shading of purple recognises that the number of cases has increased indicating that the 7 day positive rate per 100,000 population is in excess of 200. This should mean that the Level in the city is increased but the First Minister explained that this is not considered necessary owing to the level of vaccinations. But she said that it is unlikely that any part of Scotland will move down a level during the coming week.