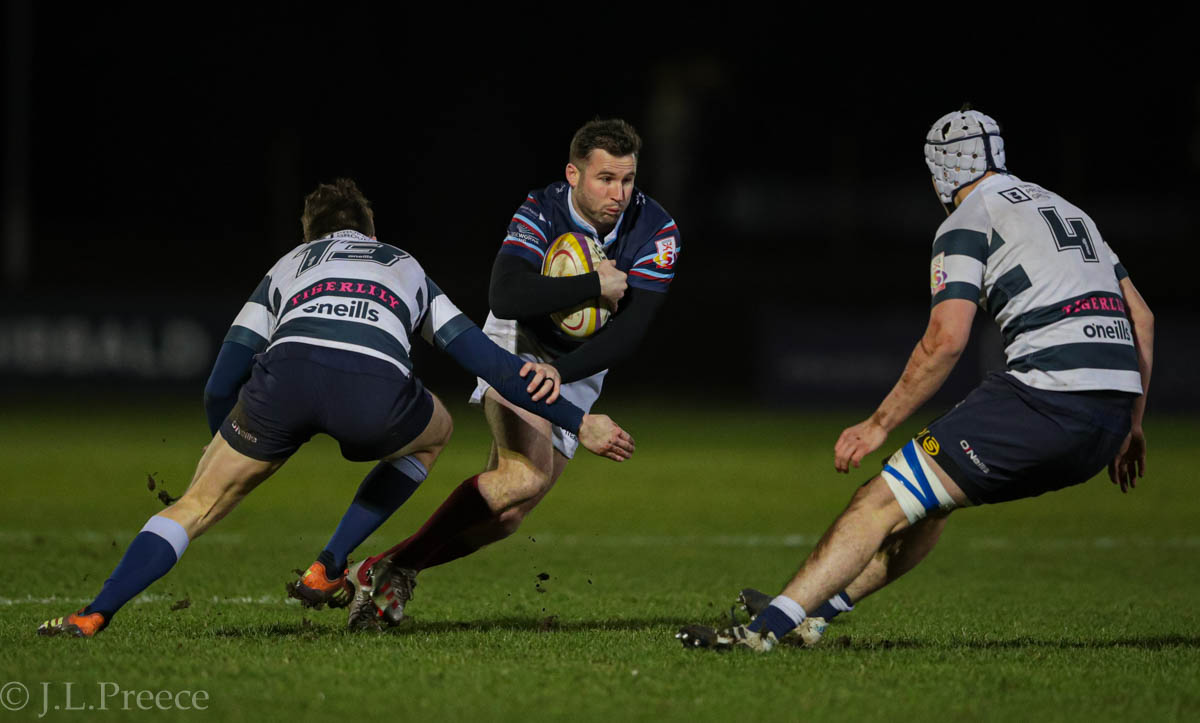 The second season of the FOSROC Super6 competition has been confirmed by Scottish Rugby to be starting on Friday 30 July.

After a 15-month hiatus the tournament kicks off with Boroughmuir Bears hosting city rivals Heriot’s Rugby at Meggetland, the following day Stirling County will host Borders side Southern Knights and on Sunday 1 August Ayrshire Bulls will host Watsonians Rugby in the first live TV game of the tournament.

The first season of the FOSROC Super6, the part-time professional league which bridges the gap between amateur and professional rugby in Scotland, was stopped short in March 2020 due to the coronavirus pandemic.

Each of the six teams (Ayrshire Bulls, Boroughmuir Bears, Heriot’s Rugby, Southern Knights, Stirling County and Watsonians Rugby) had played 10 regular season fixtures. Watsonians were sitting top of the table with eight wins to finish that part of the campaign three points ahead of Heriot’s Rugby.

During 2020-2021 professional rugby season 31 players who had played in the FOSROC Super6 2019-2020 season appeared for either Edinburgh Rugby or Glasgow Warriors.

Edinburgh Rugby featured 18 players who had previously plied their trade in the part-time professional league including winger Jack Blain, recent debutant Cammy Hutchison and Scotland U20 back row Harri Morris.

Scottish Rugby’s Director of High Performance, Jim Mallinder said: “We are delighted that the FOSROC Super6 will be restarting at the end of July after an understandable, but frustrating pause due to Covid.

“The FOSROC Super6 is the bridge for players to make their way from the club to the professional game, as we’ve seen by the number who have already progressed through to Edinburgh, Glasgow and now the Scotland summer tour squad.

“The tournament is being played this season in its originally intended slot from July through to October with the hope better conditions will provide an opportunity for teams to play to a high standard and continue to develop the players and coaches involved.

“I’m looking forward to seeing the competition get underway and would like to wish everyone involved well in the months ahead and extend my thanks for all their hard work to prepare for the second season in difficult circumstances.”

An announcement on the TV broadcaster for this year’s tournament will be made soon.