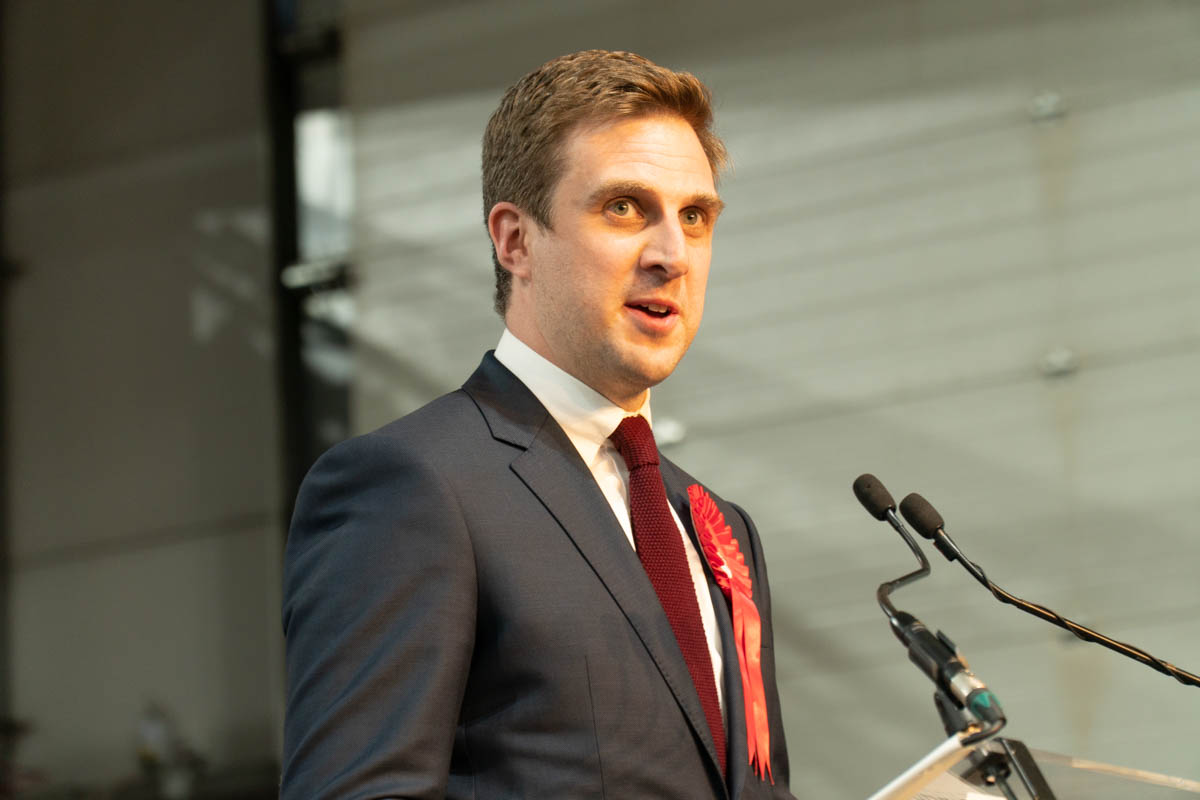 The election results for Edinburgh Southern have been announced.

The new MSP is Daniel Johnson who has retained his seat with an increased majority of 4,000 votes, and will serve a second term.

The numbers are as follows: