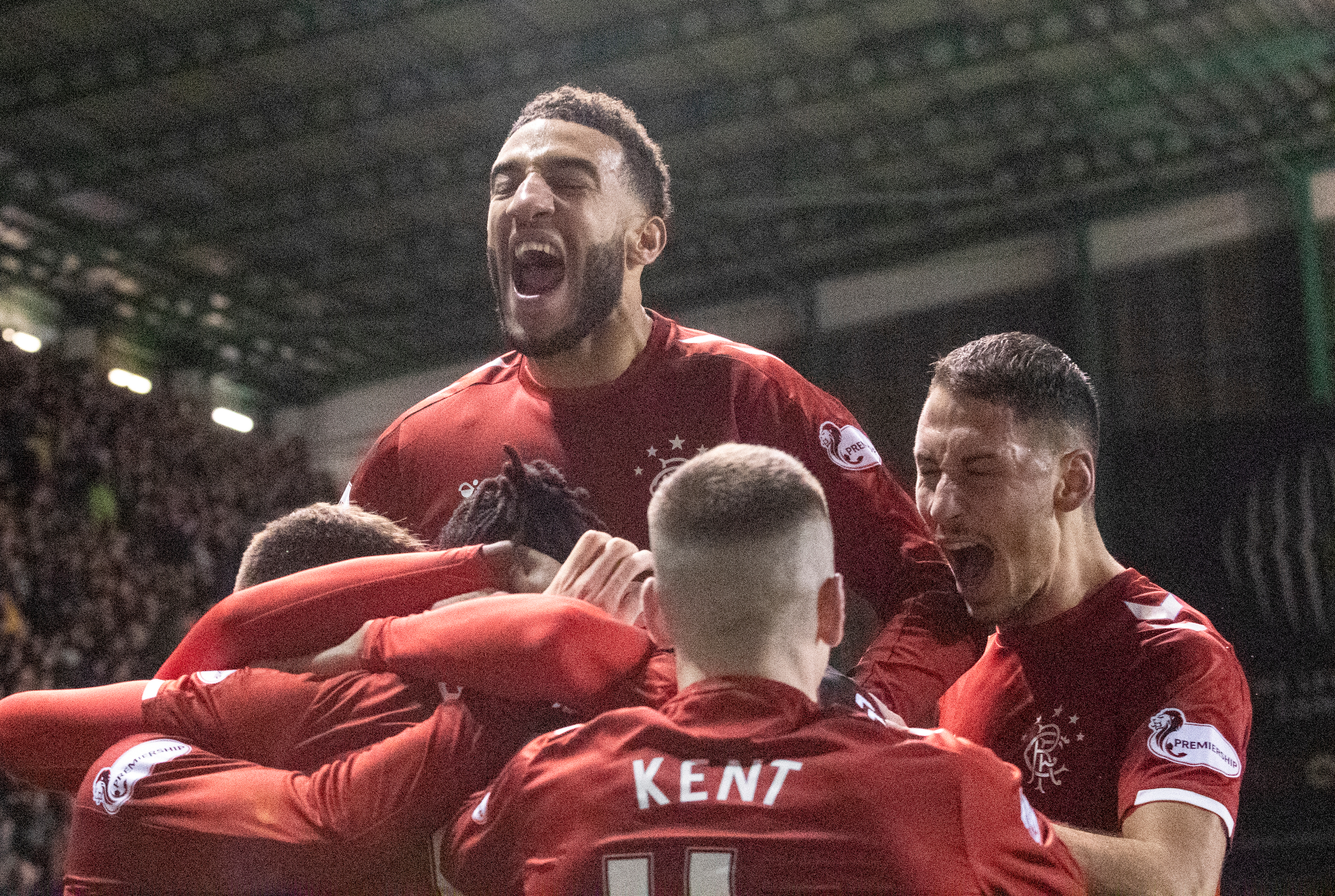 The Scottish FA have congratulated Rangers on winning the Scottish Premiership title but have condemned the ‘embarrassing’ behaviour of a section of fans who ‘brought chaos to the streets in the name of football.’

A number of arrests have already been made and Police Scotland have said that more are expected following an investigation into the scenes at George Square in Glasgow on Saturday.

“While the majority of the club’s fan base will have celebrated this achievement safely and in line with COVID-19 guidelines across the country and beyond, the scenes witnessed in and around Glasgow’s George Square have brought embarrassment to the national game.

“Scenes that require the First Minister, Justice Secretary, Police Scotland and the Scottish Police Federation to issue condemnatory statements, and images that dominated the news agenda throughout the weekend, represent an abomination not a celebration.

“Those responsible for sectarian singing, for vandalism and for inflicting physical damage may attach themselves to football but cannot be considered football fans. Police Scotland have made a number of arrests and more are expected to follow.

“The Scottish FA has recently issued its equality, diversity and inclusion strategy, Football Unites. Events on Saturday at George Square served only to depict our game in the poorest light and we condemn the behaviour in the strongest terms.

“We empathise with fans who have been deprived of attending matches throughout this pandemic. That, however, does not excuse the behaviour of those who brought chaos to the streets in the name of football this weekend.”